Hilton and Moss is delighted to announce that we shall be exhibiting at the London Classic Car Show from Thursday 18th February - Sunday 21st February 2016. Last year was the show's inauguaral year, and it's safe to say that it was a huge success with highlights such as 'James May's Cars That Changed The World', and a special display focusing on the career of the legendary Formula 1 designer Adrian Newey. Despite having no fewer than 25,000 visitors in its maiden year, the show is expected to be even bigger and better in 2016 and we would encourage you to join us there. We will be bringing along some of our restoration projects, both complete and in progress, some of which you can see in the photos attached. If you would like to know a bit more about the show, click on the attached link to see why we are so excited. http://www.thelondonclassiccarshow.co.uk/ 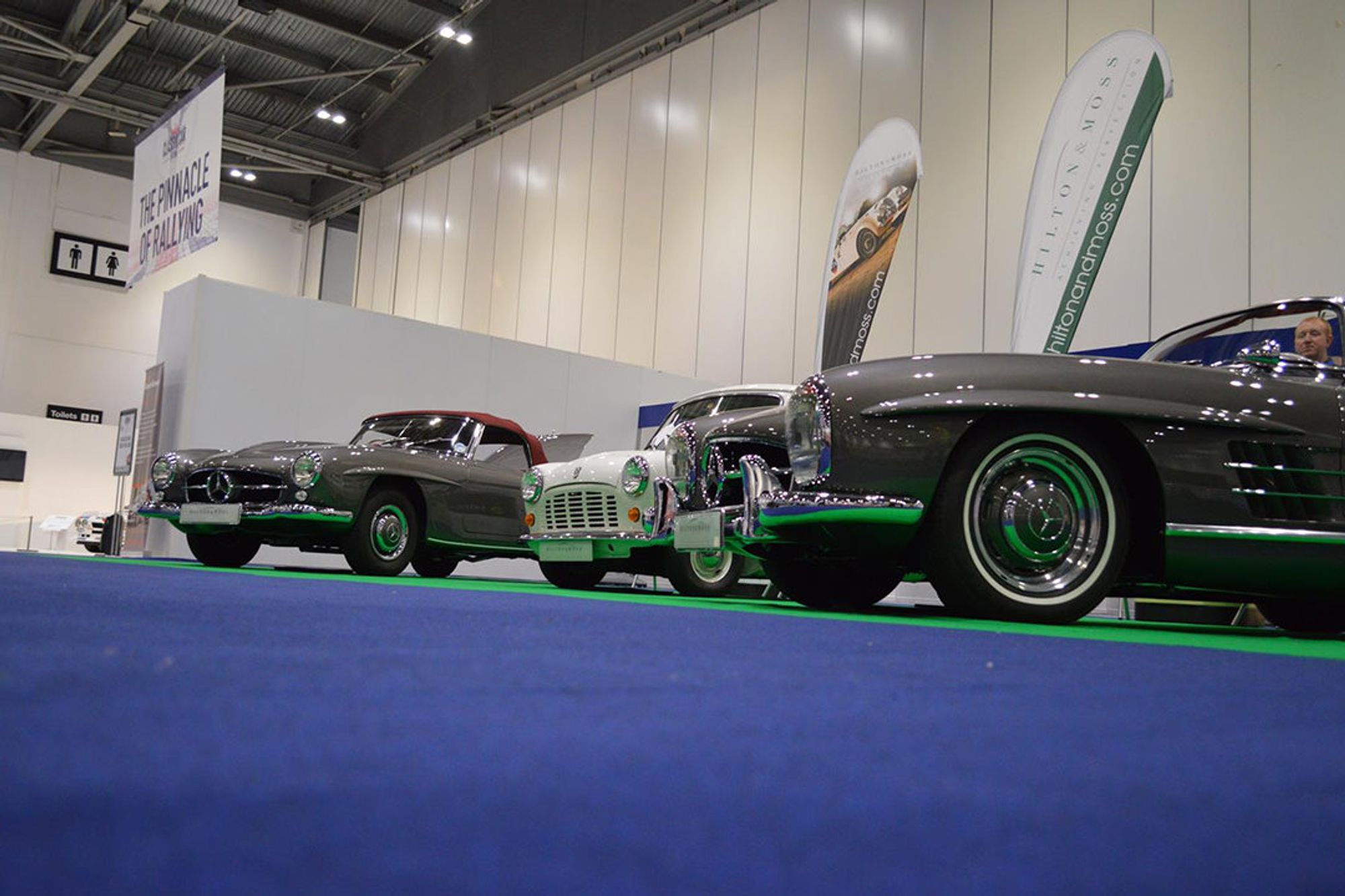