This 1986 Lotus Esprit originally came into us for a new exhaust, however, whilst it was here the owner decided to really tidy her up and restore her to her former glory. The bodywork needed some attention – there were cracks in the fibreglass, and the red paint had become faded and dull. Having extensive experience with fibreglass repair work, we were able to complete the repairs quickly and efficiently, before re-spraying the entire car in its original glossy red finish. The decision was also taken to fully re-trim the interior. This included replacing the entire head lining, replacing the sound deadening, re-upholstering the seats, dash, centre console and door cards in addition to various other components. Of course, after fully re-spraying the car, there was little point in re-fitting tired body trim components. We fitted new front and rear wind screens, new body decals and replaced all the seals and rubbers around the car.

The last task was to resolve a multitude of electrical issues, which amounted to the majority of the electrical components on the car causing a problem in one way or another. We resolved the headlamps not popping up, windows not lowering or raising, all dash lighting failing to illuminate, reverse lights not working…the list goes on. With all works now complete, the car looks as good as the day it left the factory – if not better. A retro 80’s supercar…is there anything cooler? 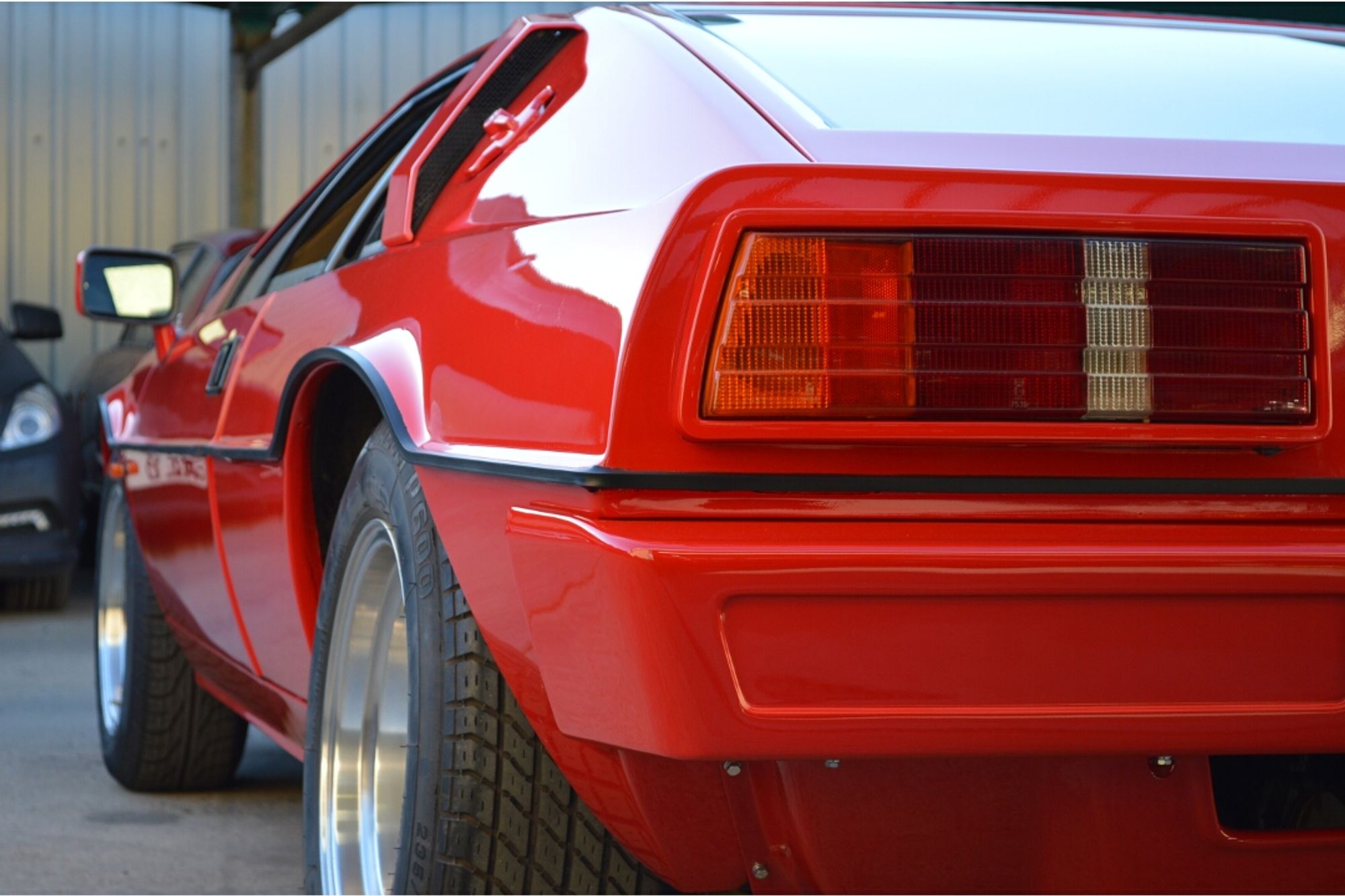