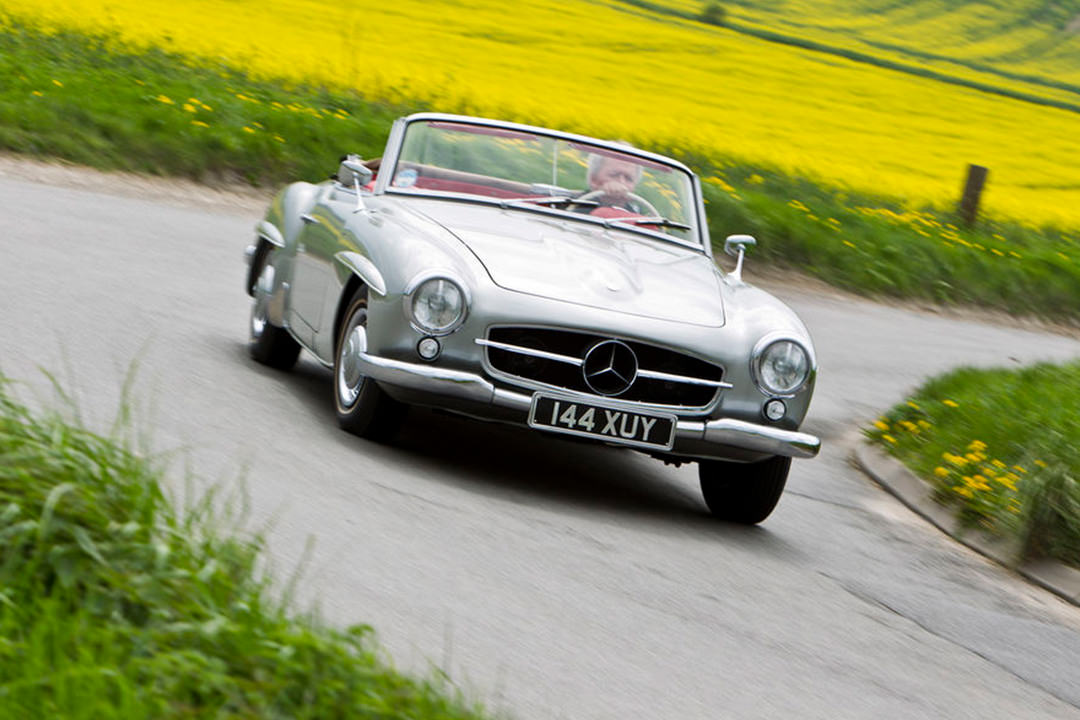 Full component off restoration of a 190SL which was manufactured in the Sindelfingen plant, Germany, on 21 September 1960 and first delivered to Mercedes-Benz in Denmark. At some point it was exported to Los Angeles USA and was once owned by Shirley Jones. When we located this car it had been off the road for almost 25 years in a shell state form and was shipped to the UK for full restoration with ten box’s of parts. A great deal of time went into researching this particular model to ensure that it was restored technically correct. With a production run between May 1955 and February 1963 there were numerous production changes. Our expertise and knowledge in this model is second to none. The 190SL was in need of serious work, to rectify the inevitable deterioration that accumulates after many years of use and incorrect repair.A complete component / body off restoration was commissioned and completed in May 2010. The Daimler Benz development team back in 1954 chose the twin Solex 44 PHH horizontal two-stage carburetor, a decision which is still the topic of heated discussion today. The reputation that the Solex 44 PHH gained, in principal through lack of knowledge & understanding, caused owners to substitute these for non-original Webbers or Mikuni’s. We decided on a point of originality to rebuild these units, knowing that they ran perfectly when these cars left the Mercedes-Benz factory. It appears that problems did not start with these units until a full three decades of service. It was only in the nineteen eighties that the 190SL owners became increasingly disillusioned and this perpetuated the belief that the 44 PHH was temperamental and rather prone to malfunction. Naturally a complete overhaul with these faults in mind was needed to ensure that these Solex’s run smoothly. We have developed in house jigs which enable us to bush & machine the throttle bodies to eliminate one of several problems with these carburetors. We are delighted to report that our efforts went rewarded as it was awarded ‘BEST OF SHOW’ at The Mercedes-Benz Club’s SL Day in Sandringham August 2010.
Mercedes-Benz For Sale Back to Restorations 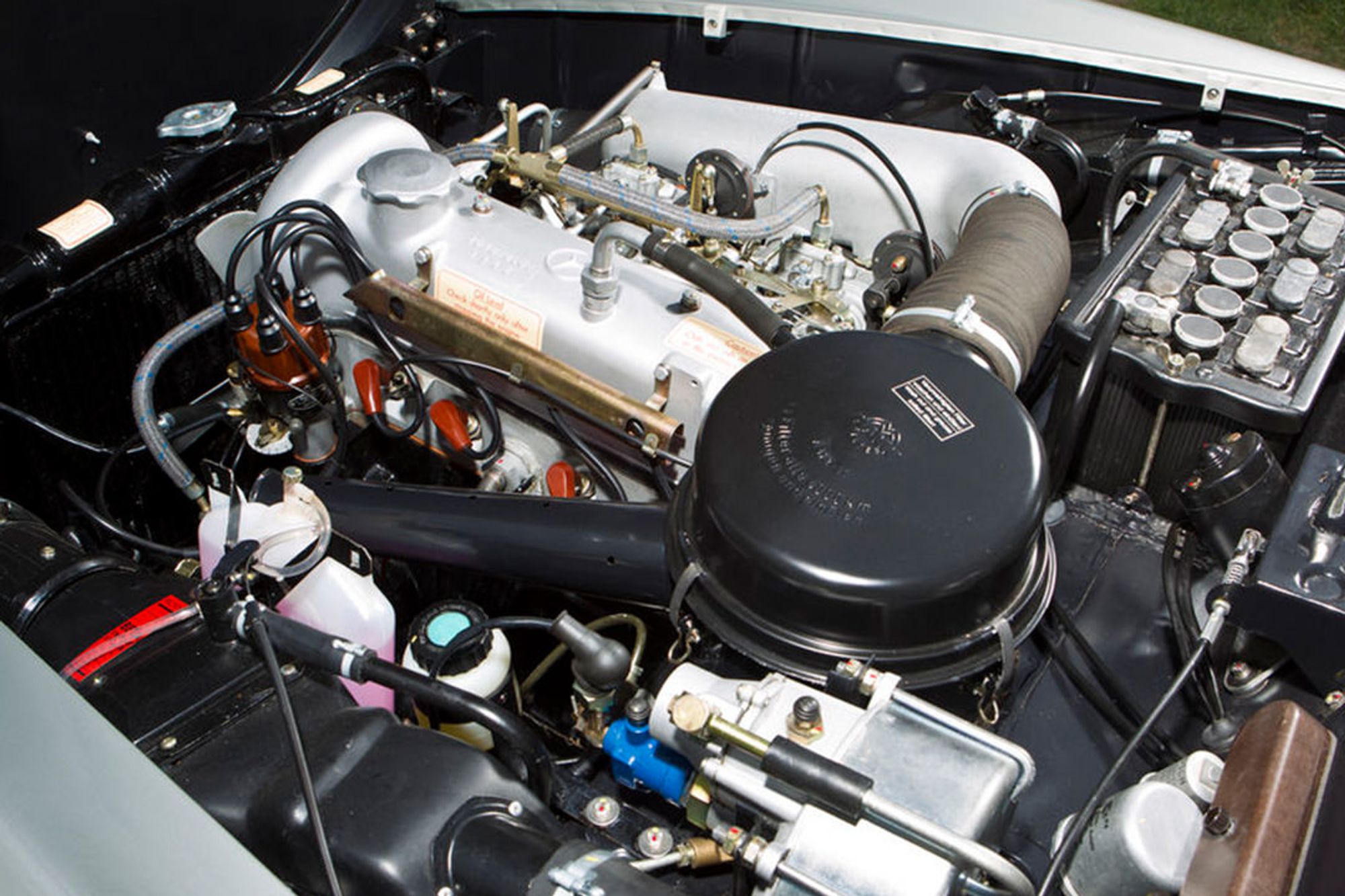 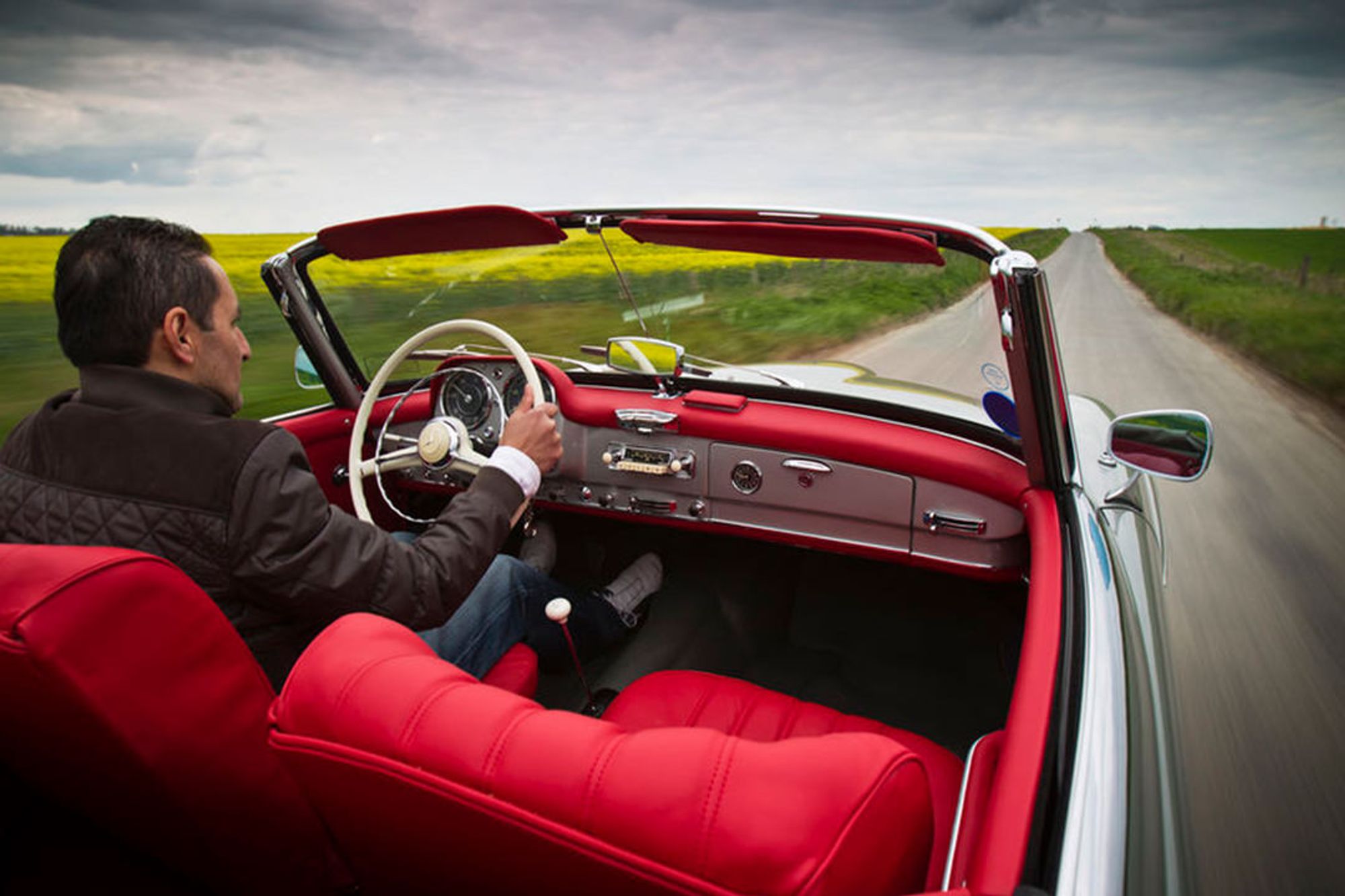 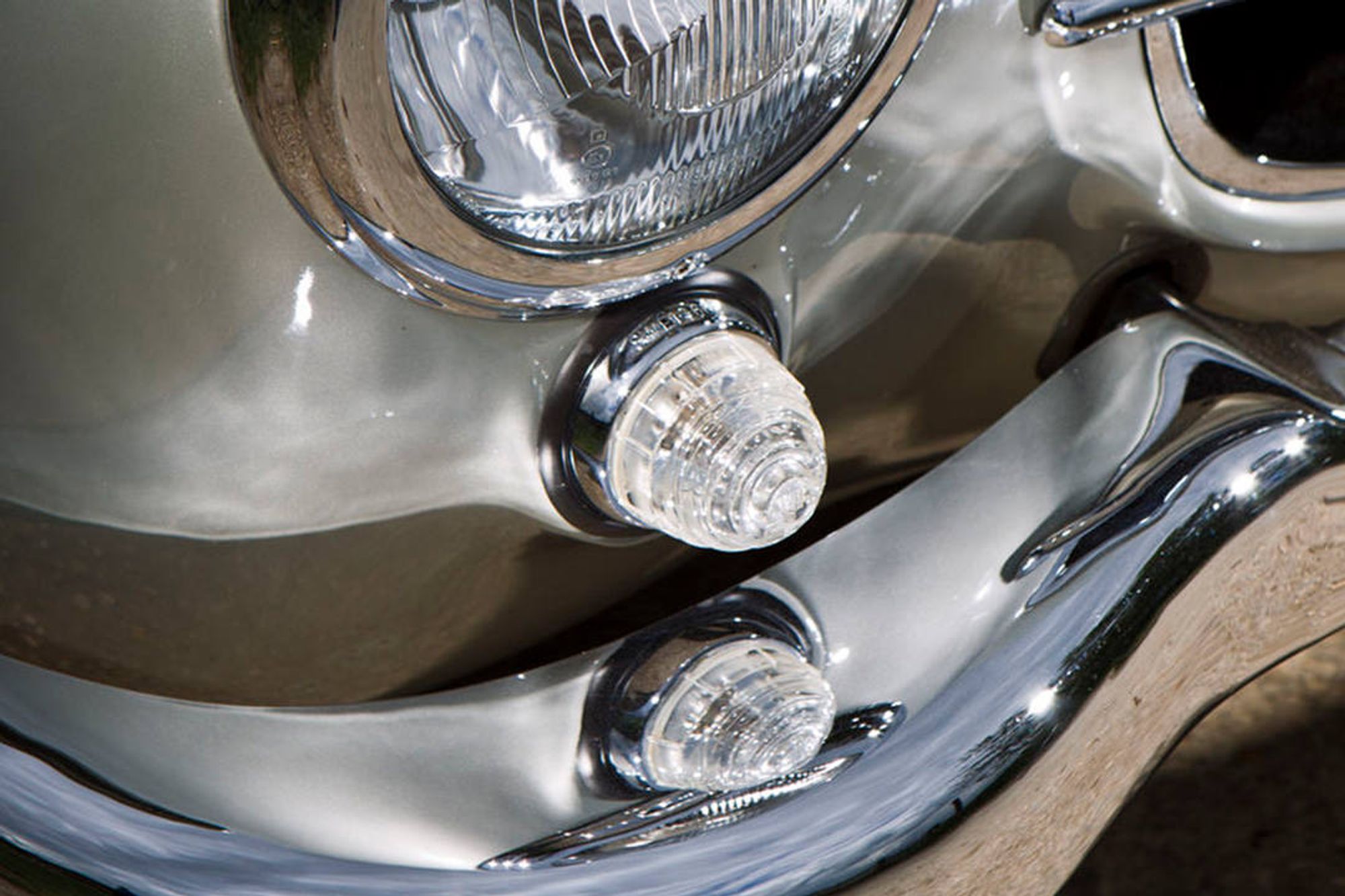 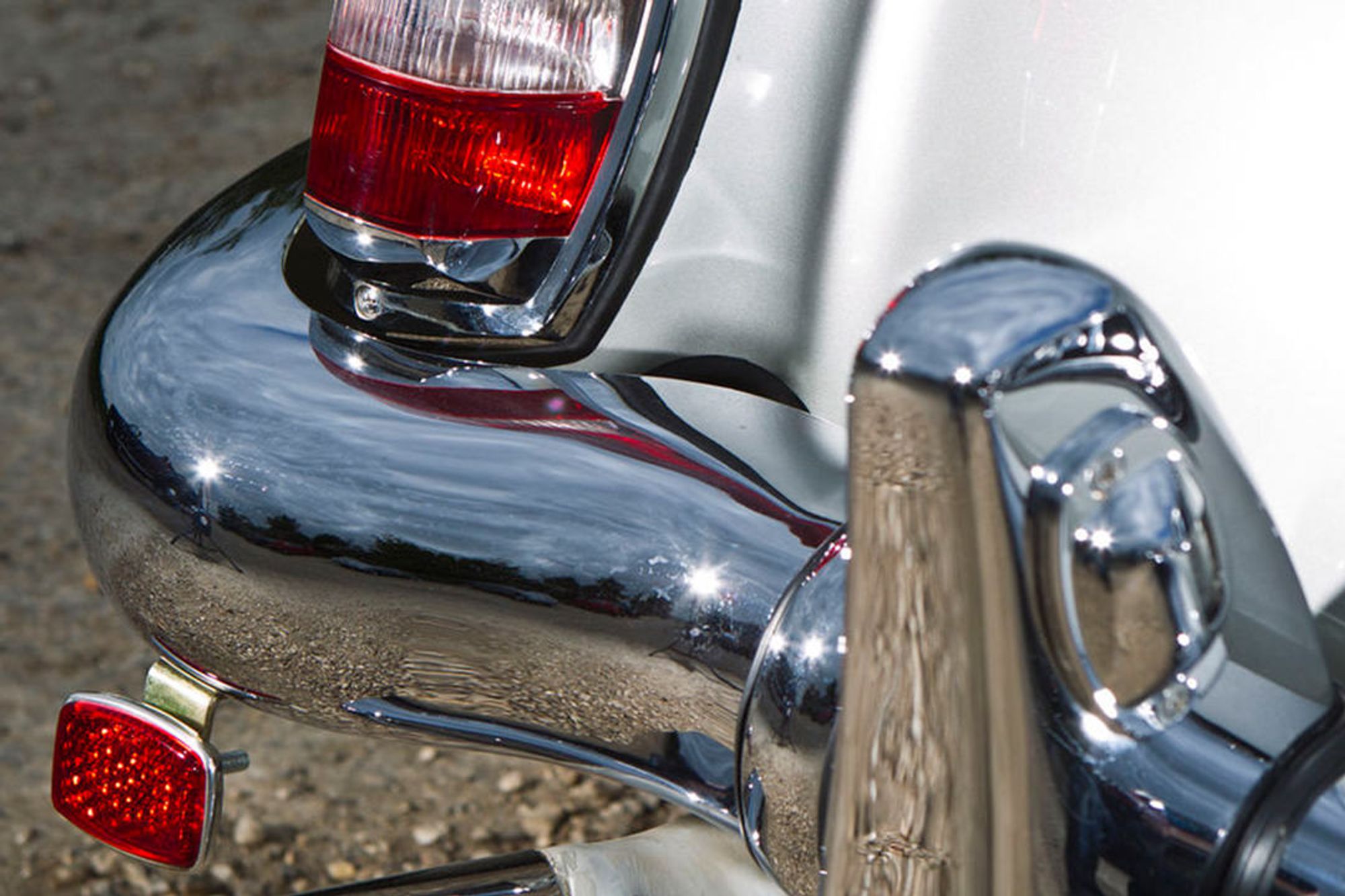 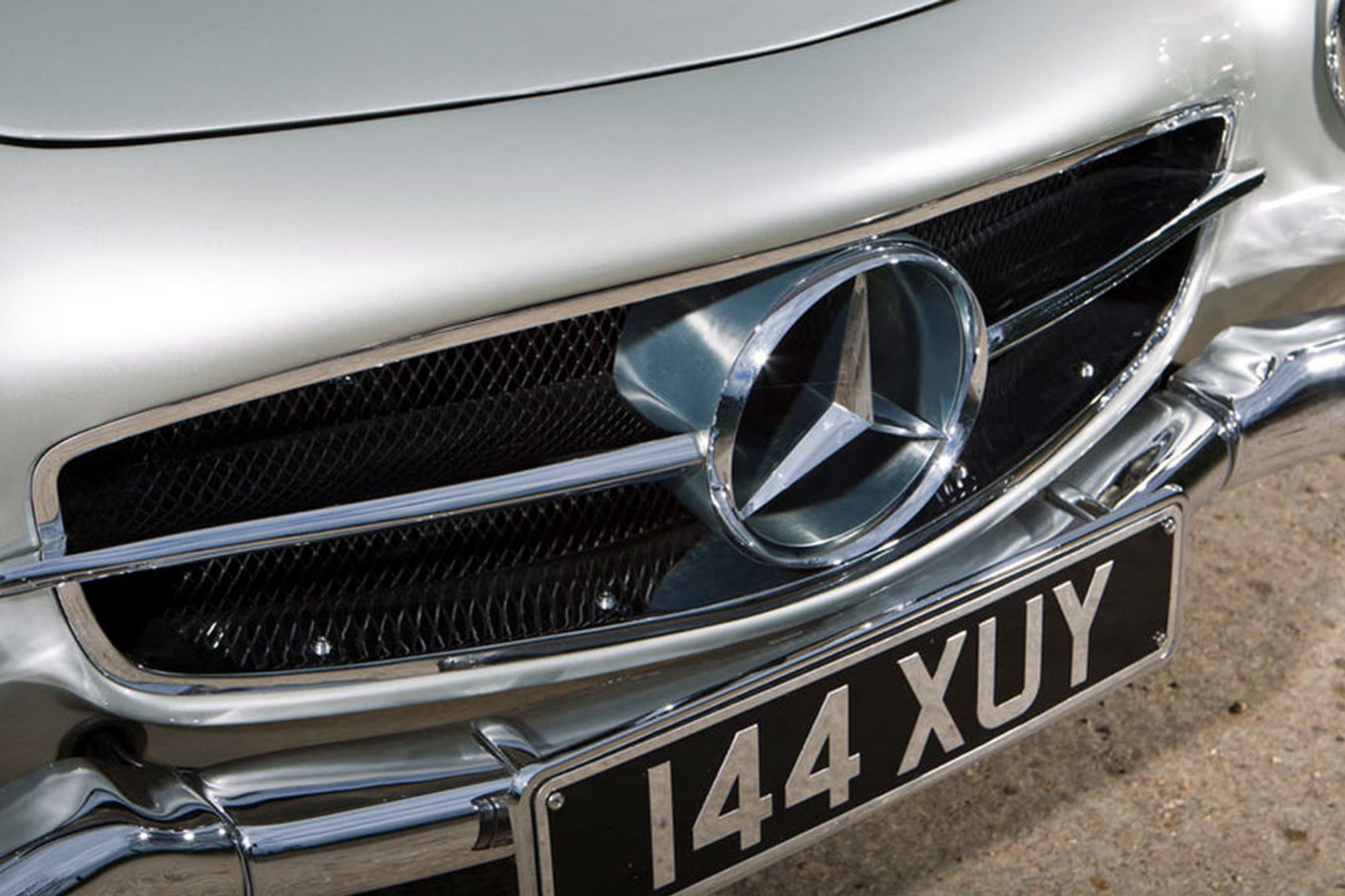 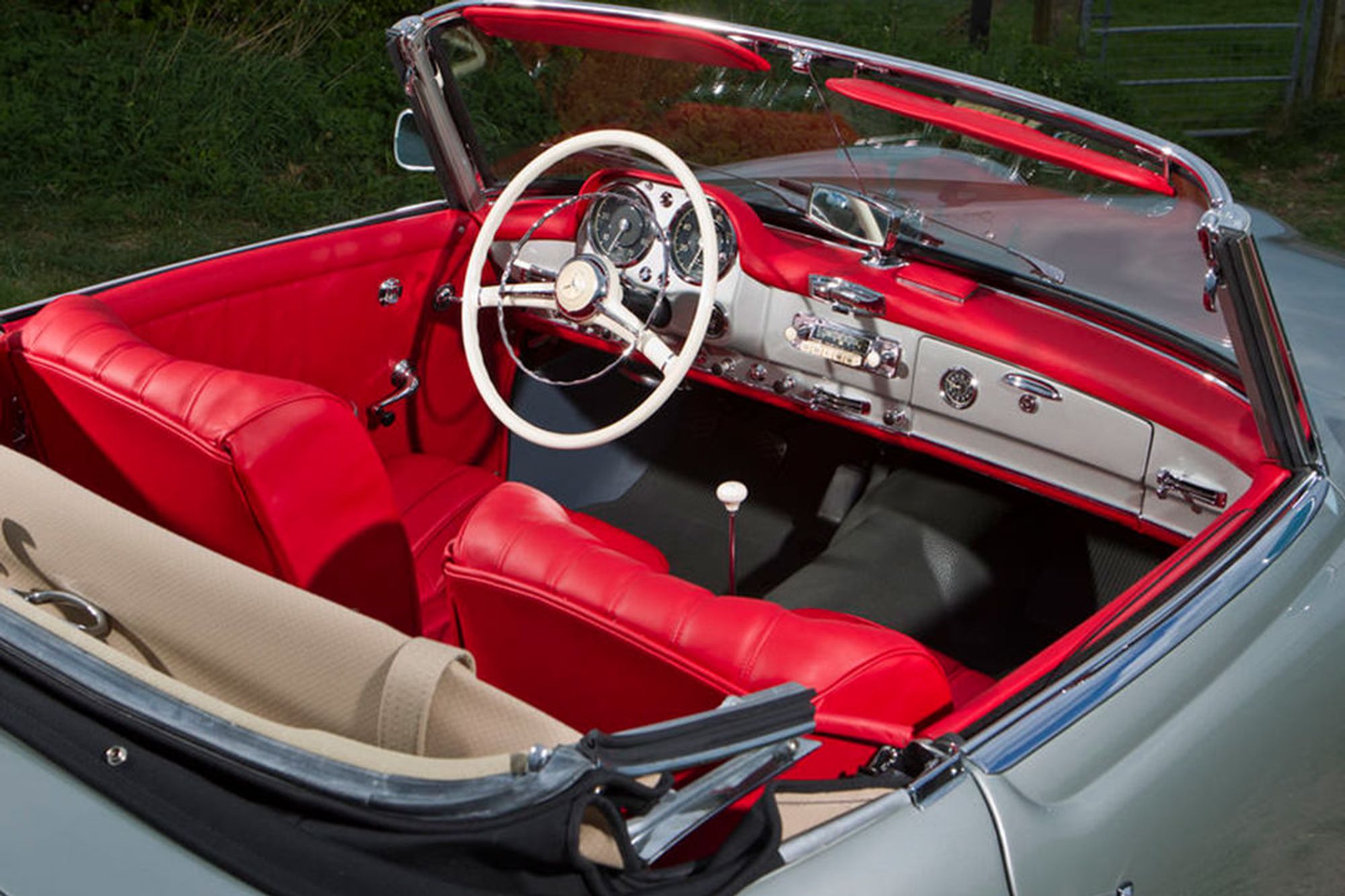 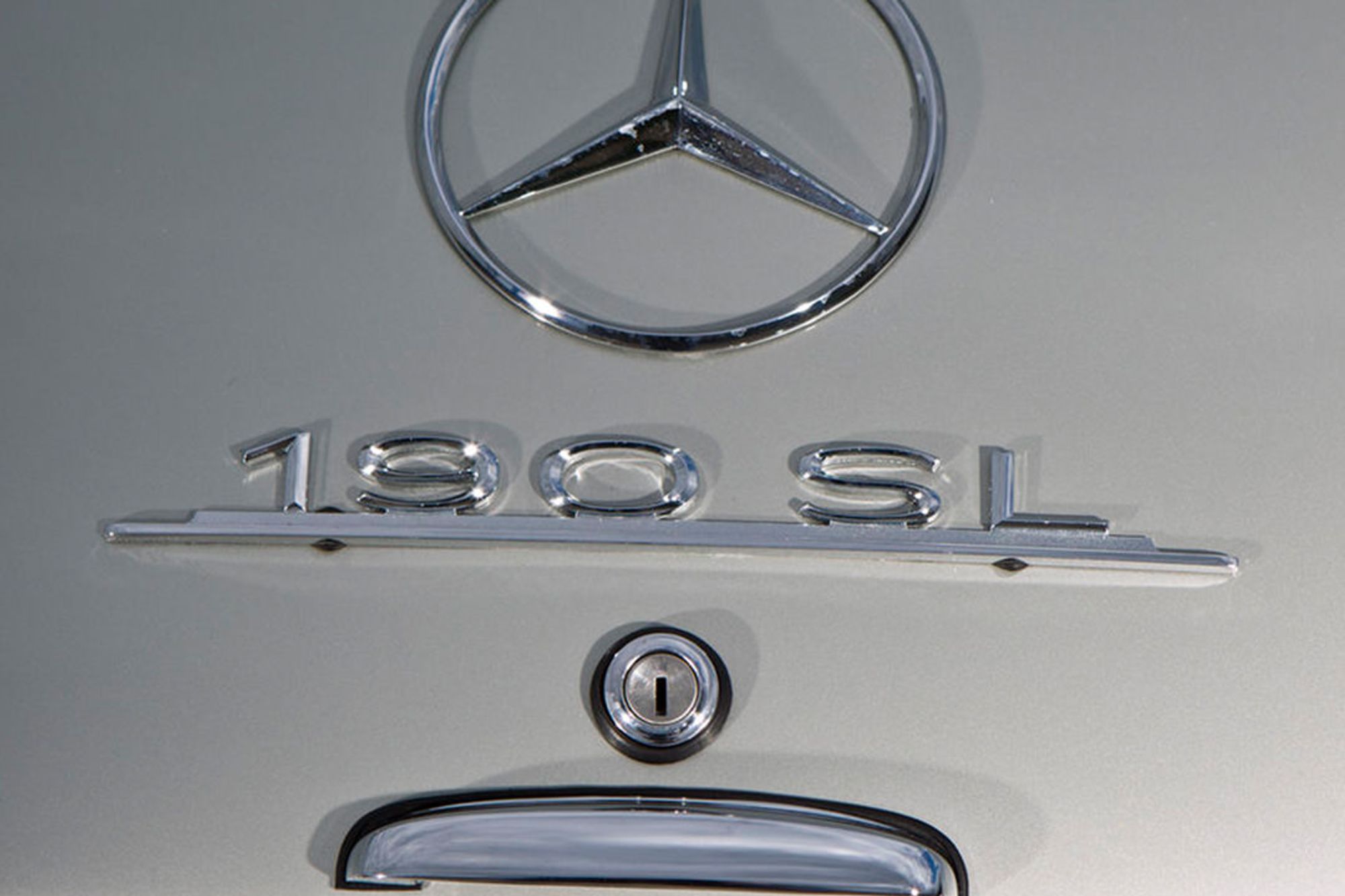 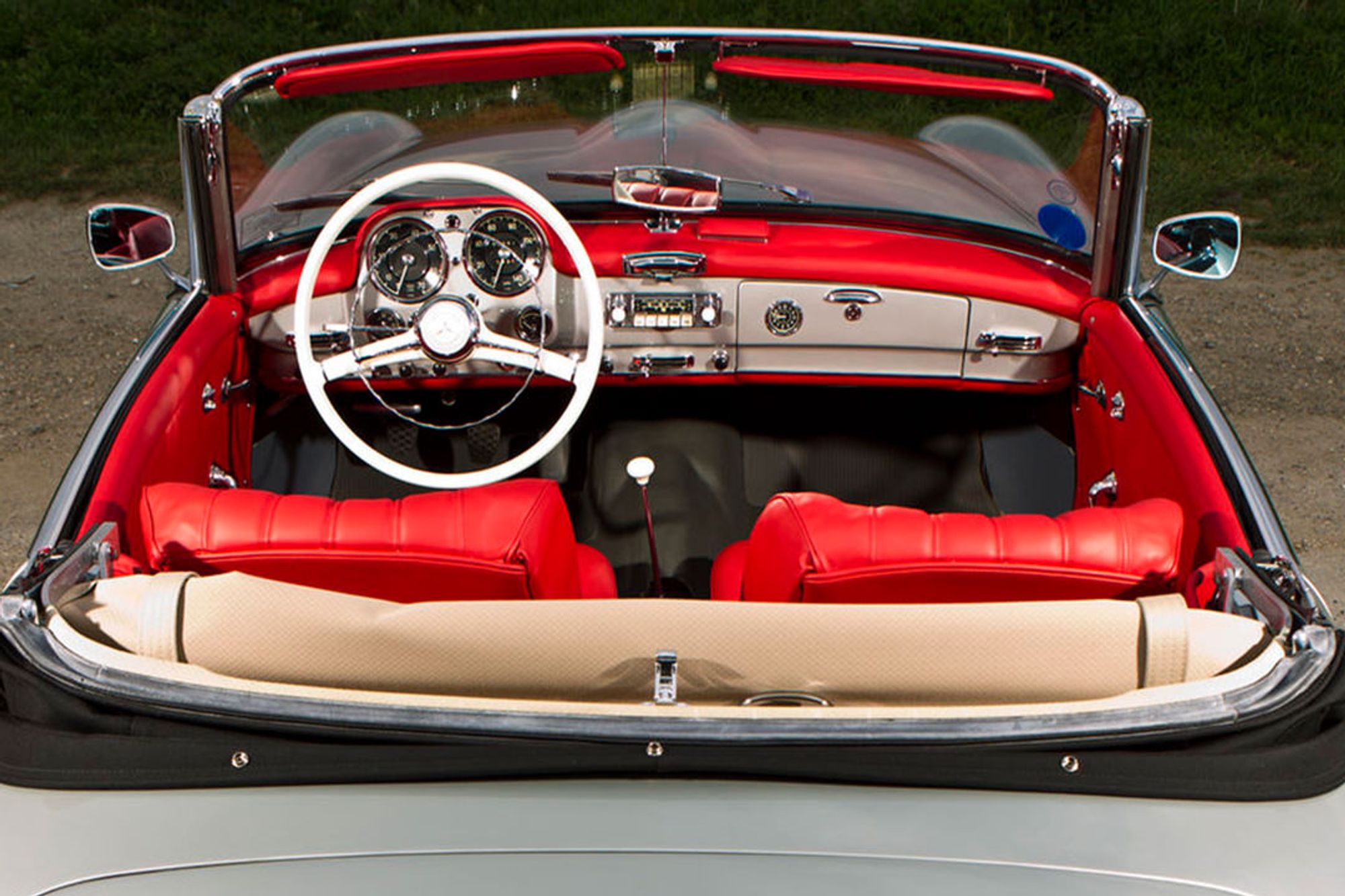 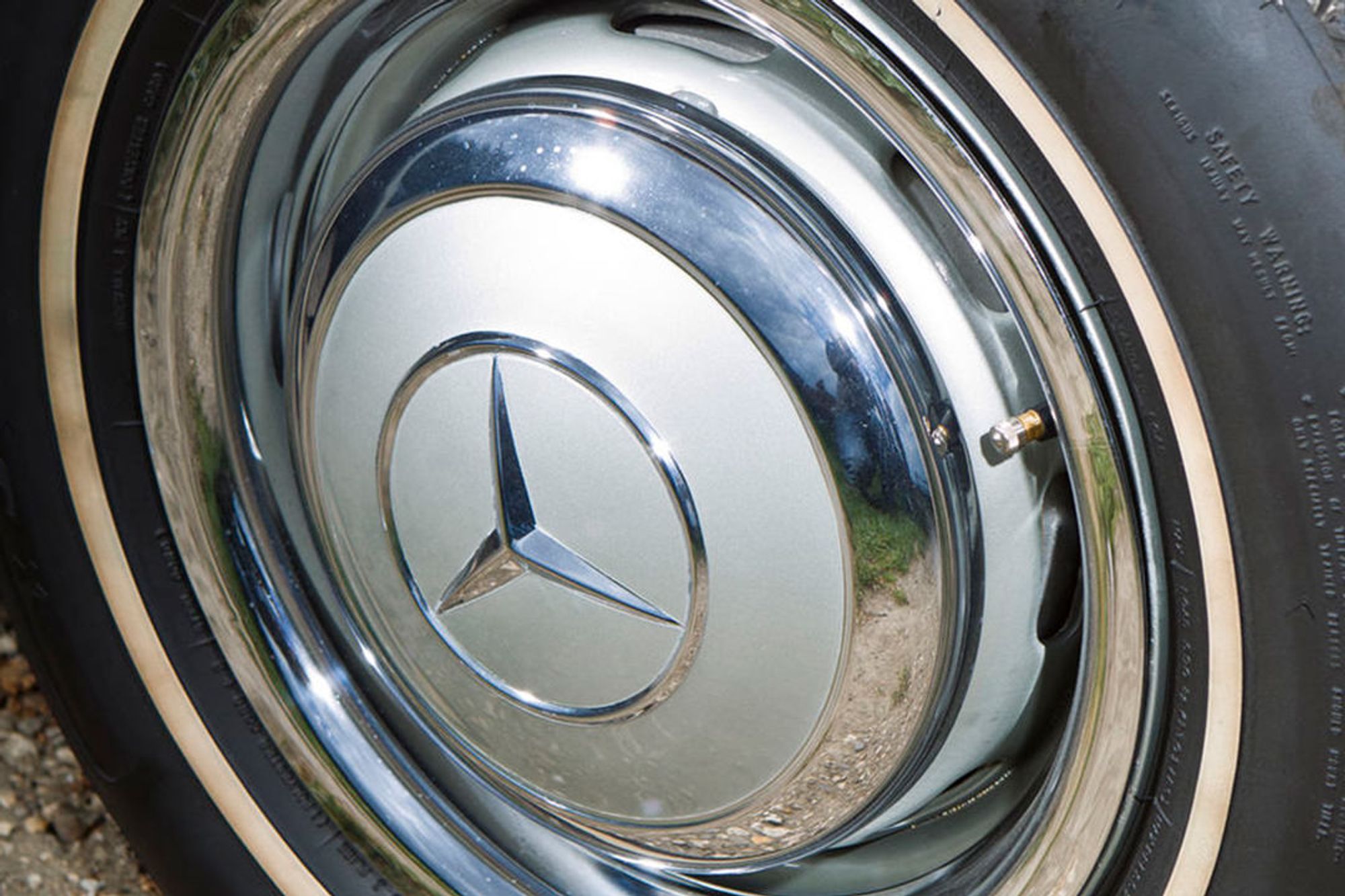 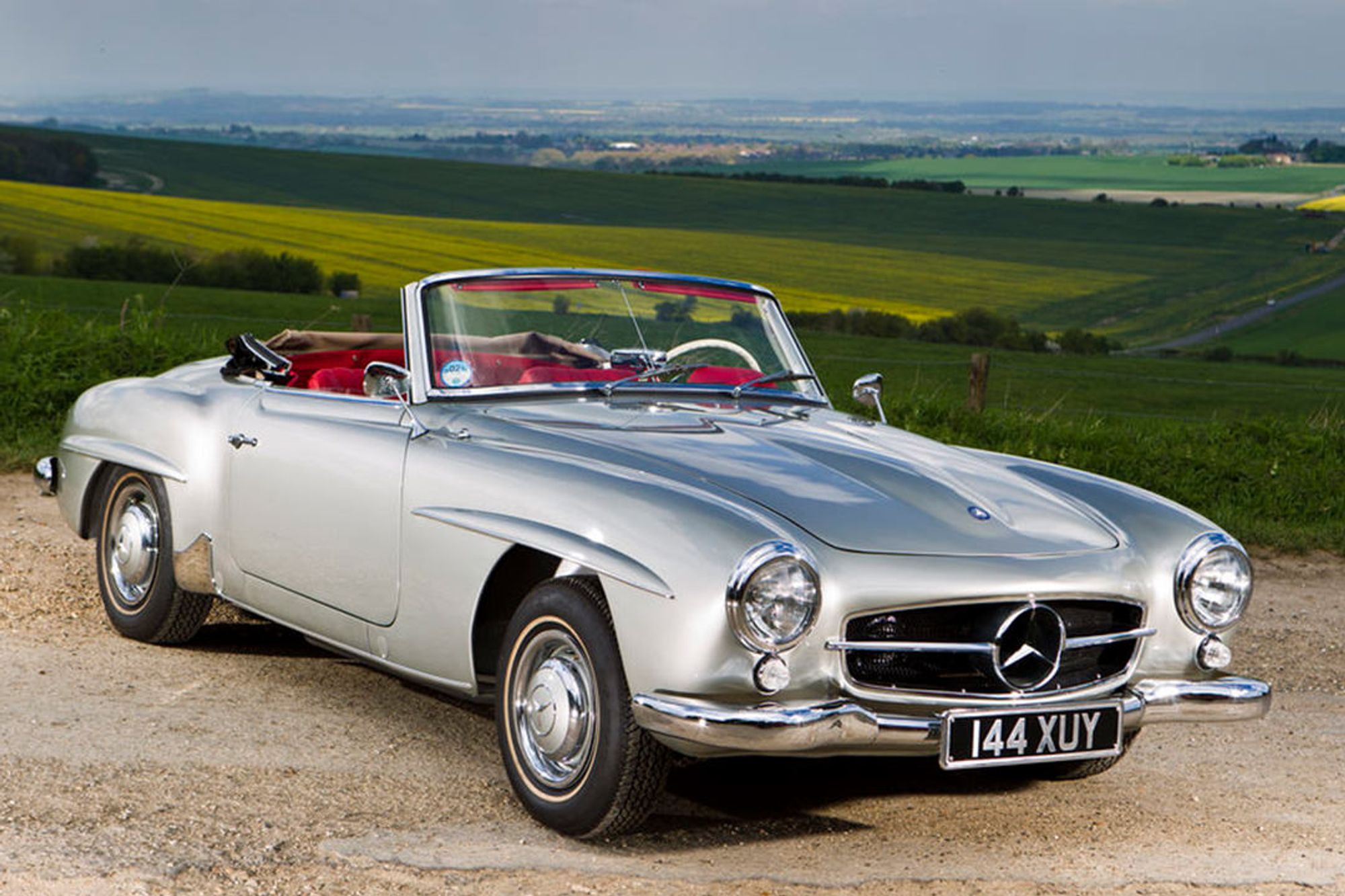