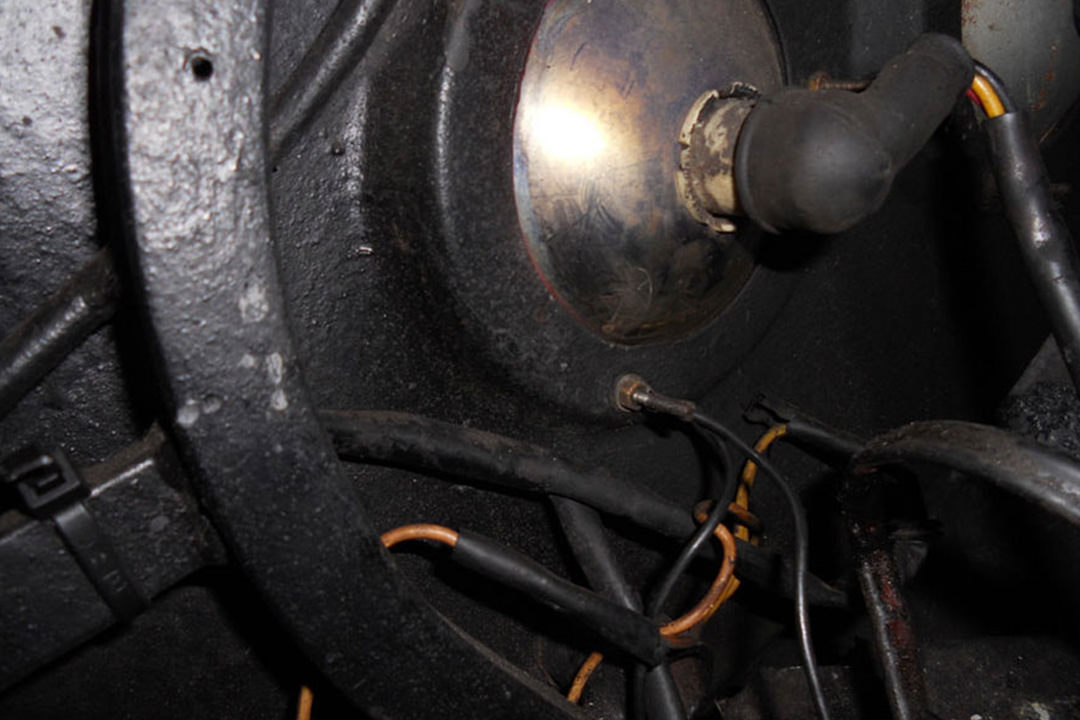 This series 2 Dino GT (chassis 01500) was first delivered on 08/02/71. Then on 12/08/85, it was purchased by Modena engineering on behalf of Hew Dundas. The car was prepared by DK Engineering and raced by Hew Dundas in 1986 and 1987 in the Maranello UK series. In 1988 the car was also driven by Jeff Simpson for Hew in the same series, slowly being developed by DK over the seasons, making the car by its final season a highly competitive and reliable example. Also a complete log was kept of all meetings and test days attended along with laps completed, and even fuel consumed for the period of October 85 right through until October 1988 are contained in the file. We completed a full re-paint of this car, and as such it left our premises looking stunning. A car with a lovely history which is reflected in great detail in the accompanying documentation which contains original photos and magazines containing articles on 01500. The history is comprehensively presented in a folder included by the previous owner.
Back to Restorations 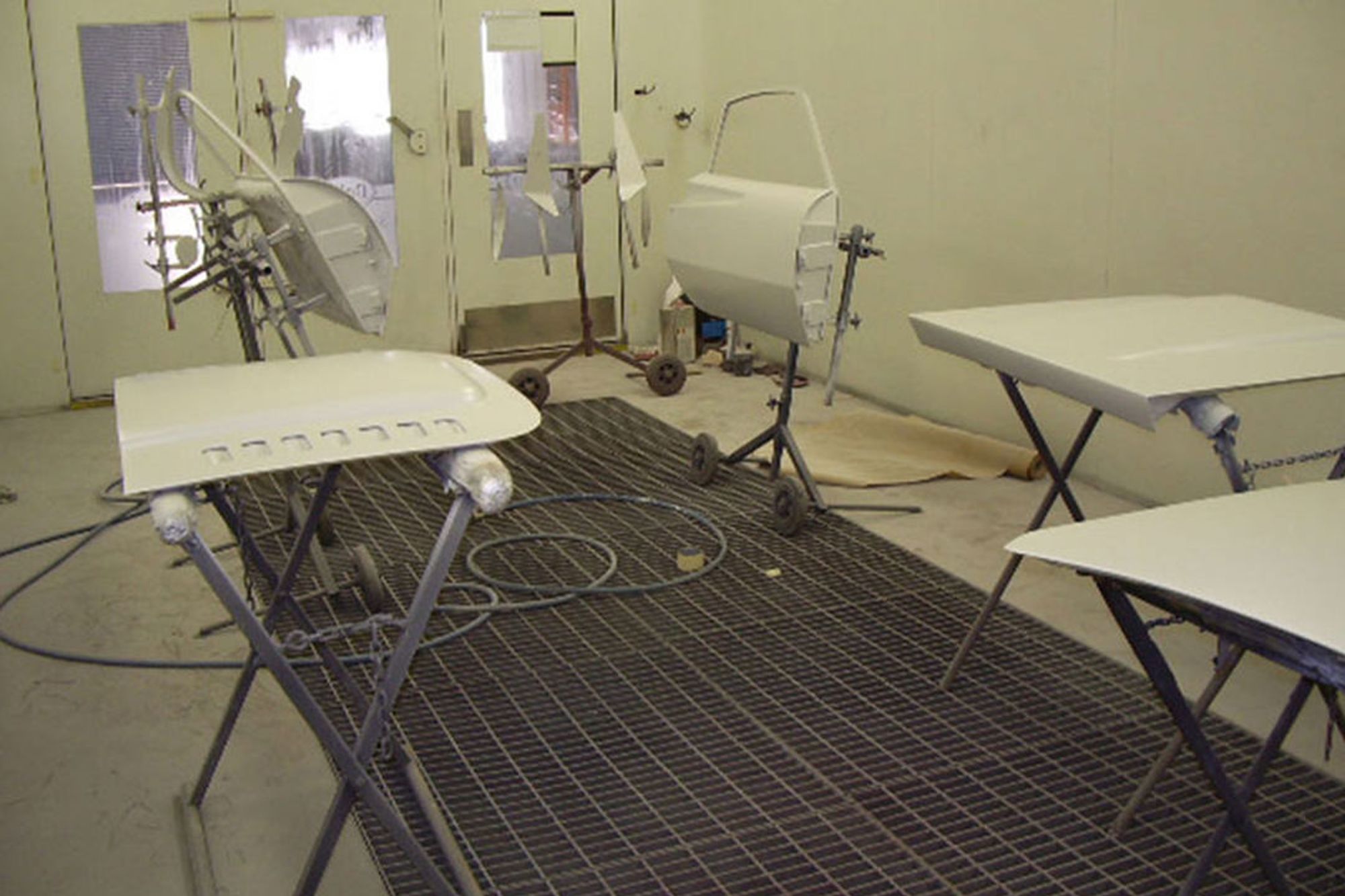 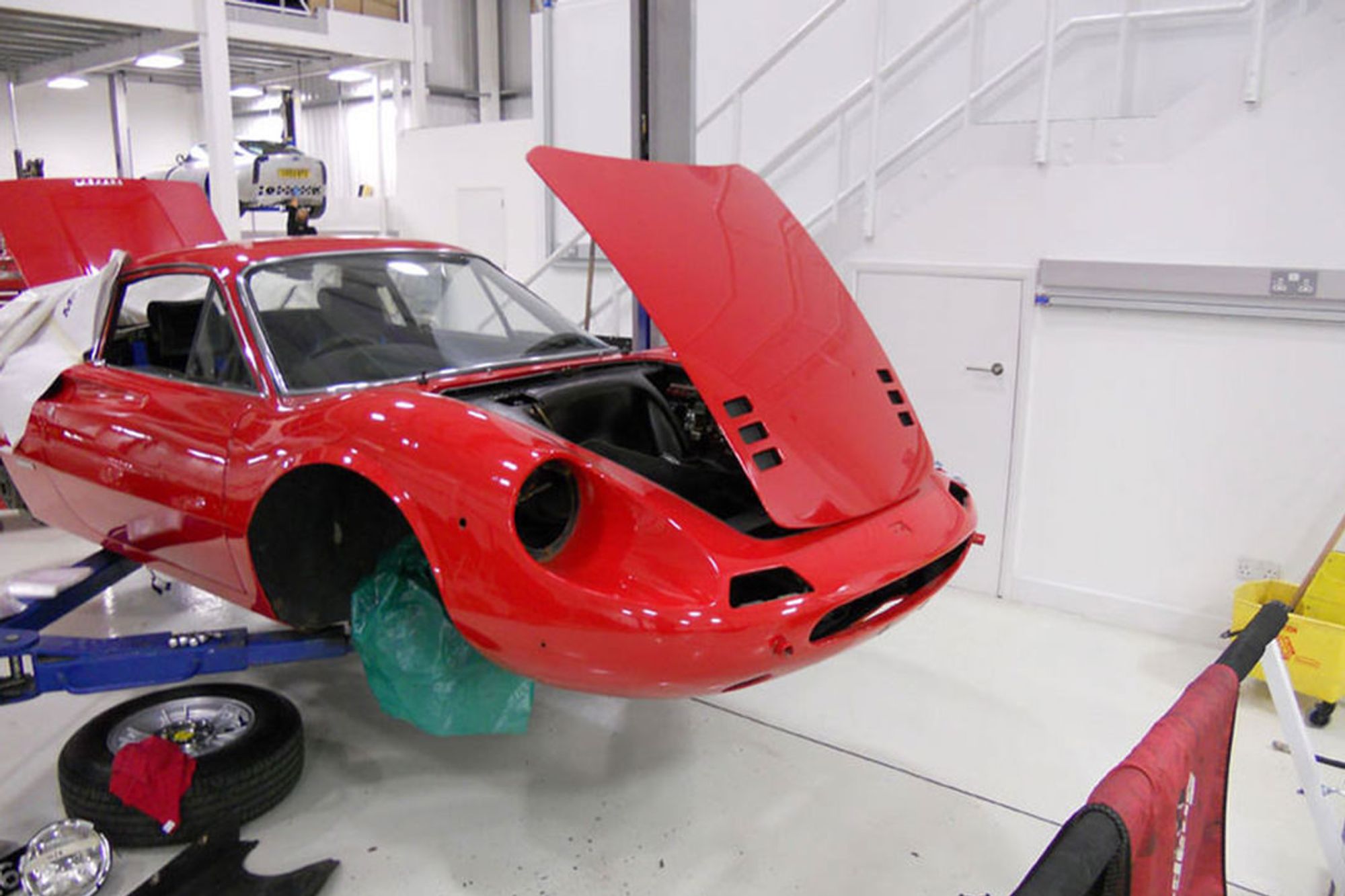 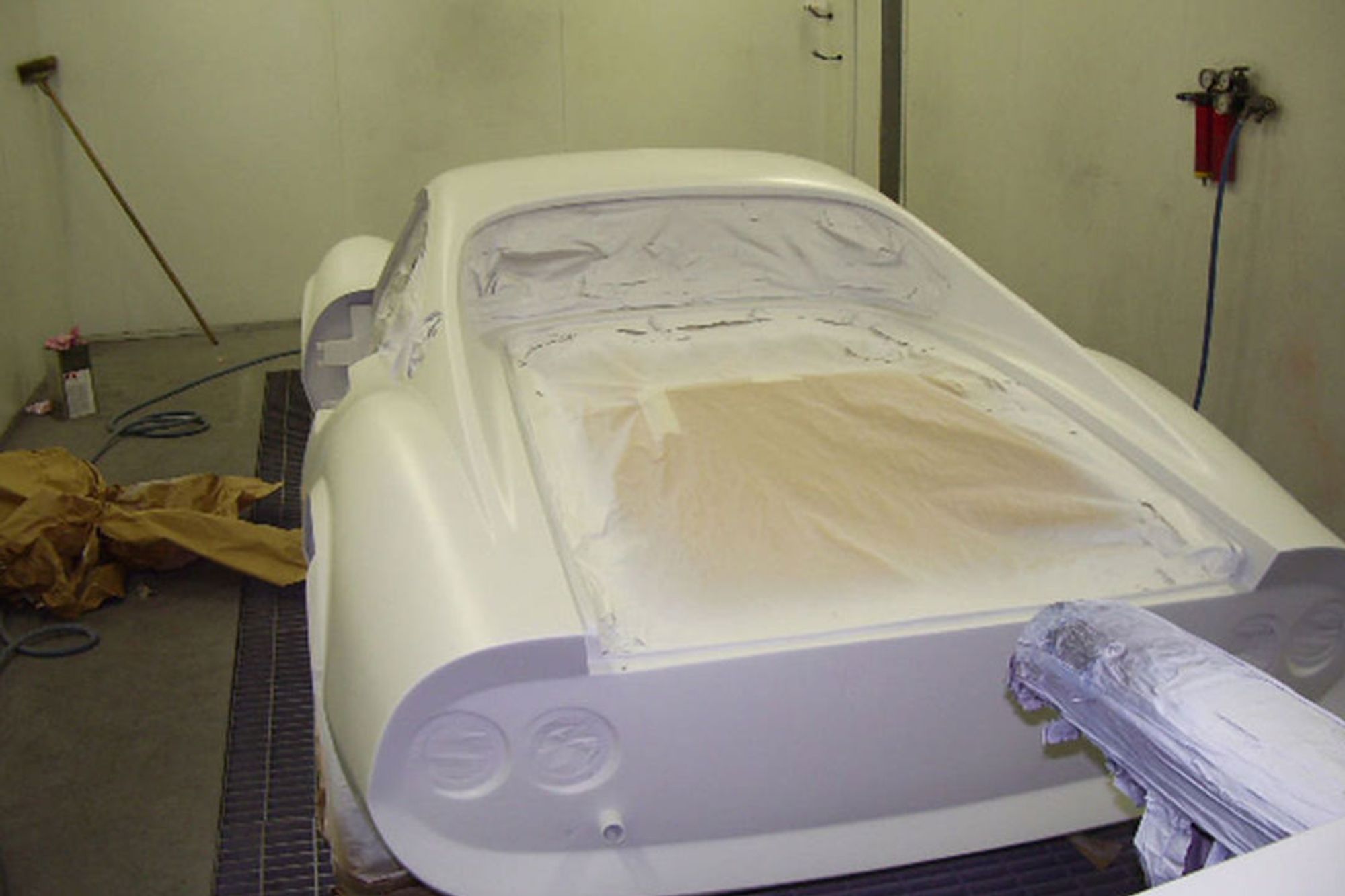 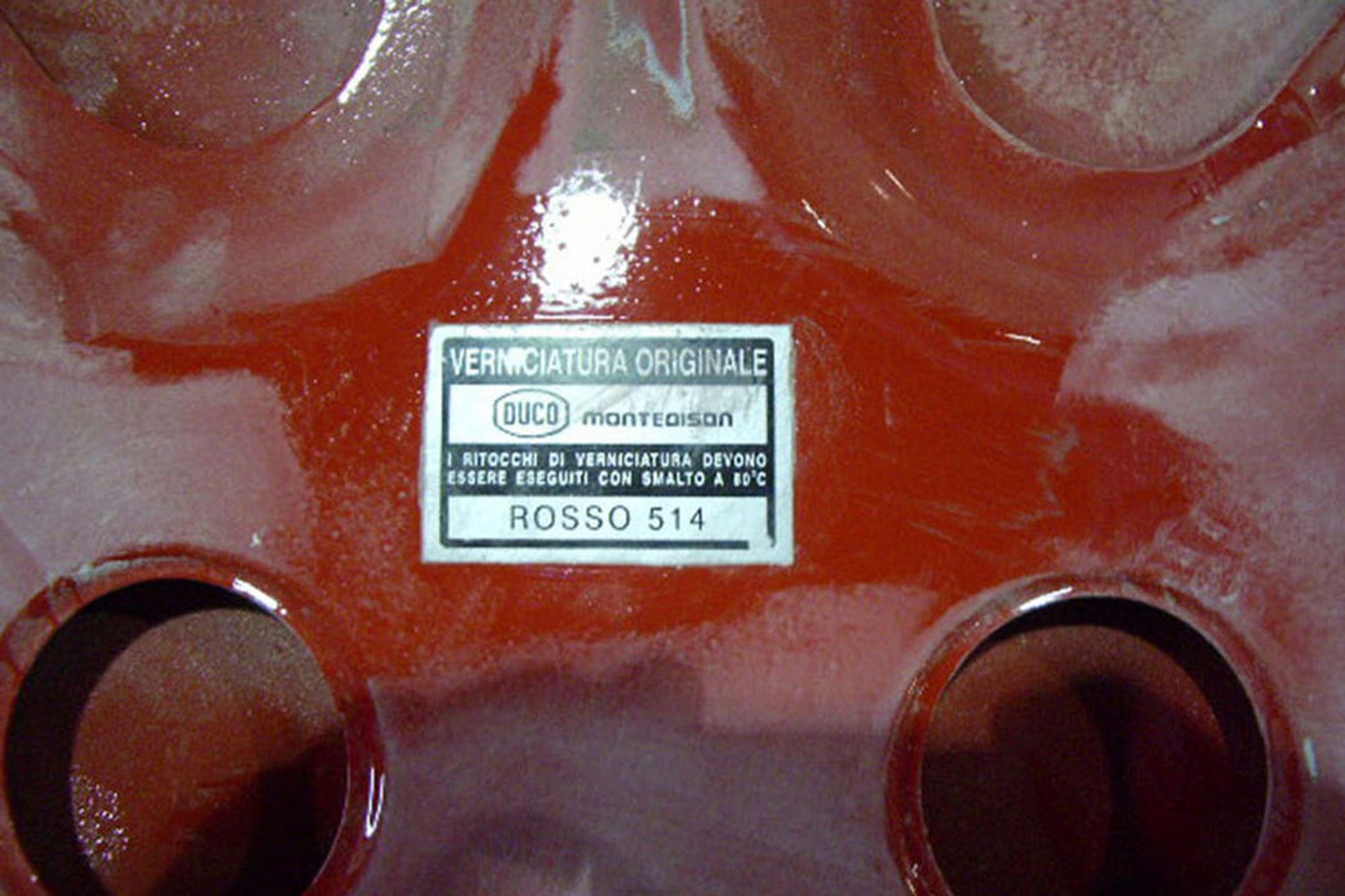 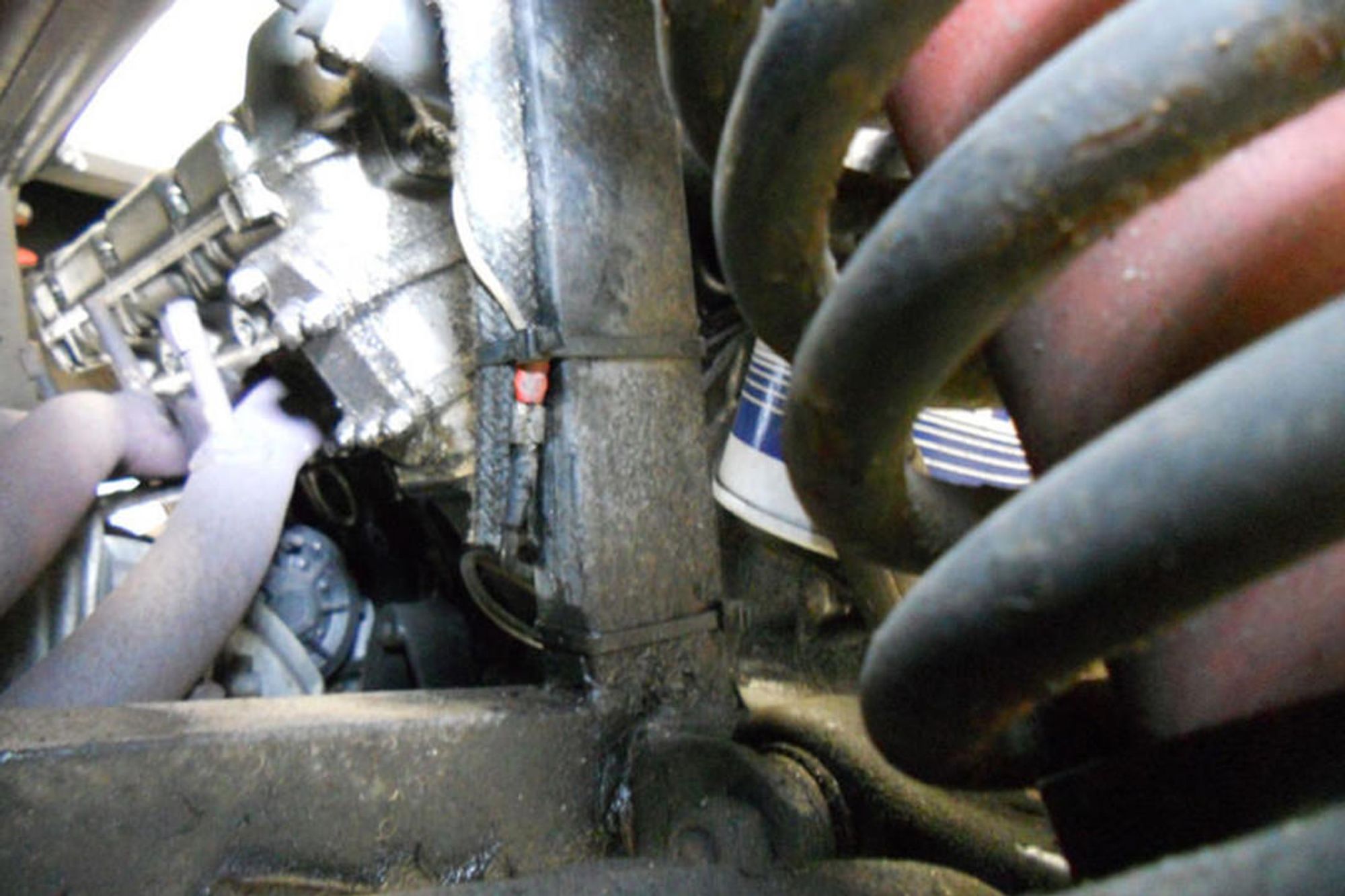 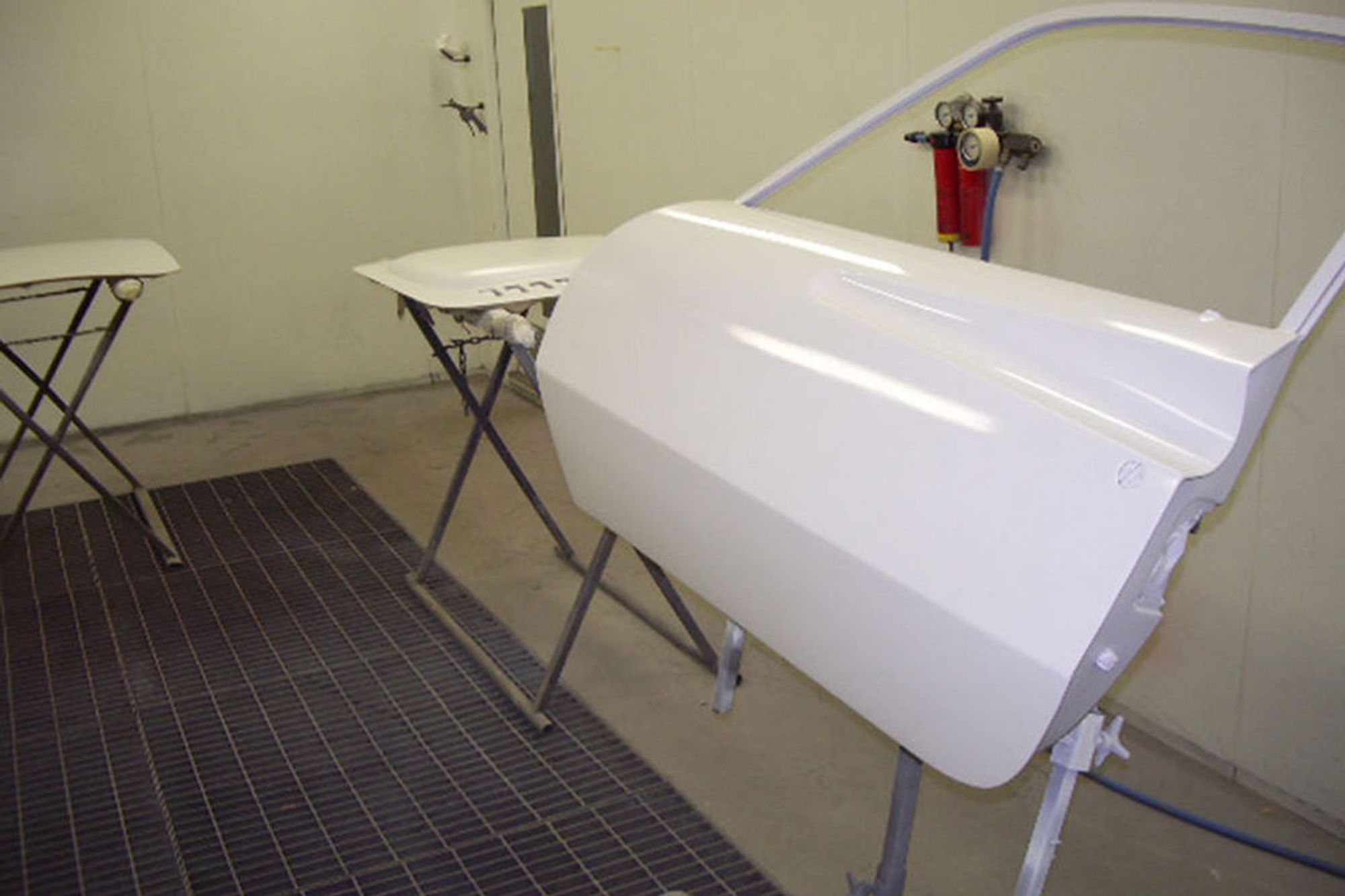 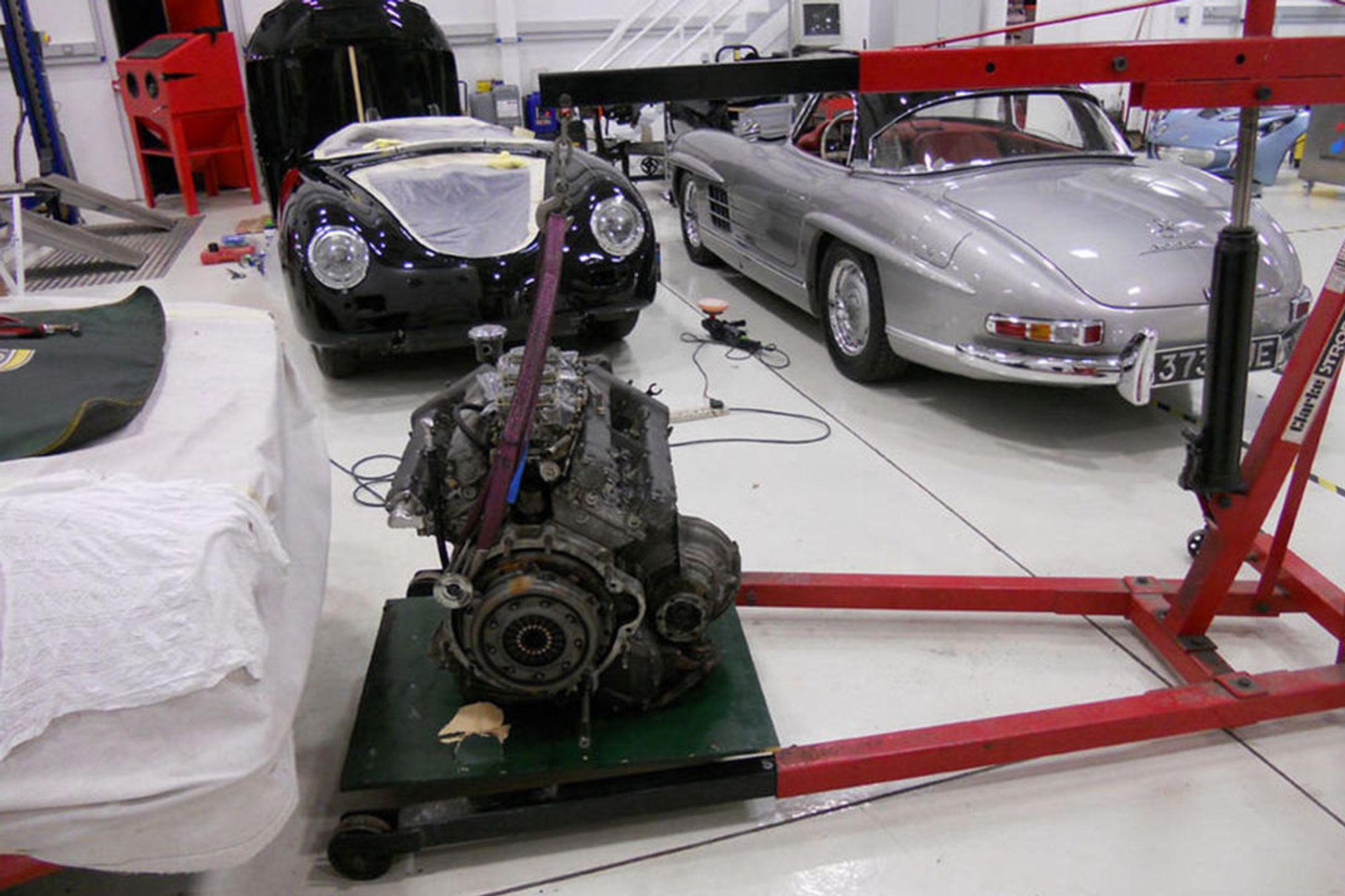 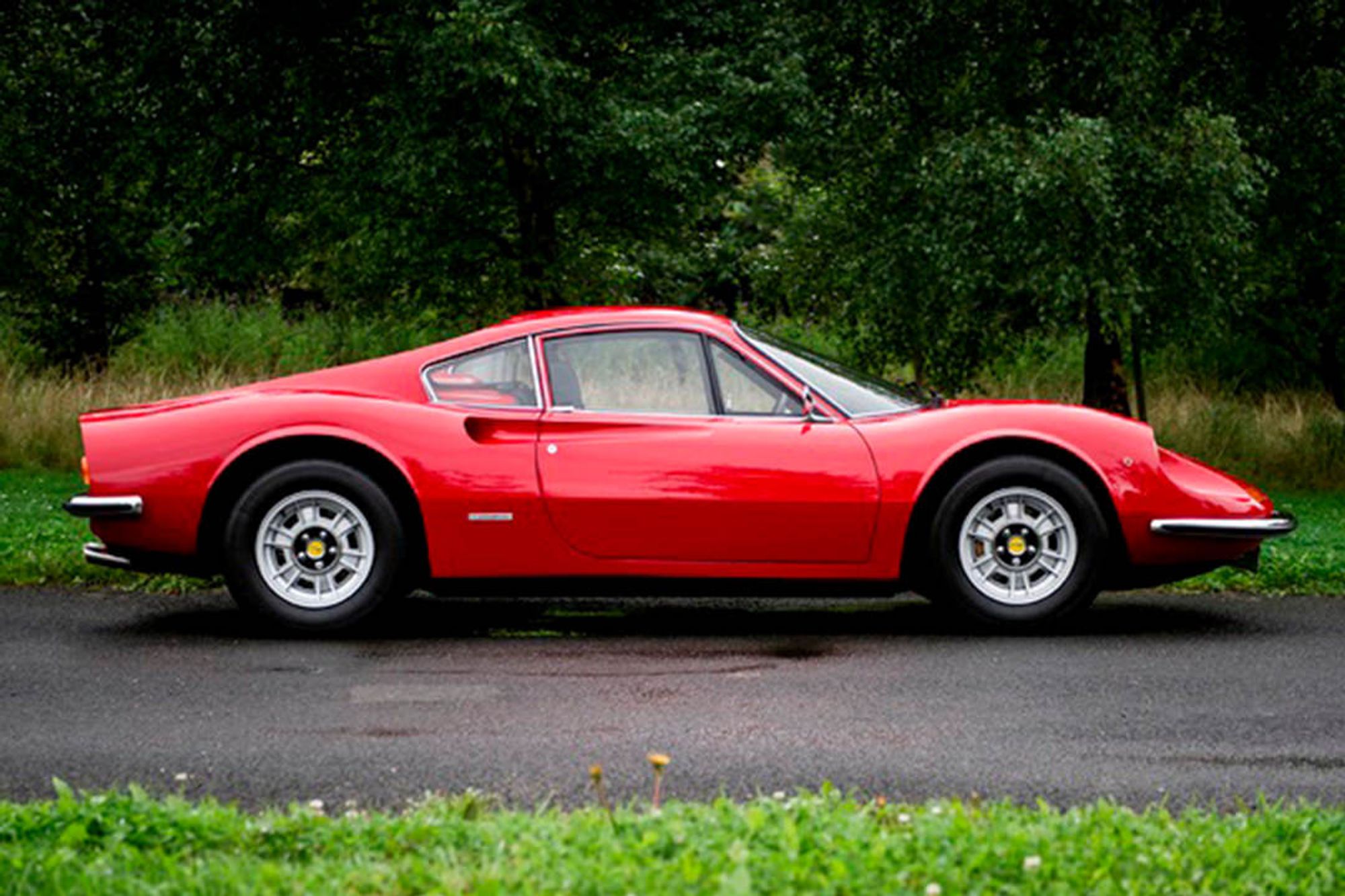 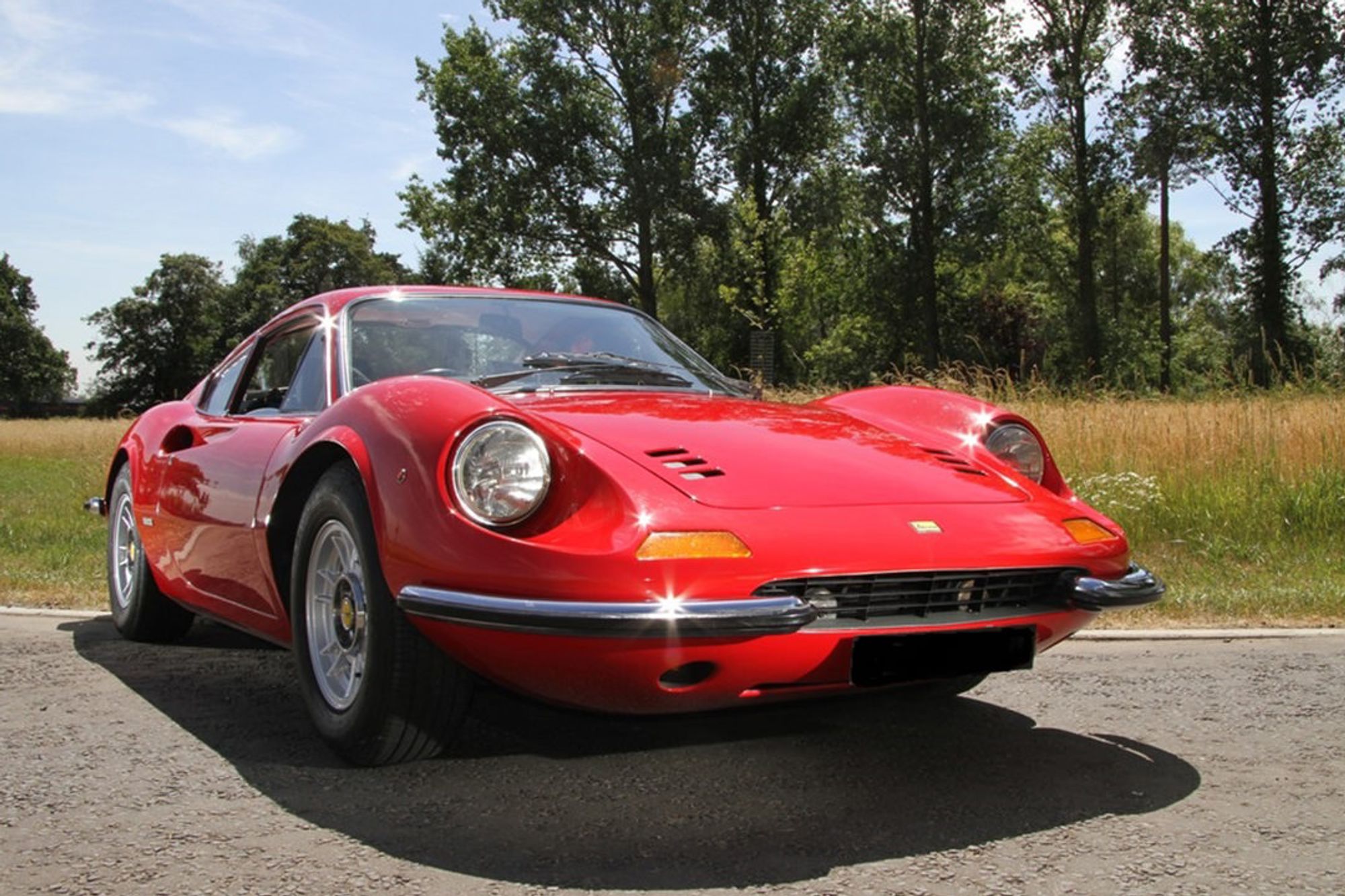 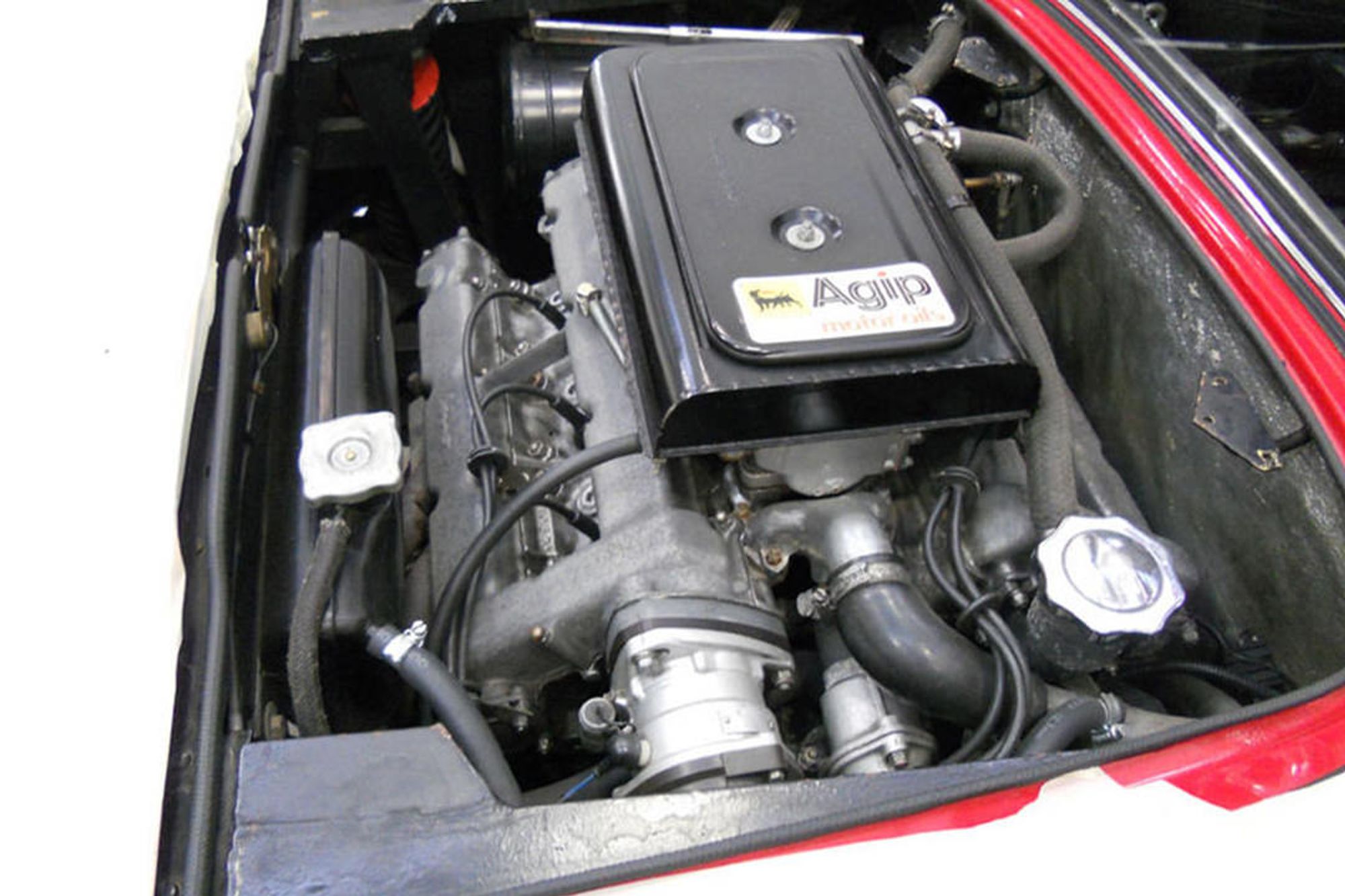 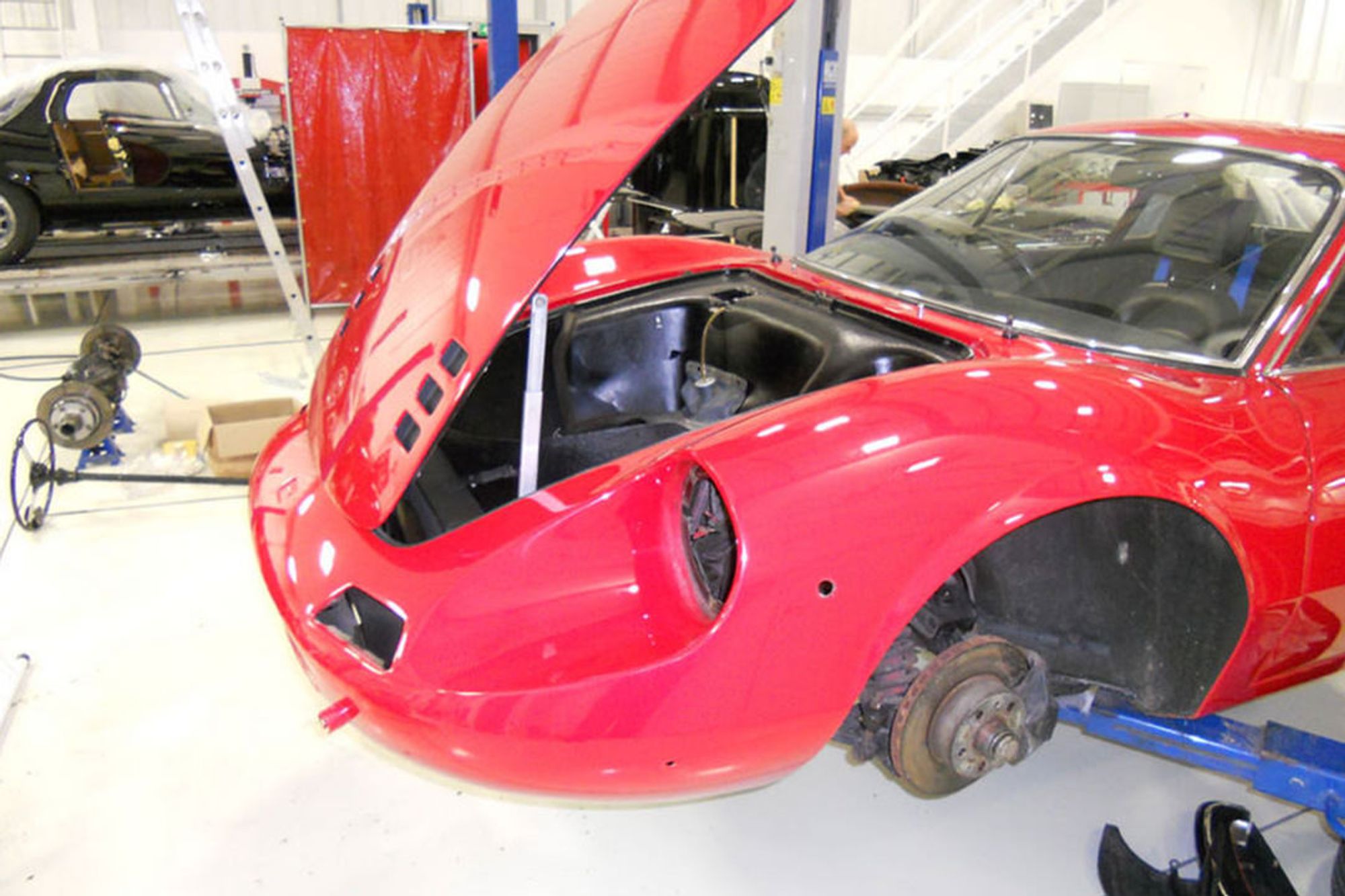 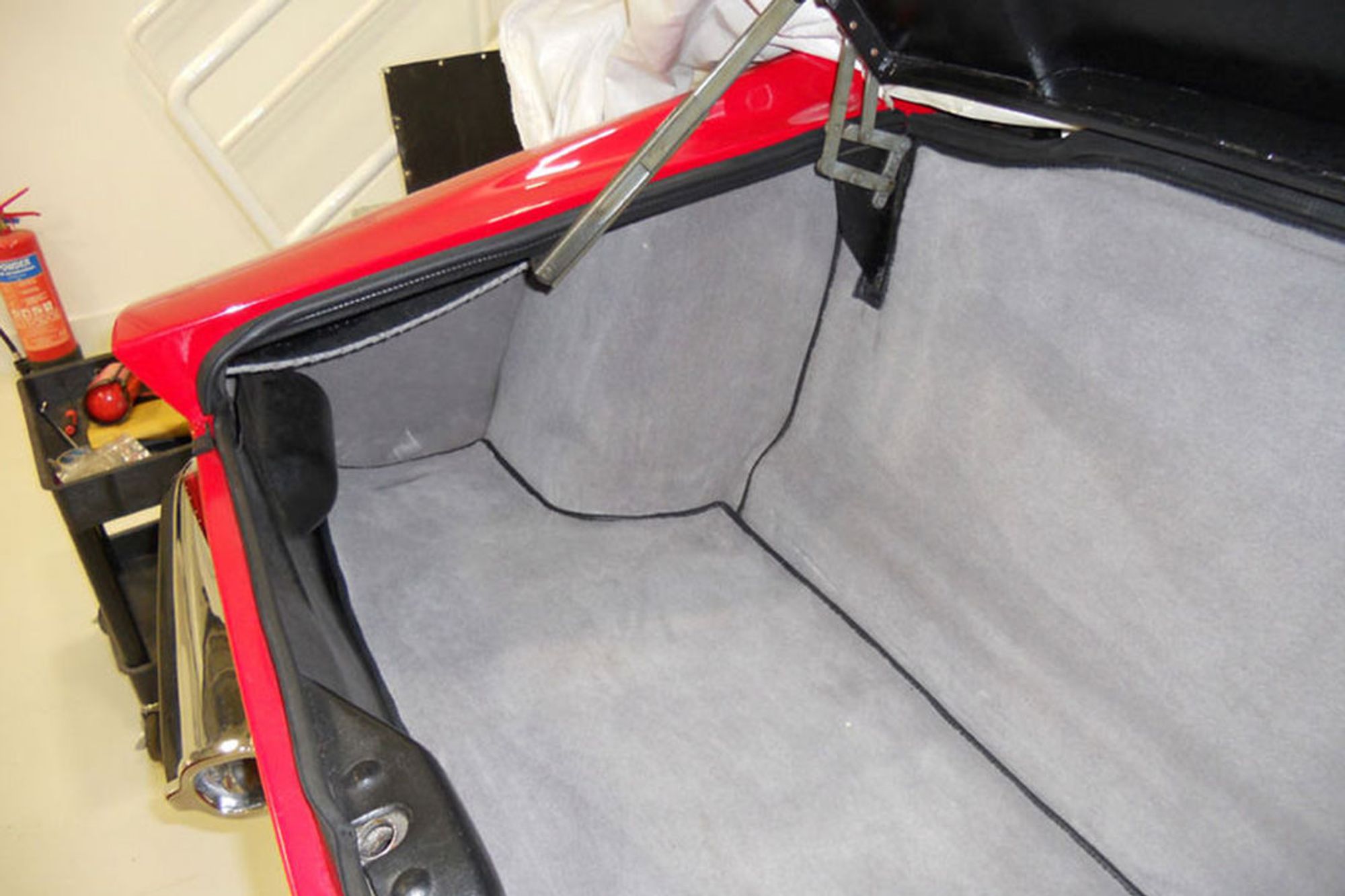 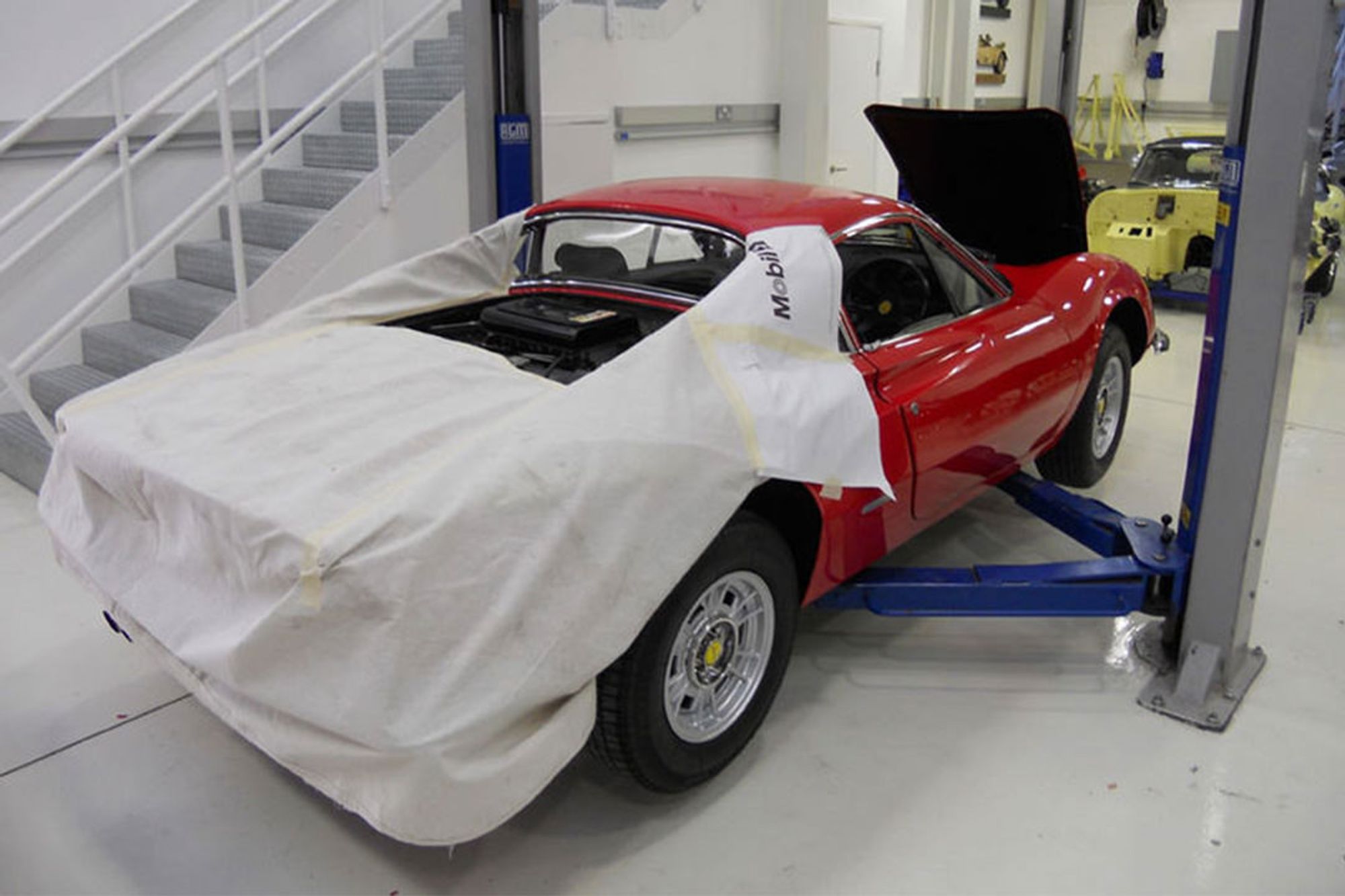 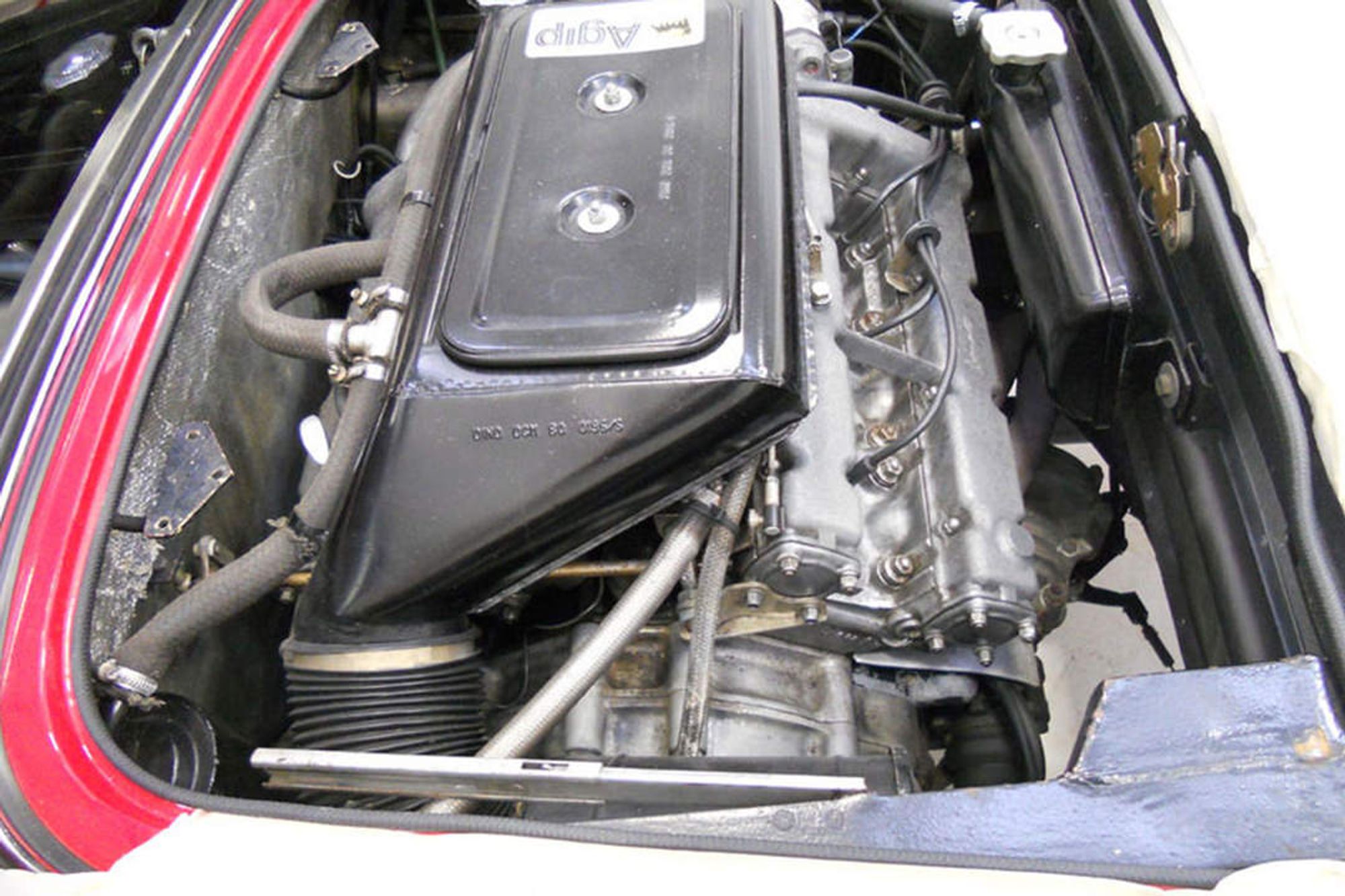 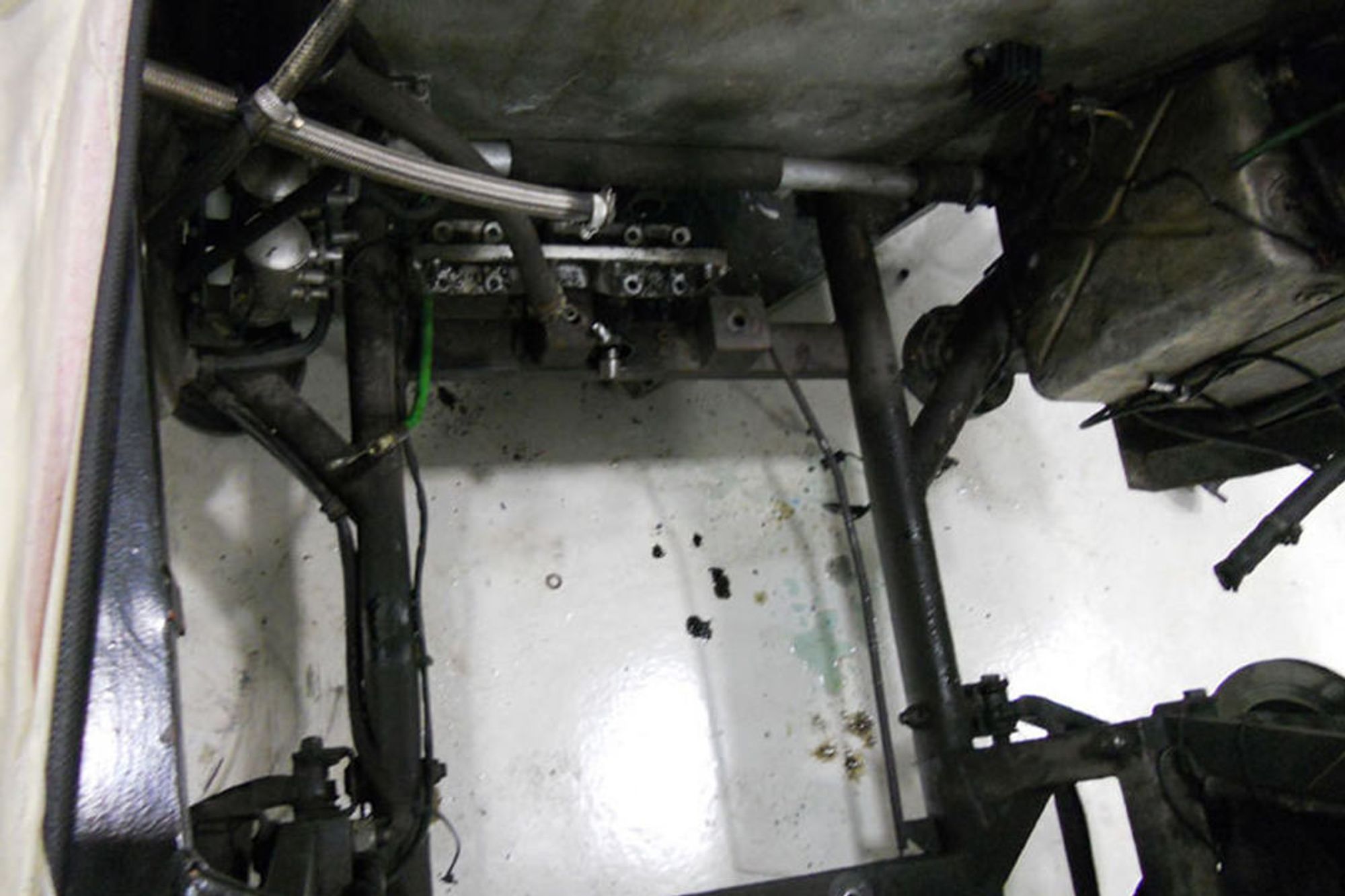 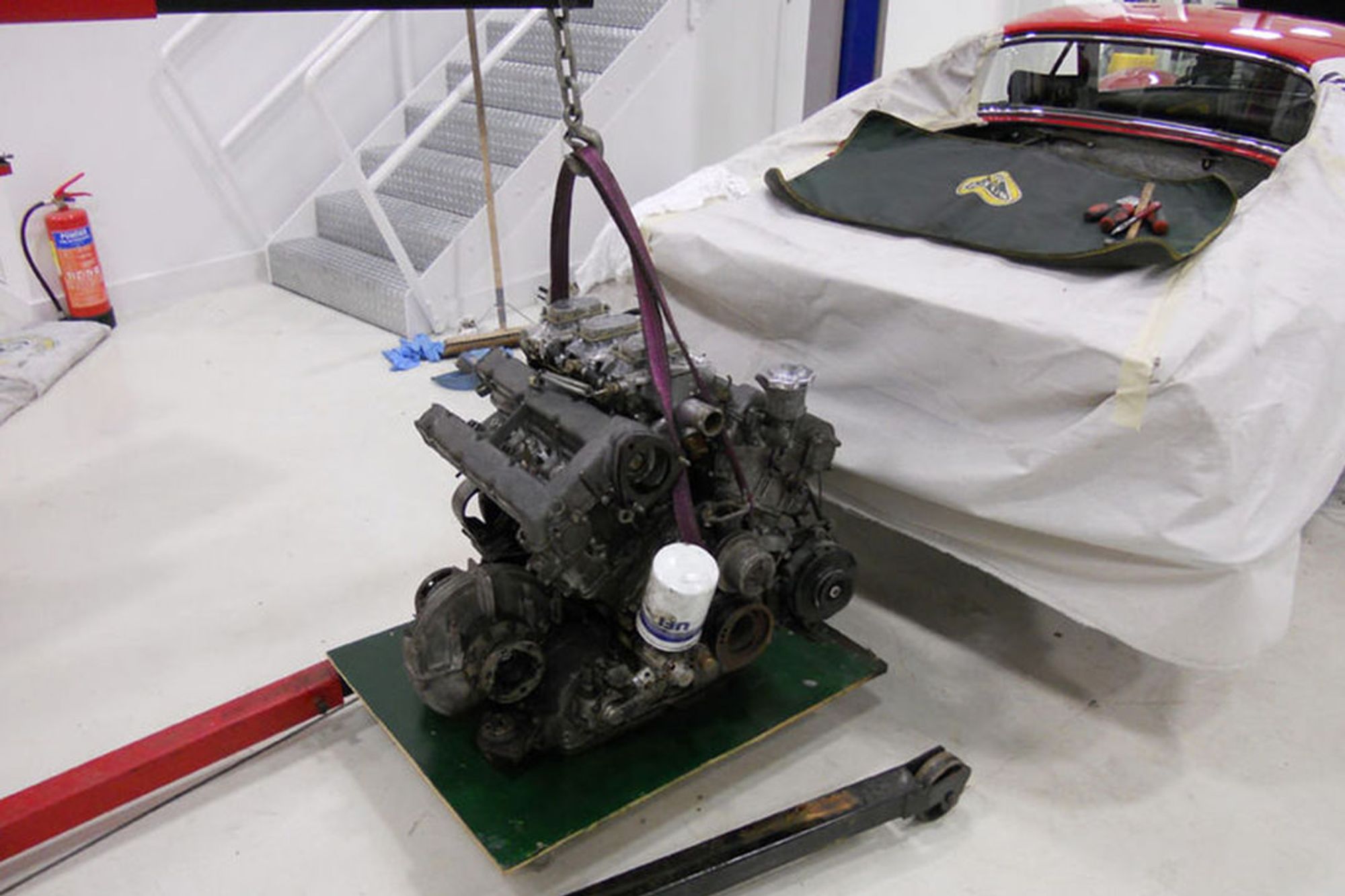 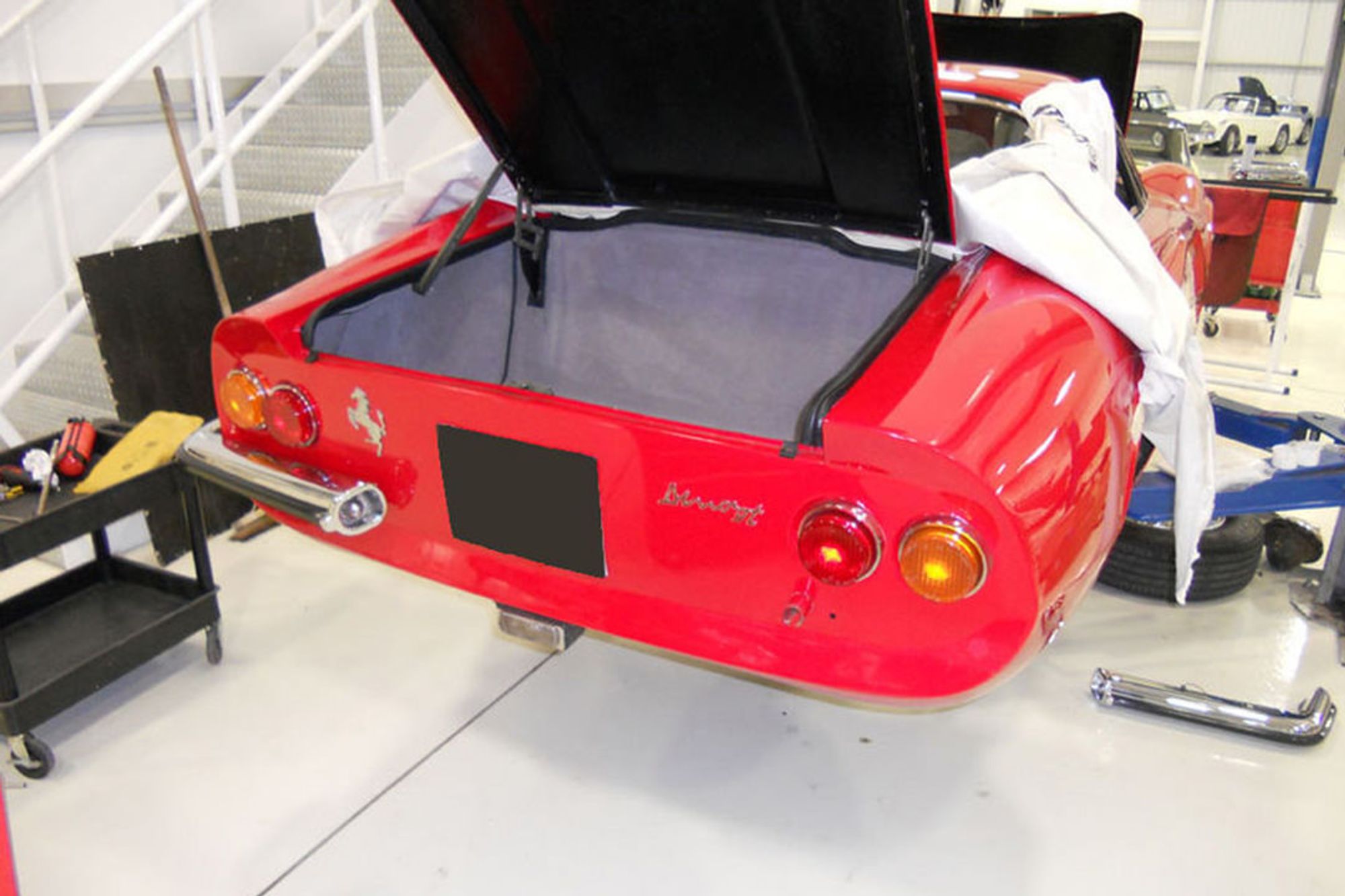 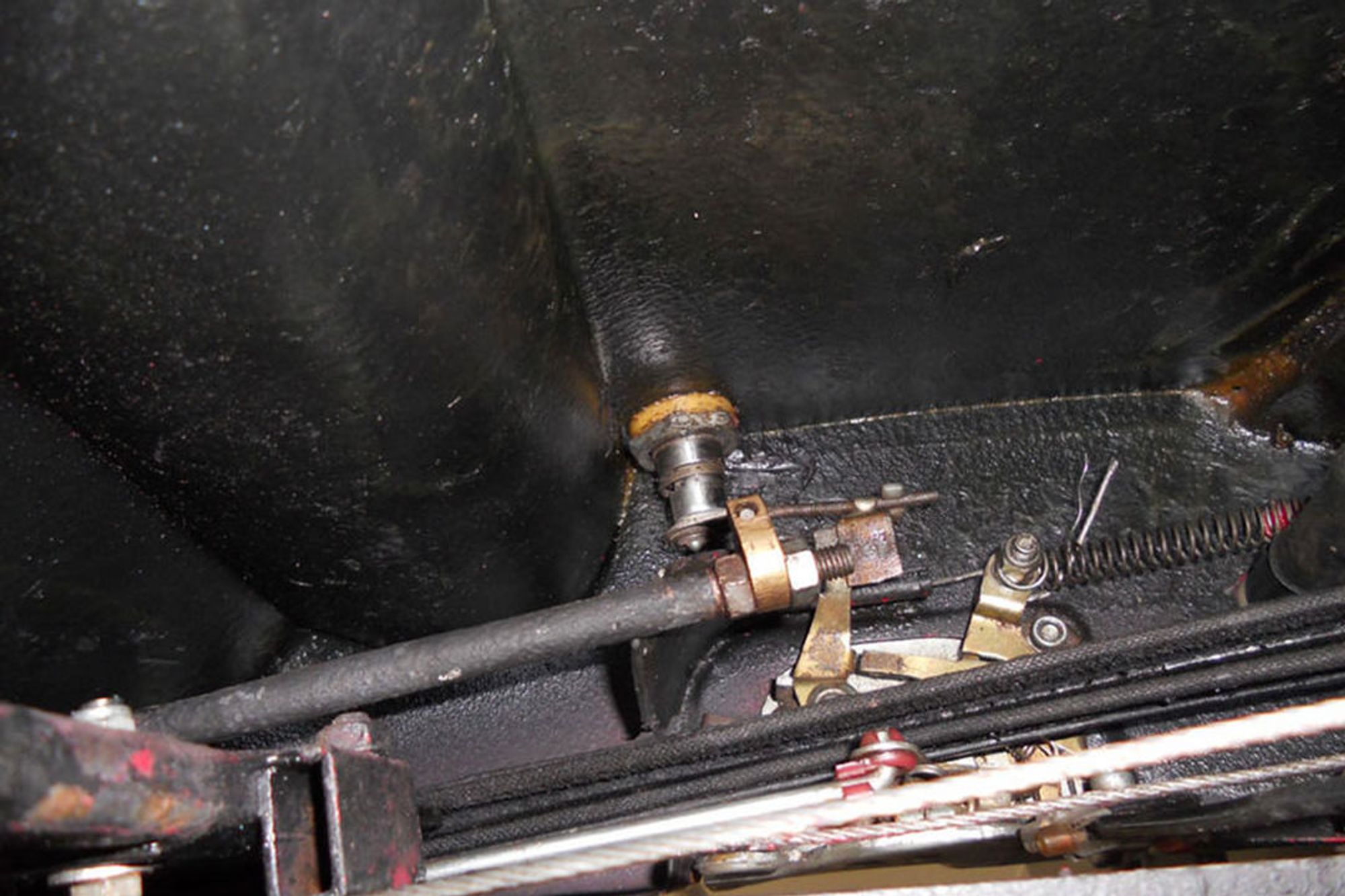 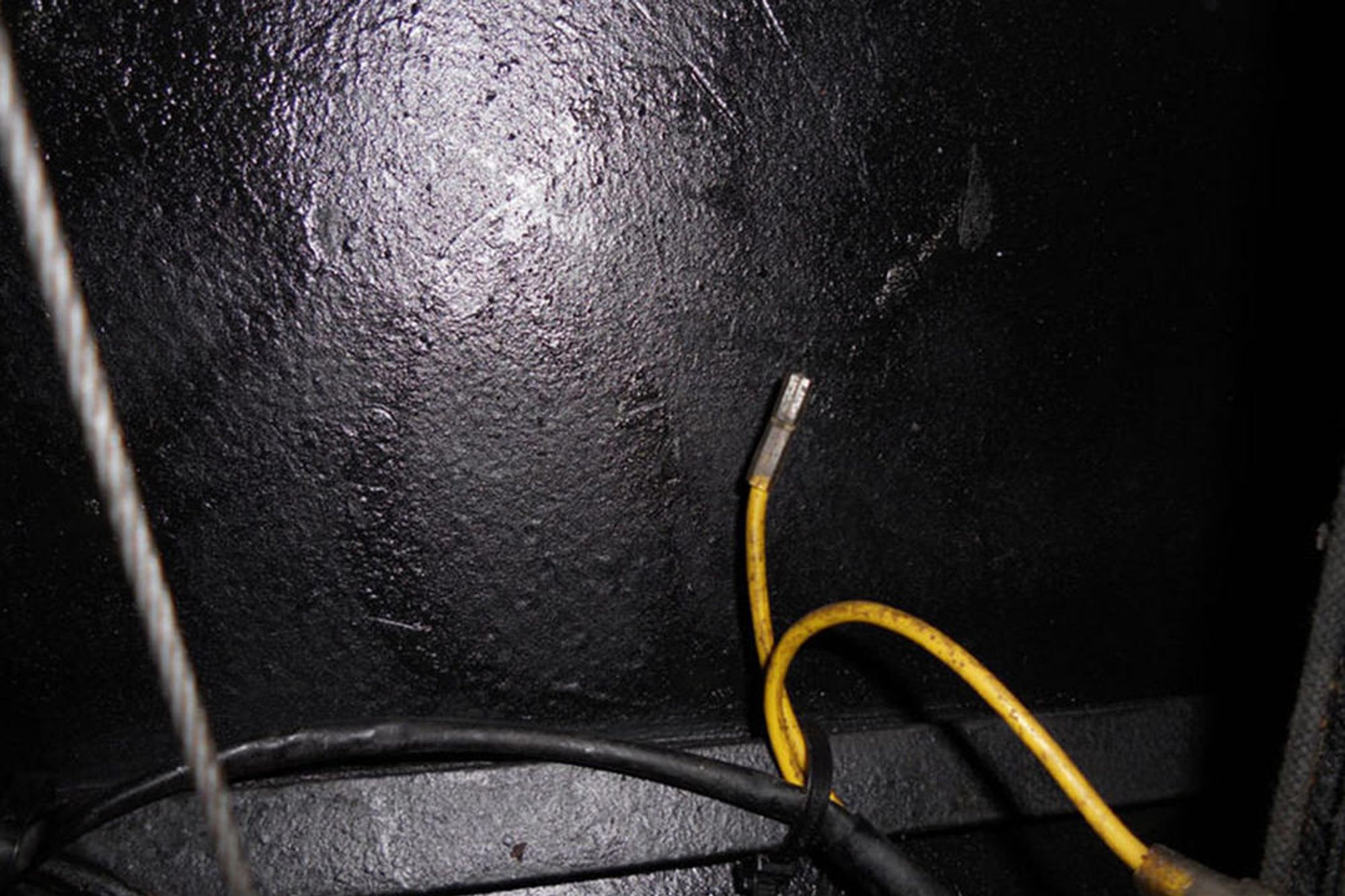 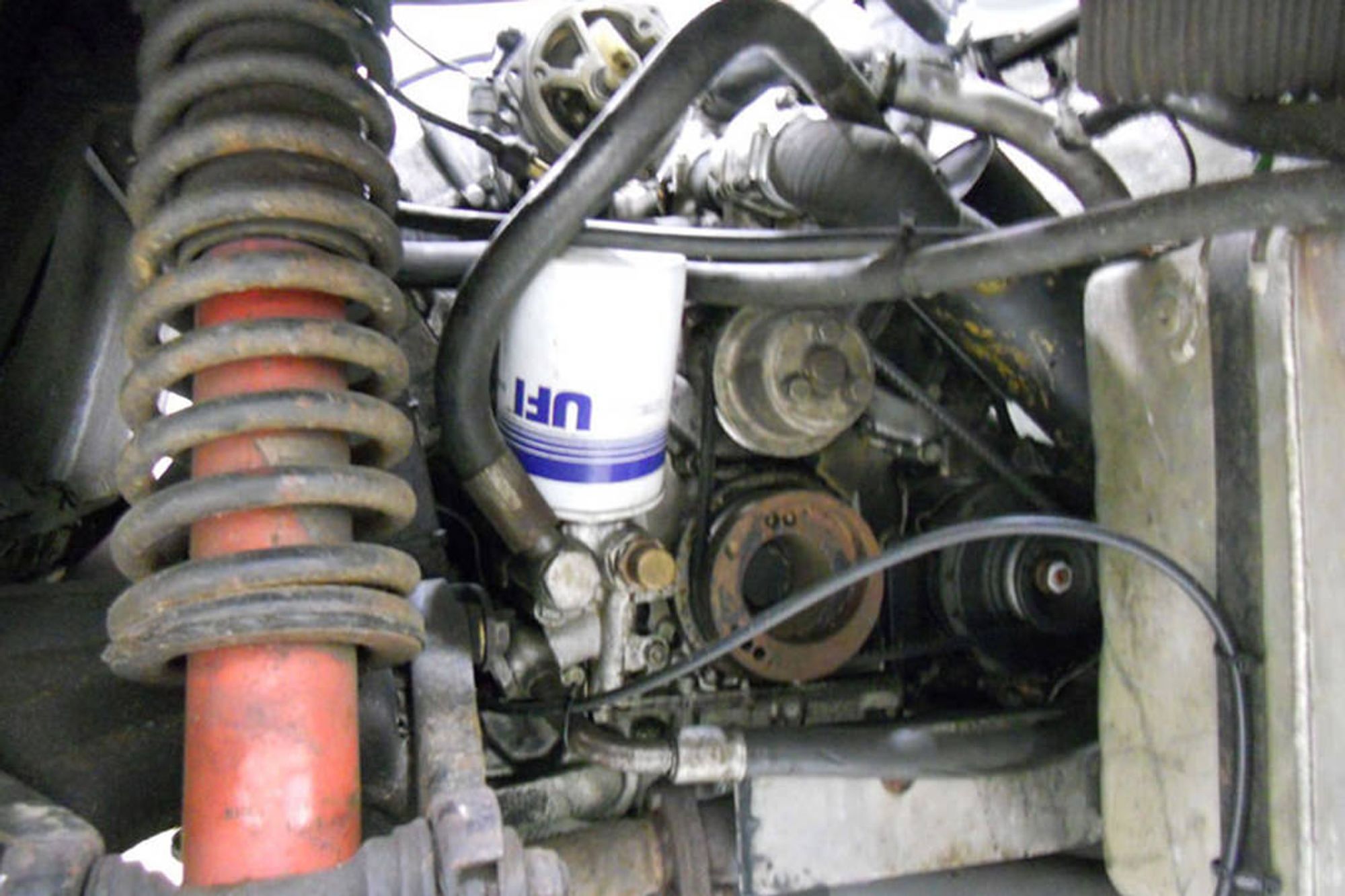 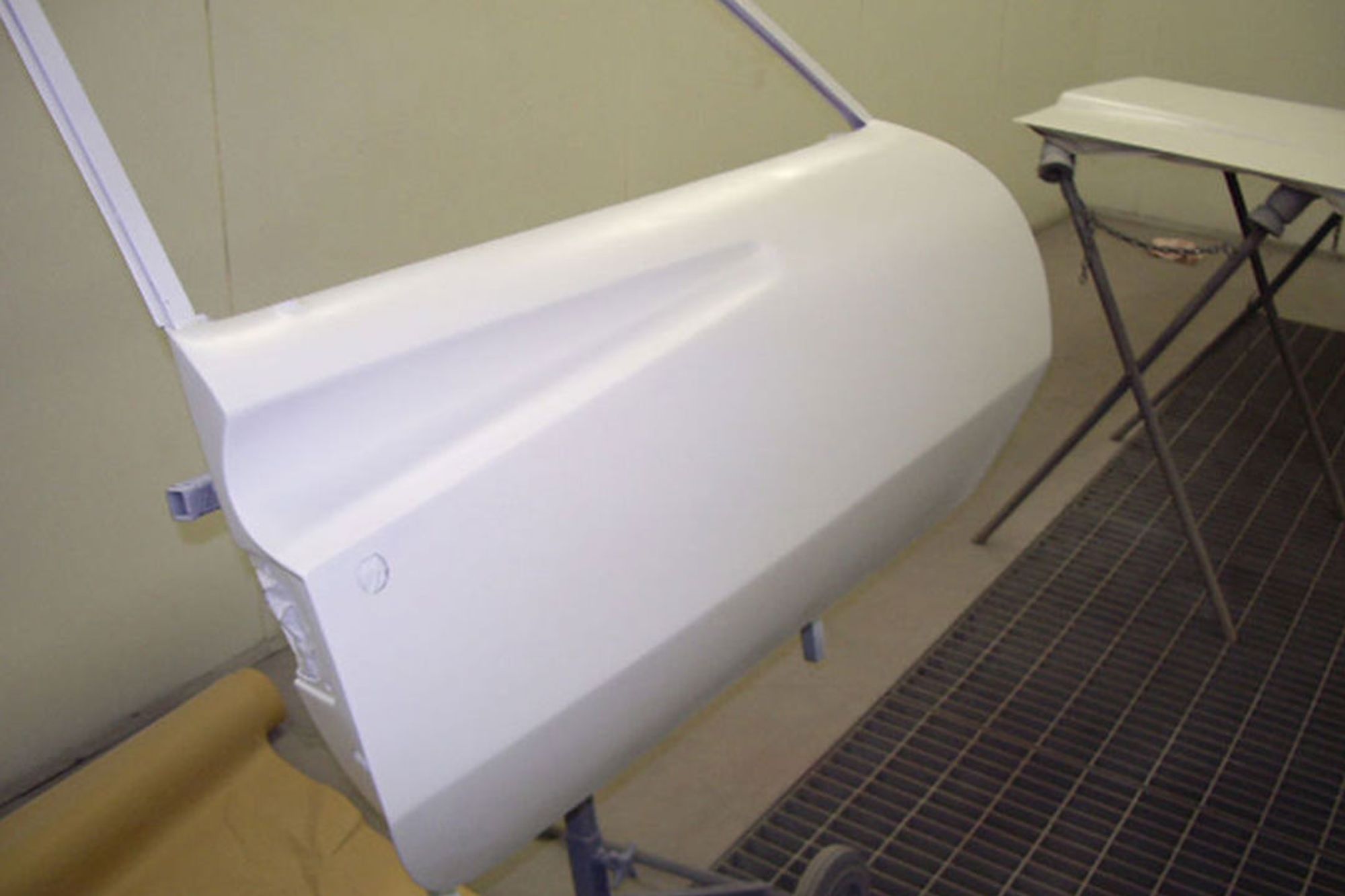 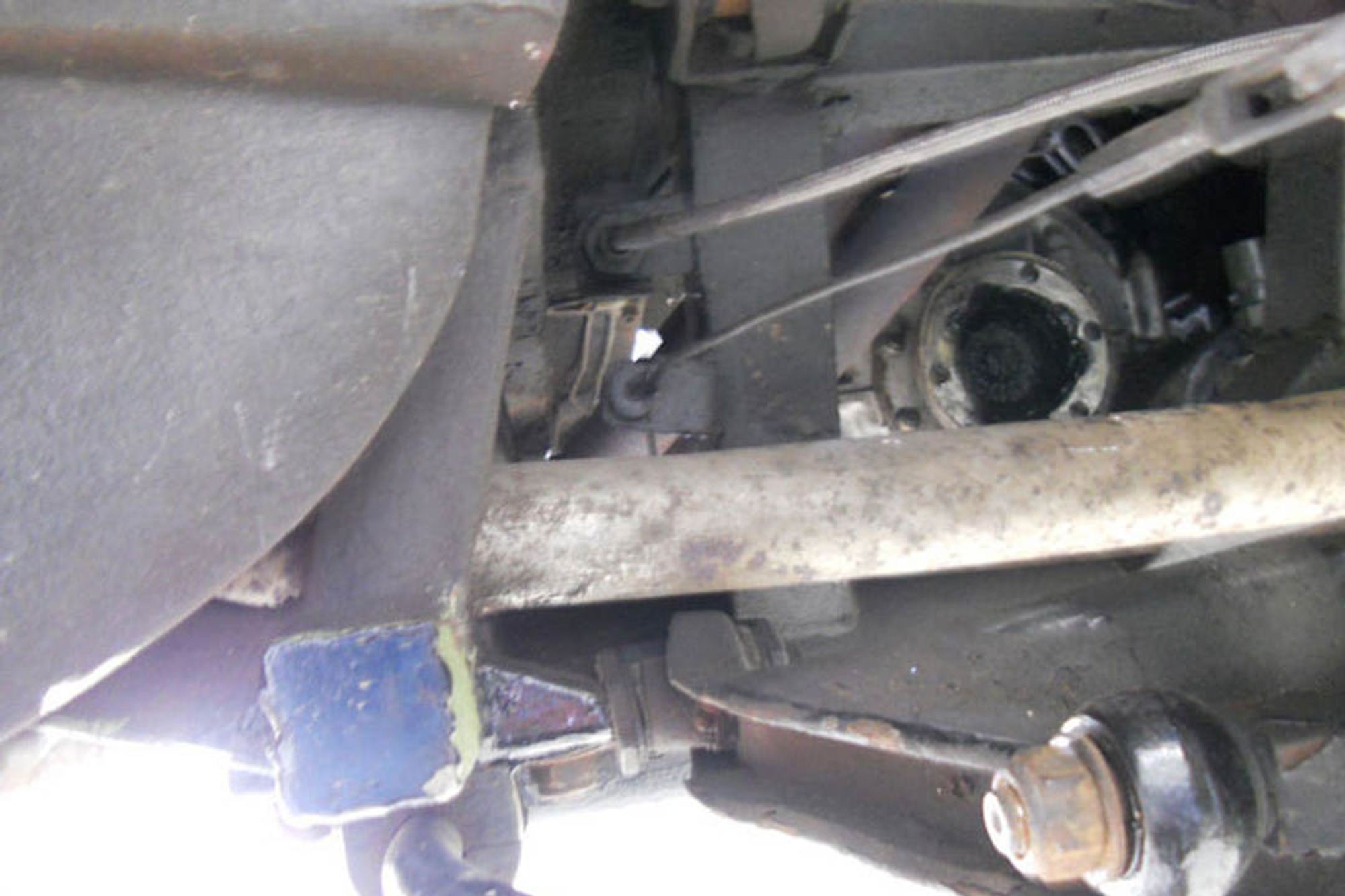 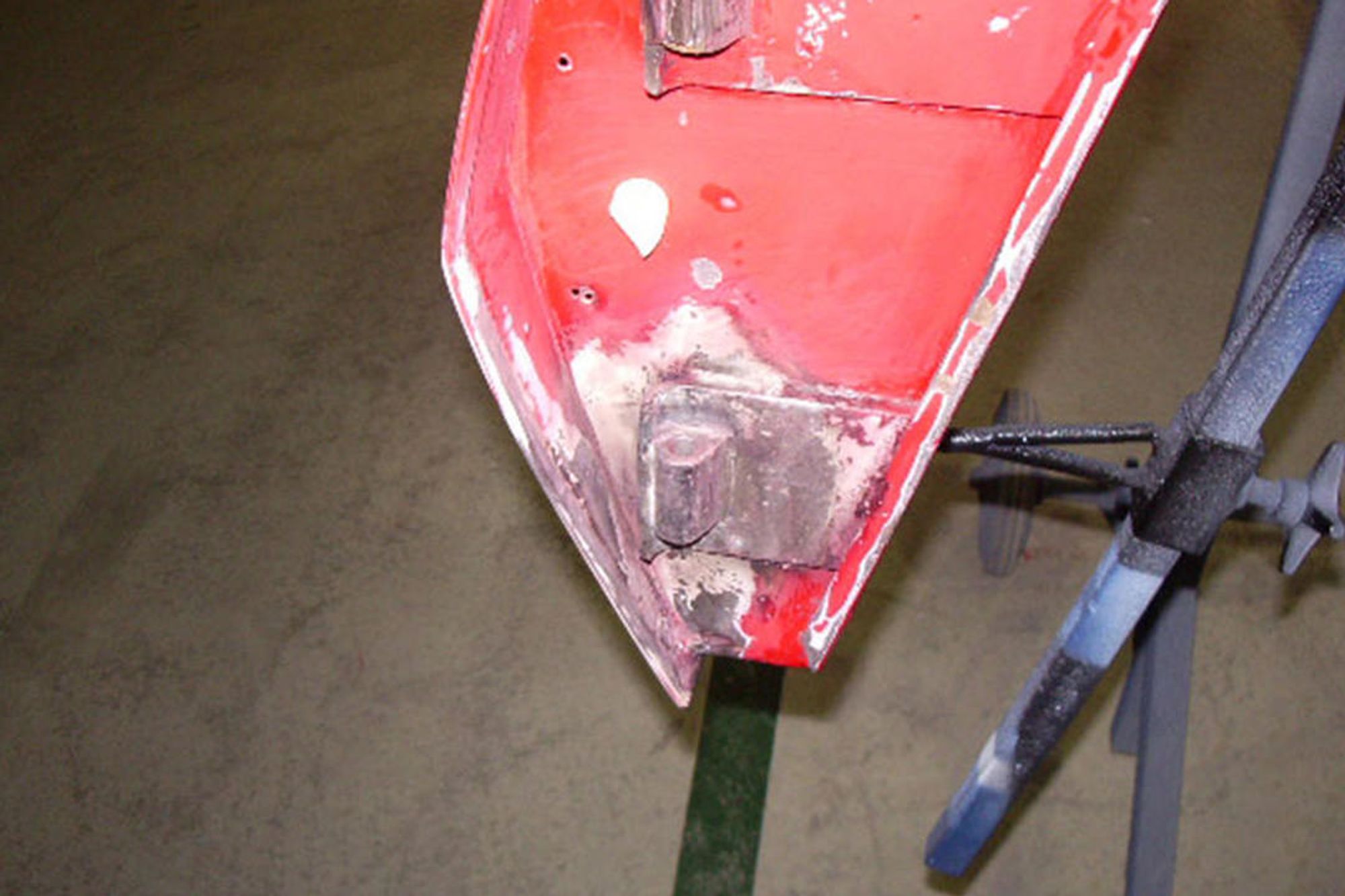 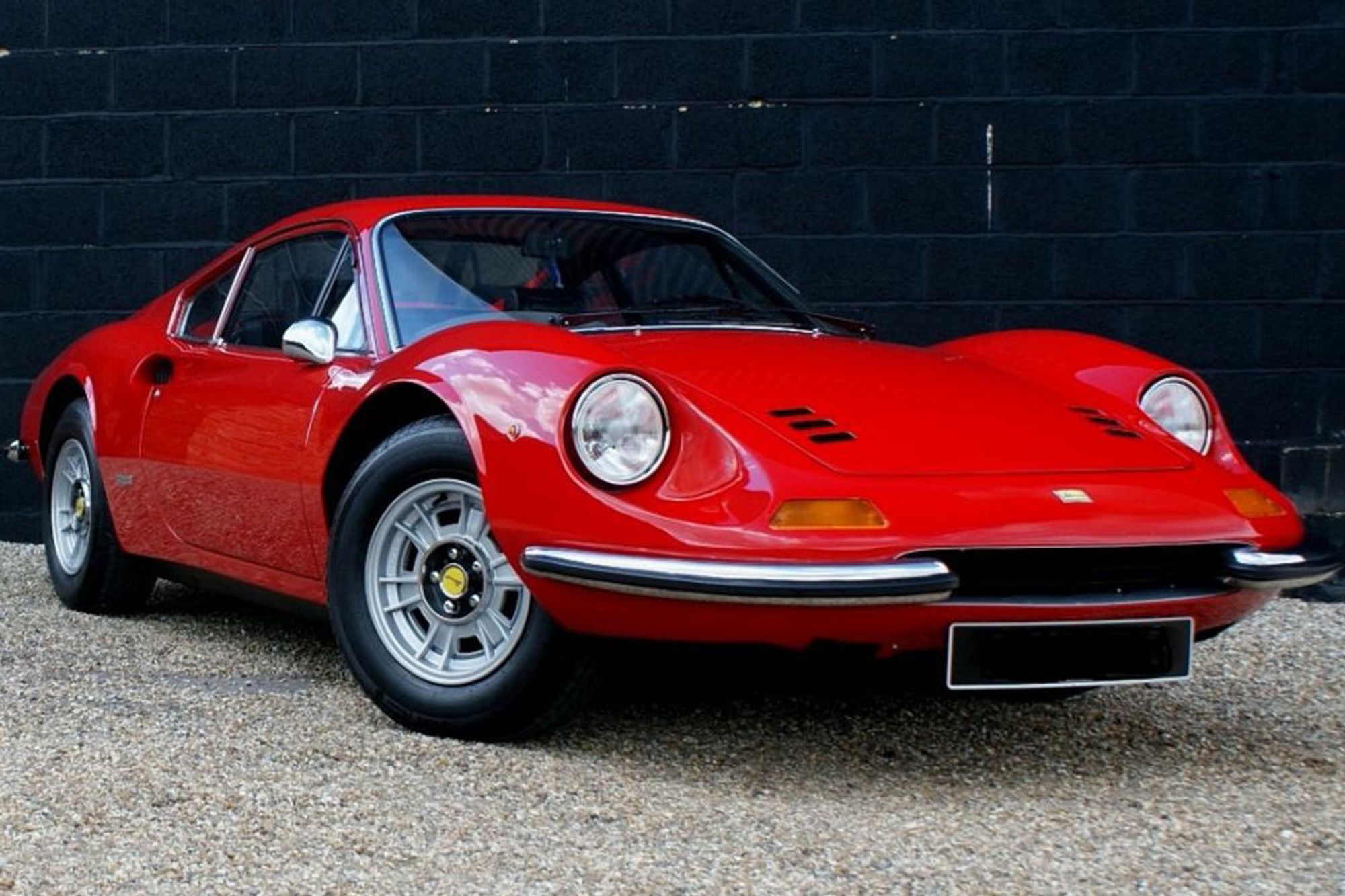 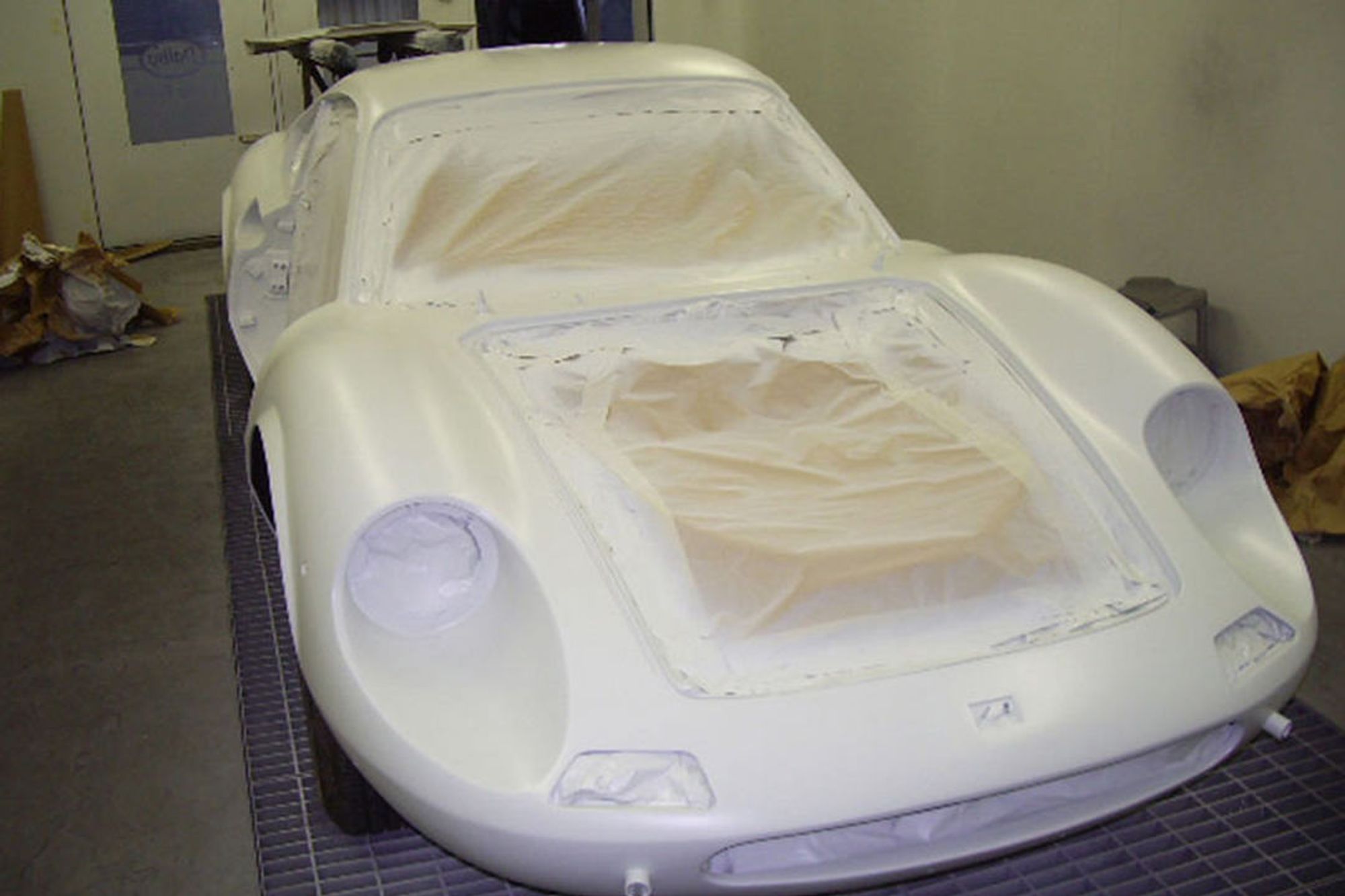