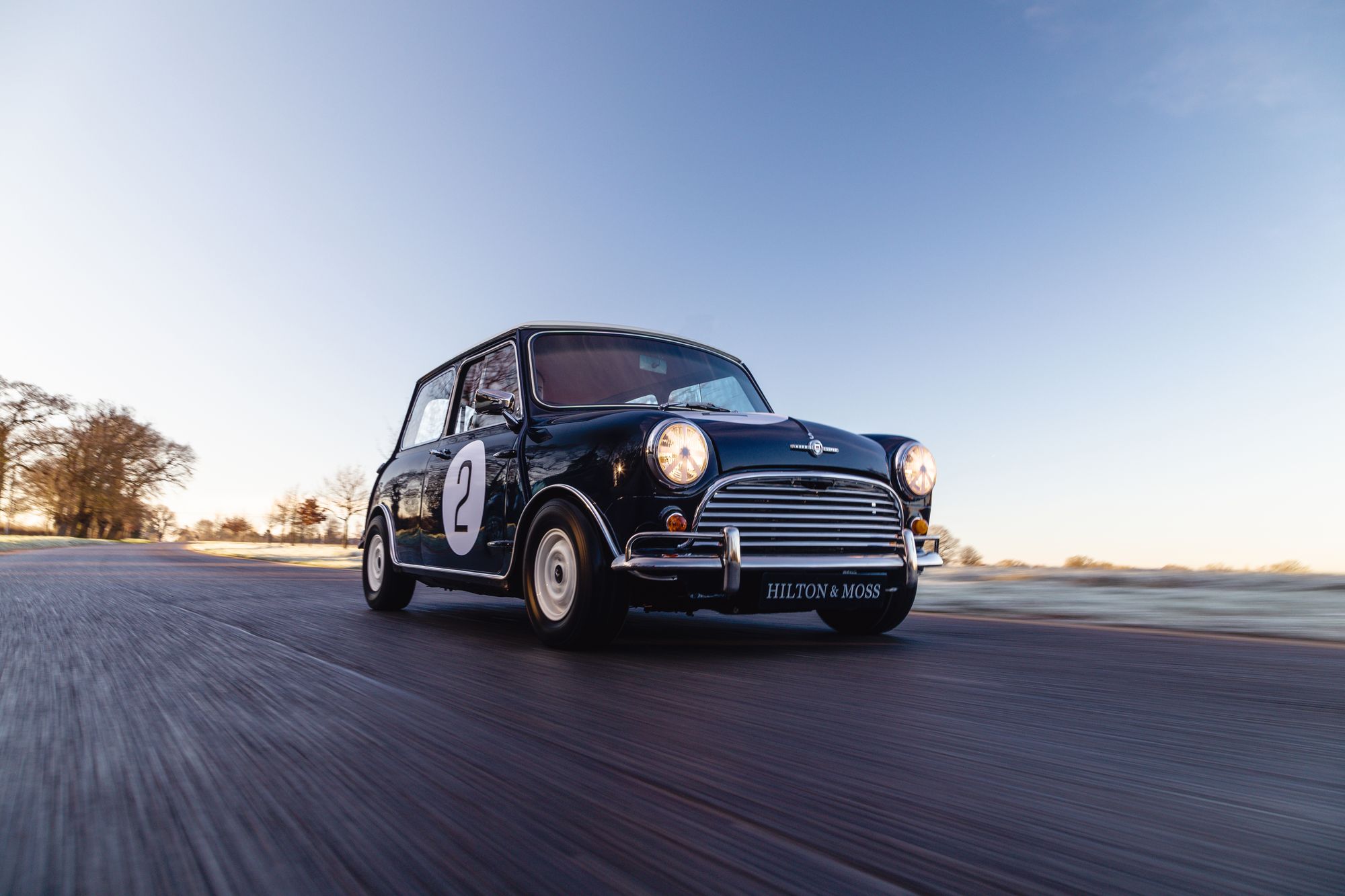 The team at Hilton & Moss are delighted to bring this fabulous 1966 Morris Mini Cooper S 1275 to the market. This Cooper S carries a fascinating story after being owned and raced by a Spanish privateer who competed at a number of famous racing circuits in the vehicle.

Chassis number 851026 was first registered in June 1966 as a UK home market, genuine 1275 Cooper S. The car was purchased new by Mr Fransico Navarro, a Spanish citizen living between the UK and Europe with his future wife.

When Mr Navarro permanently moved to Spain, the Cooper S was exported and used to fulfil his passion for motorsport. Fransisco was an experienced racer and a fast driver, competing with this car across a variety of circuits including Jarama, Monaco, Montjuic Park and many others. A variety of images are available of the car (Hilton & Moss continue to look though the archives) but Mr Navarro lent on the bonnet of the car at Jarama with his trophy is arguably one of the best and gives a very special snippet of this cars extraordinary life.

Records are available from the Automobile Club De Monaco and the Jarama Circuit archives. Most notably Mr Navarro completed 15 laps against the likes of Lotus Cortina’s, BMW Ti’s and other Minis in the March 1969 Jarama race with a qualifying time of 2m17. Only four cars in class were faster.

As Fransico grew older the car resided in his barn in Almeria and upon his death the car was passed to his wife before being purchased by its last keeper, a UK resident who travelled to Spain, met with the family and re-imported the car back to the UK. The car was sympathetically restored by the family whilst in Spain after Fransico’s death. The cars provenance can be traced through this transaction with various documents and history passed with the car from Mr Navarro’s immediate family.

Once back in the UK its new keeper began further collating the history into the cars detailed file and refreshing the cars mechanical components. The car was taken to ALLITT Motor services for a full engine and gearbox rebuild and upgrade using Swift Tune parts. The most notable work included:

The car has since been carefully maintained and stored in a dry garage. The paintwork and interior presents in great condition but does wear a charming patina from throughout the cars life. This Mini has been fully inspected and prepared by the Hilton & Moss team and drives superbly. This is a fantastic opportunity to own a truly special and unique classic MK1 Cooper S. Speak with our team today for further details. 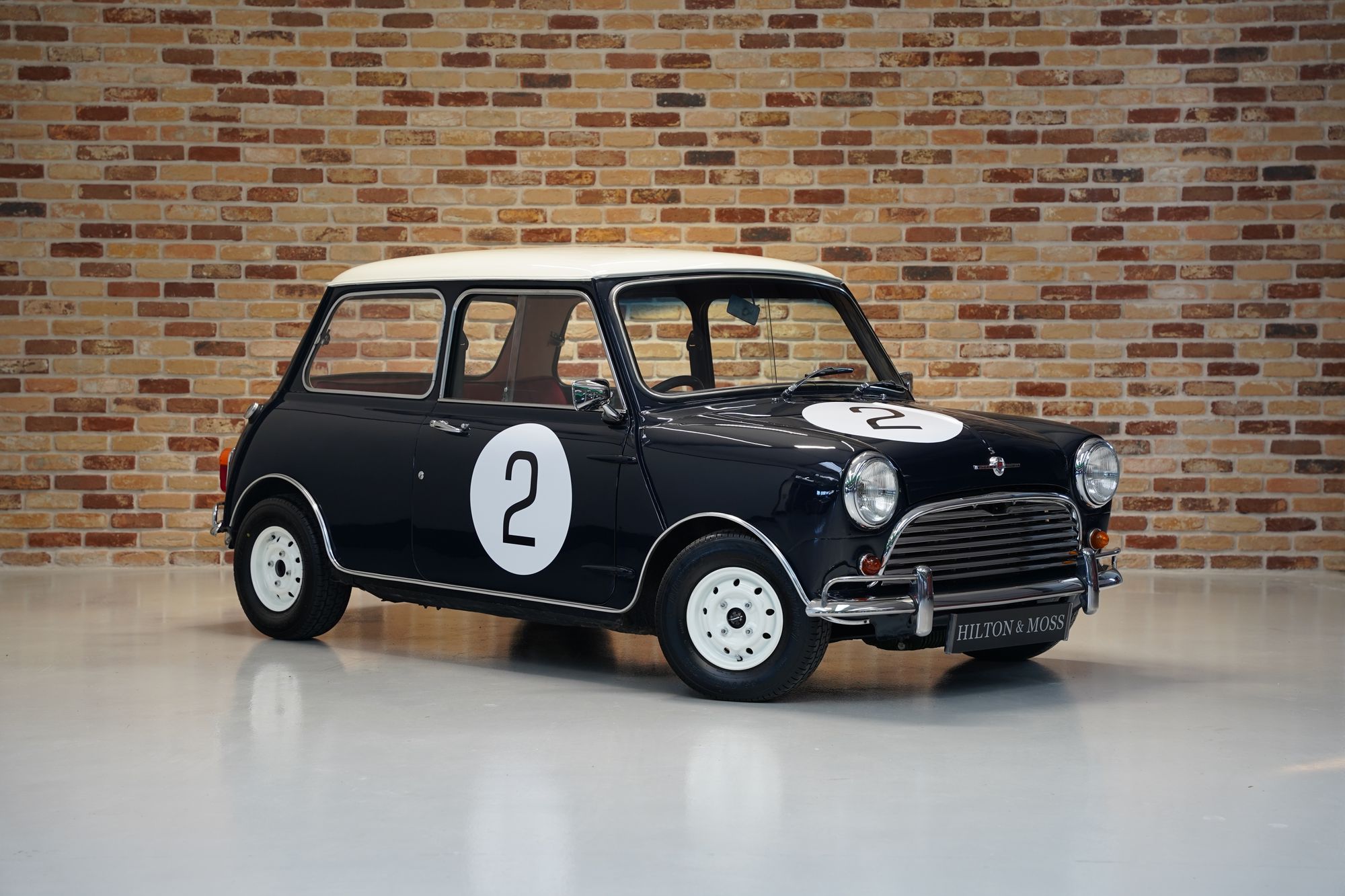 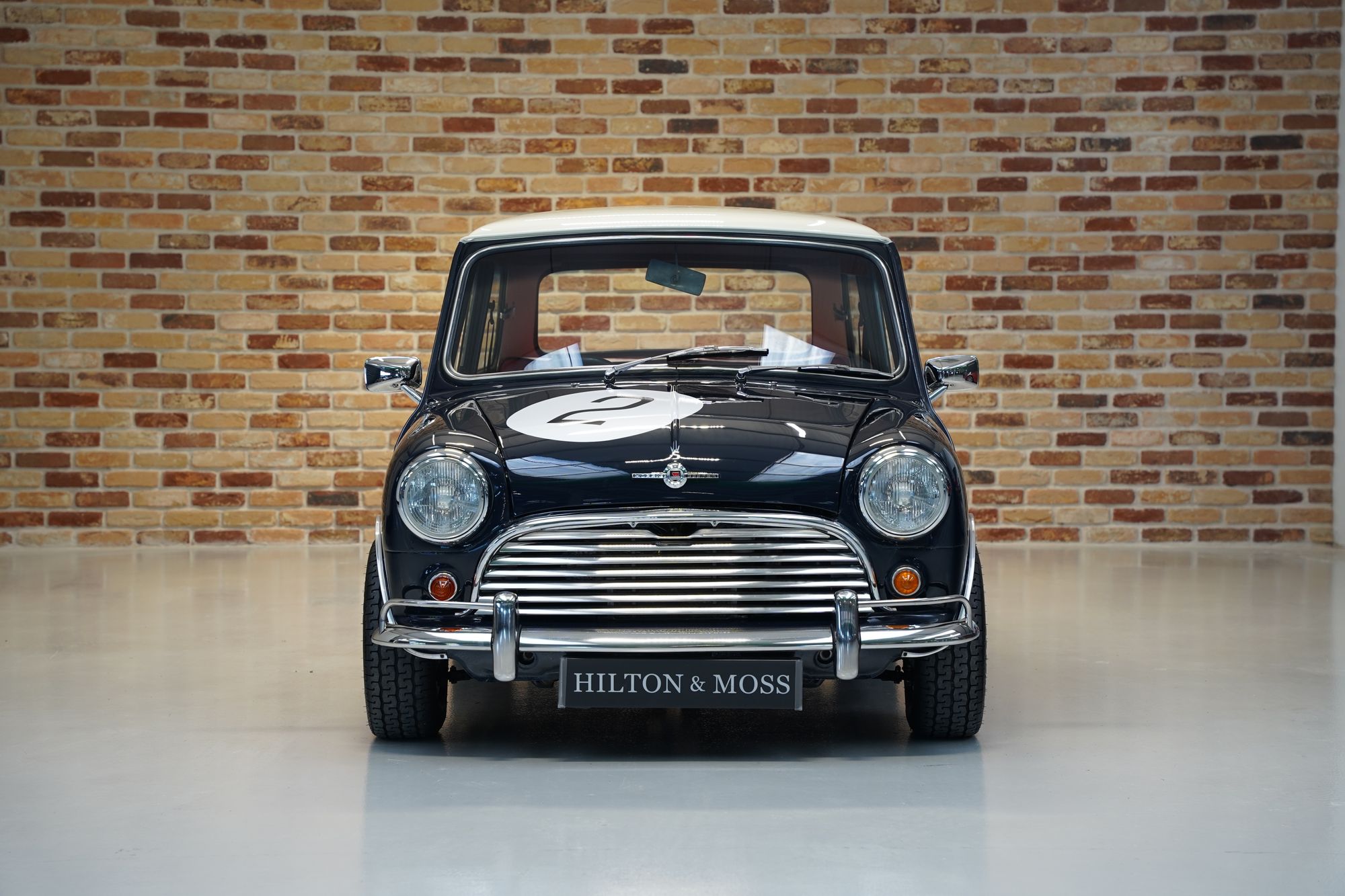 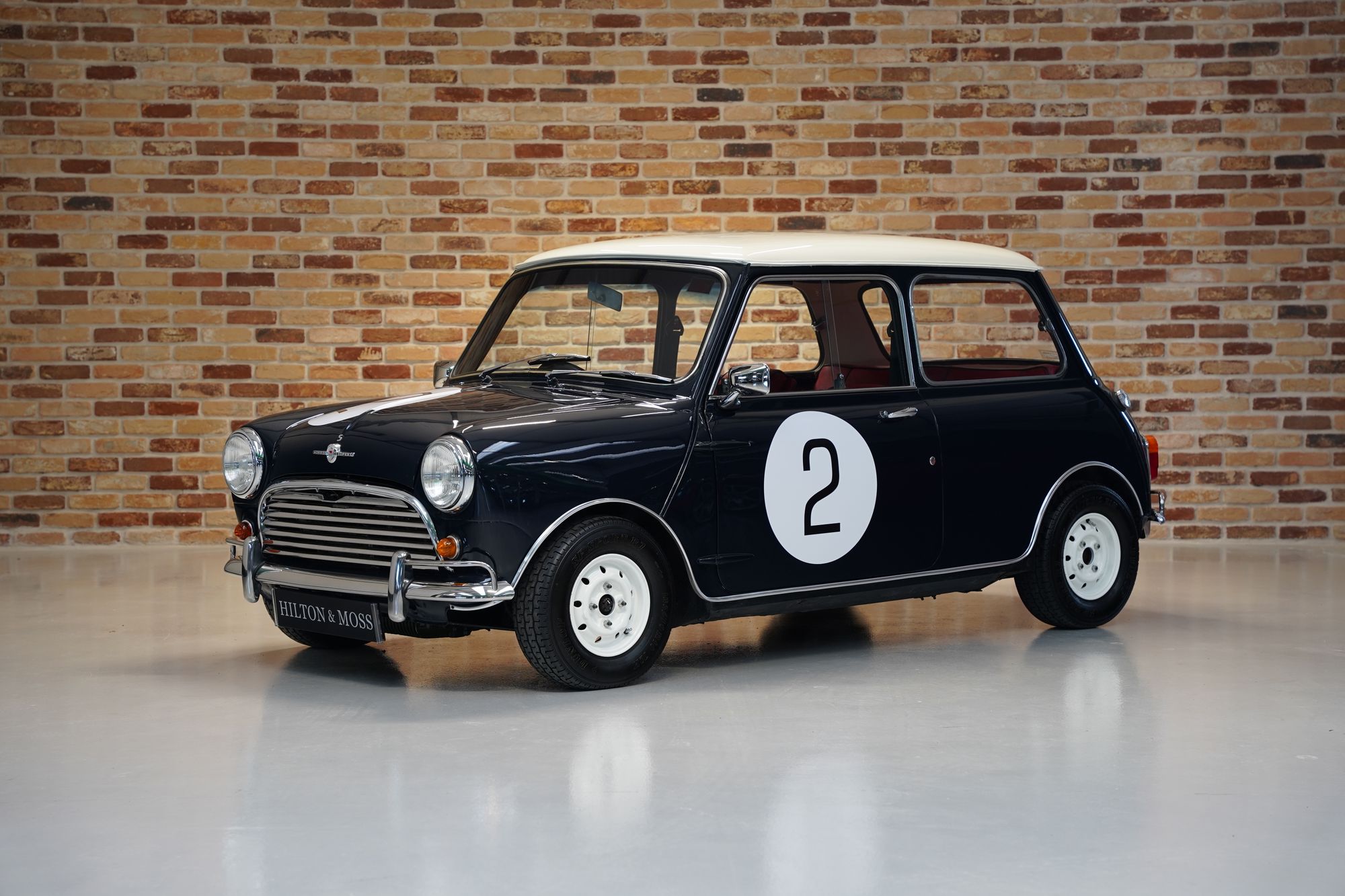 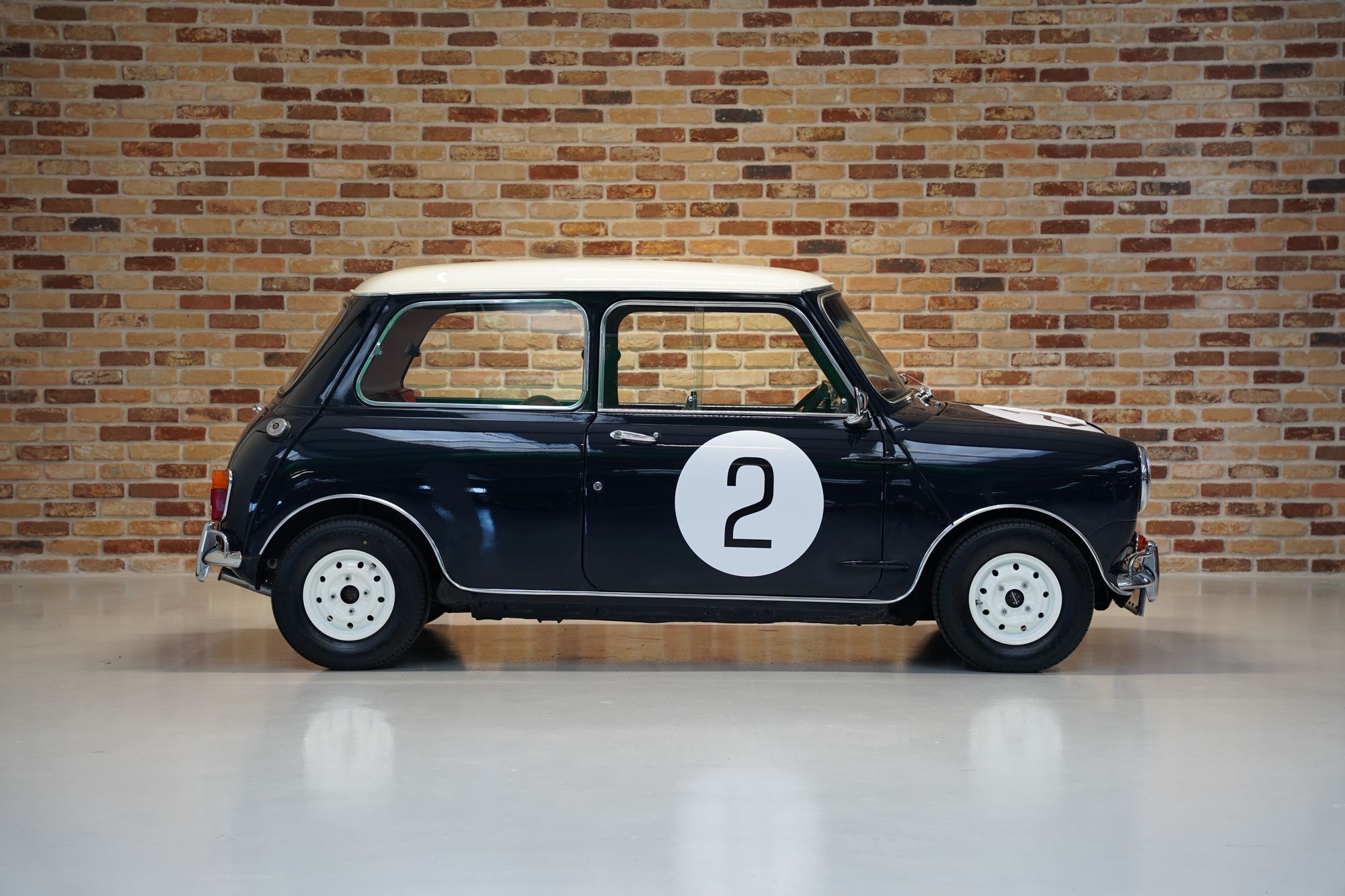 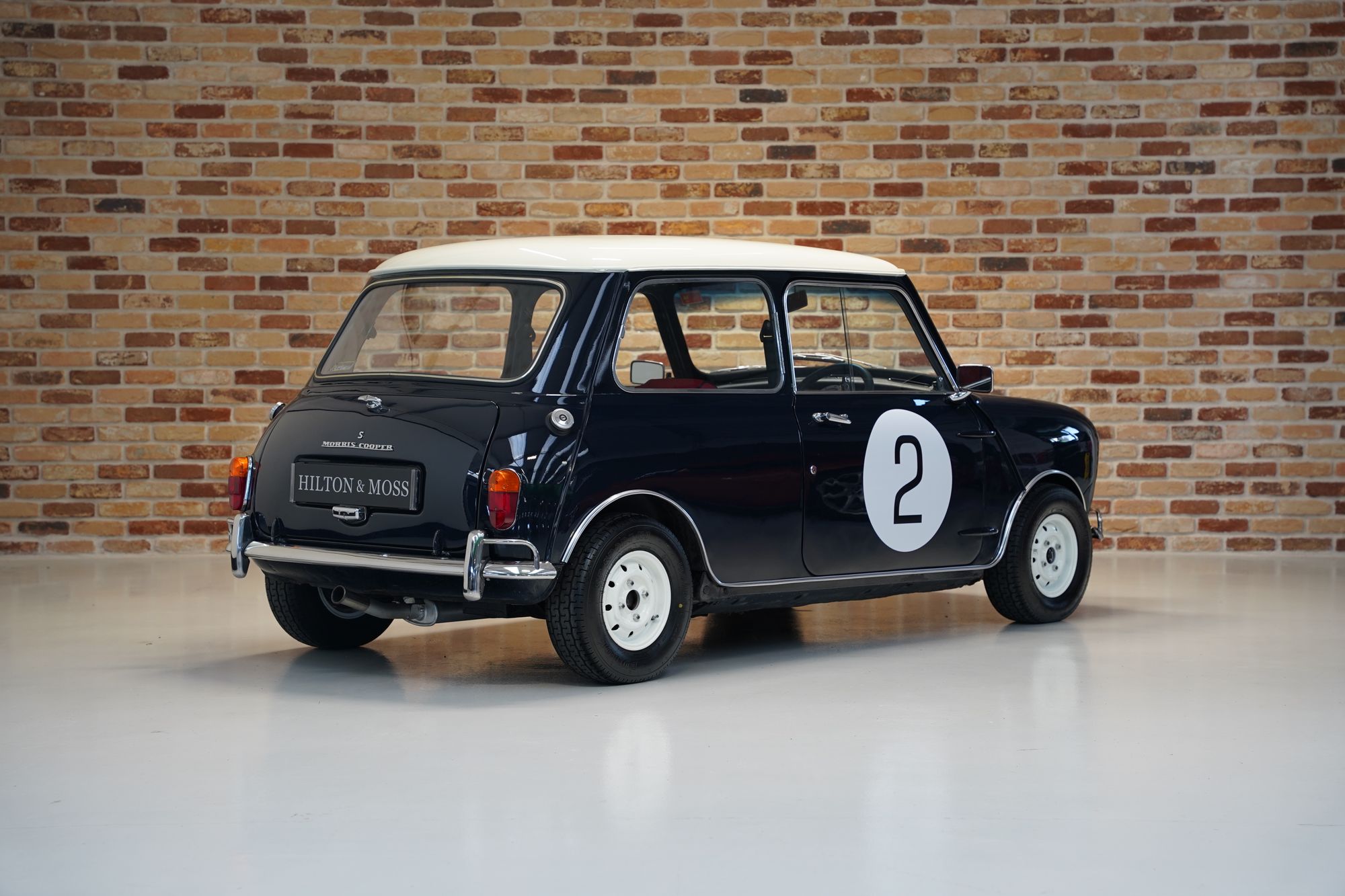 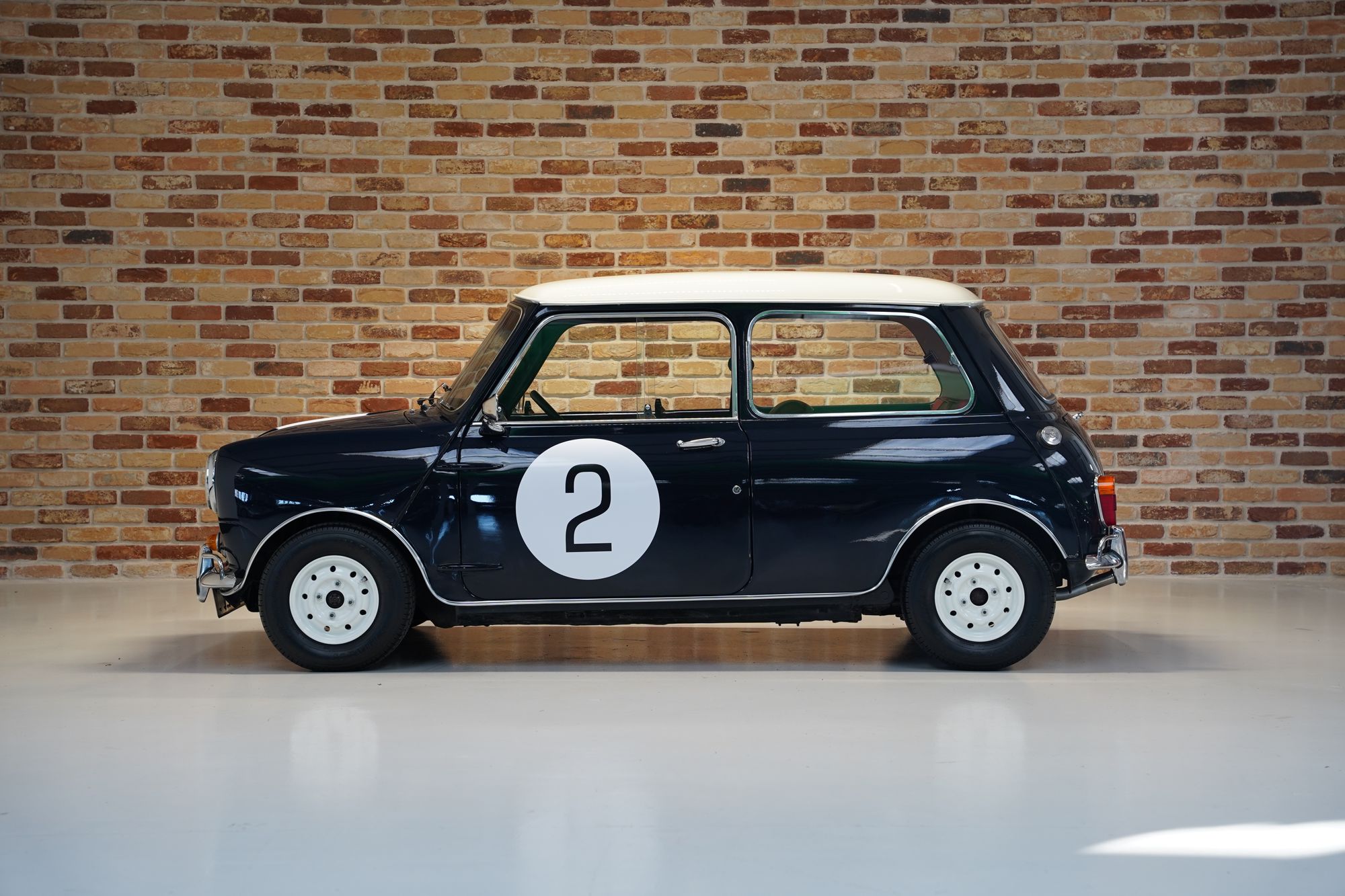 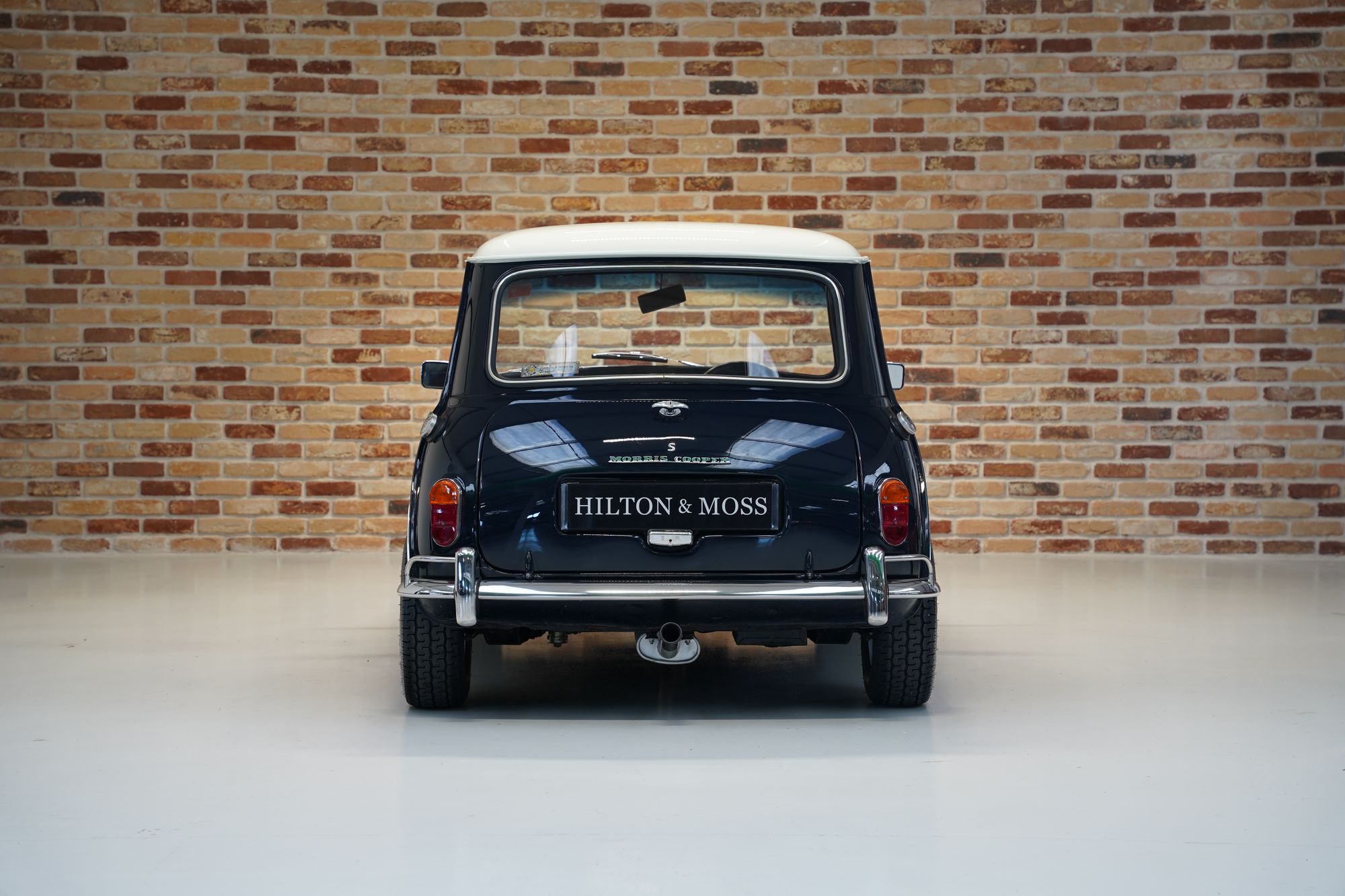 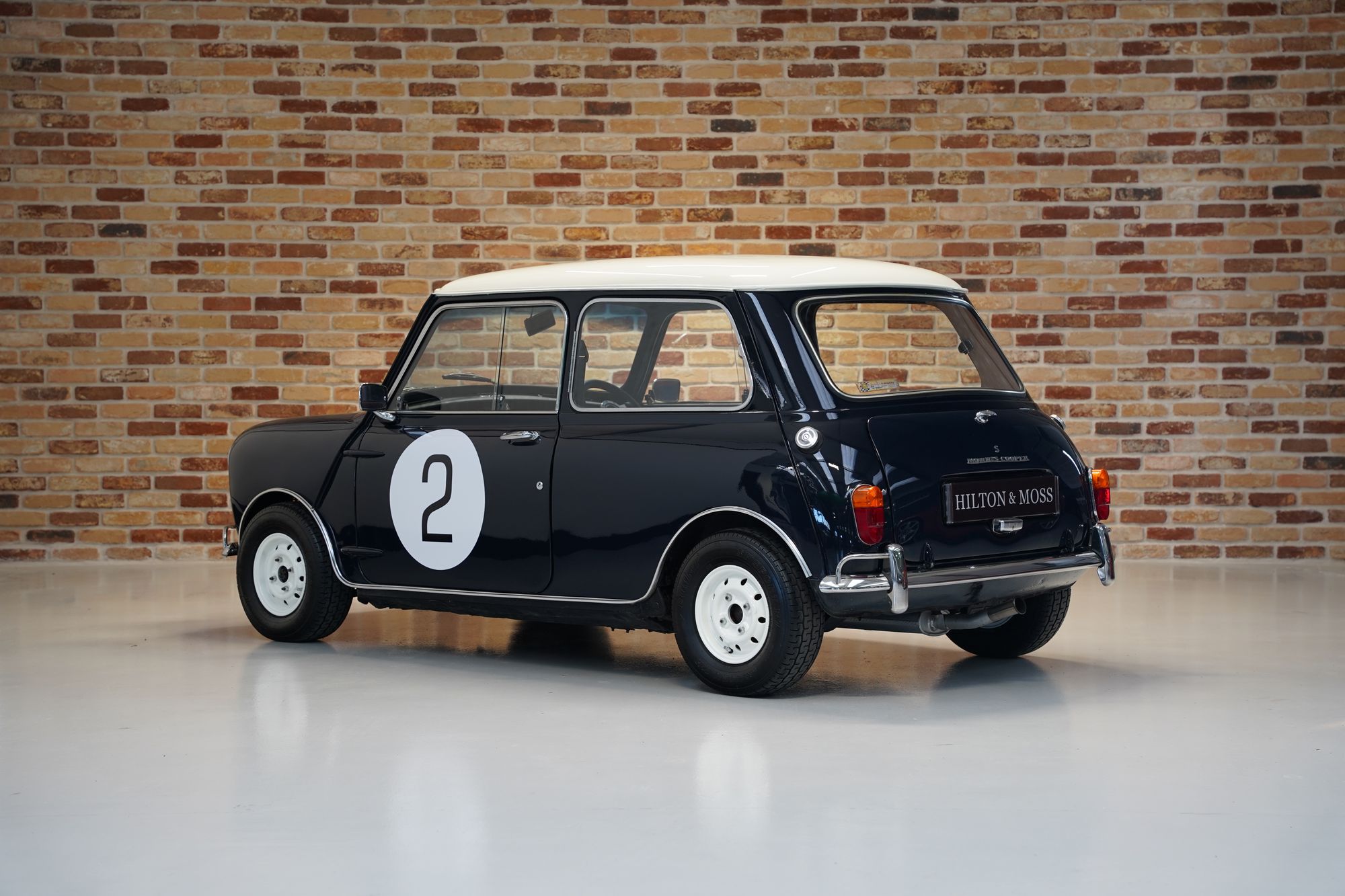 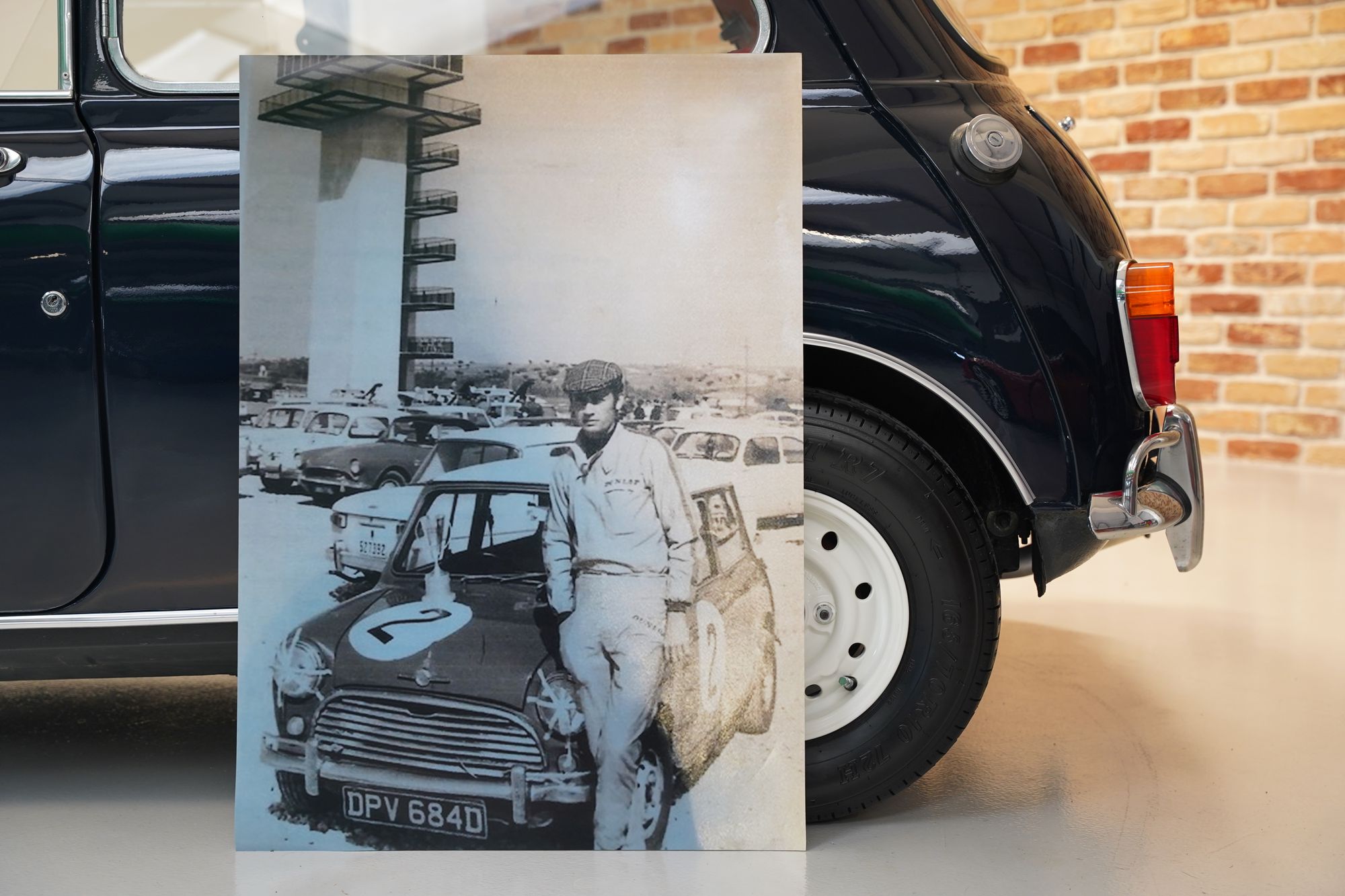 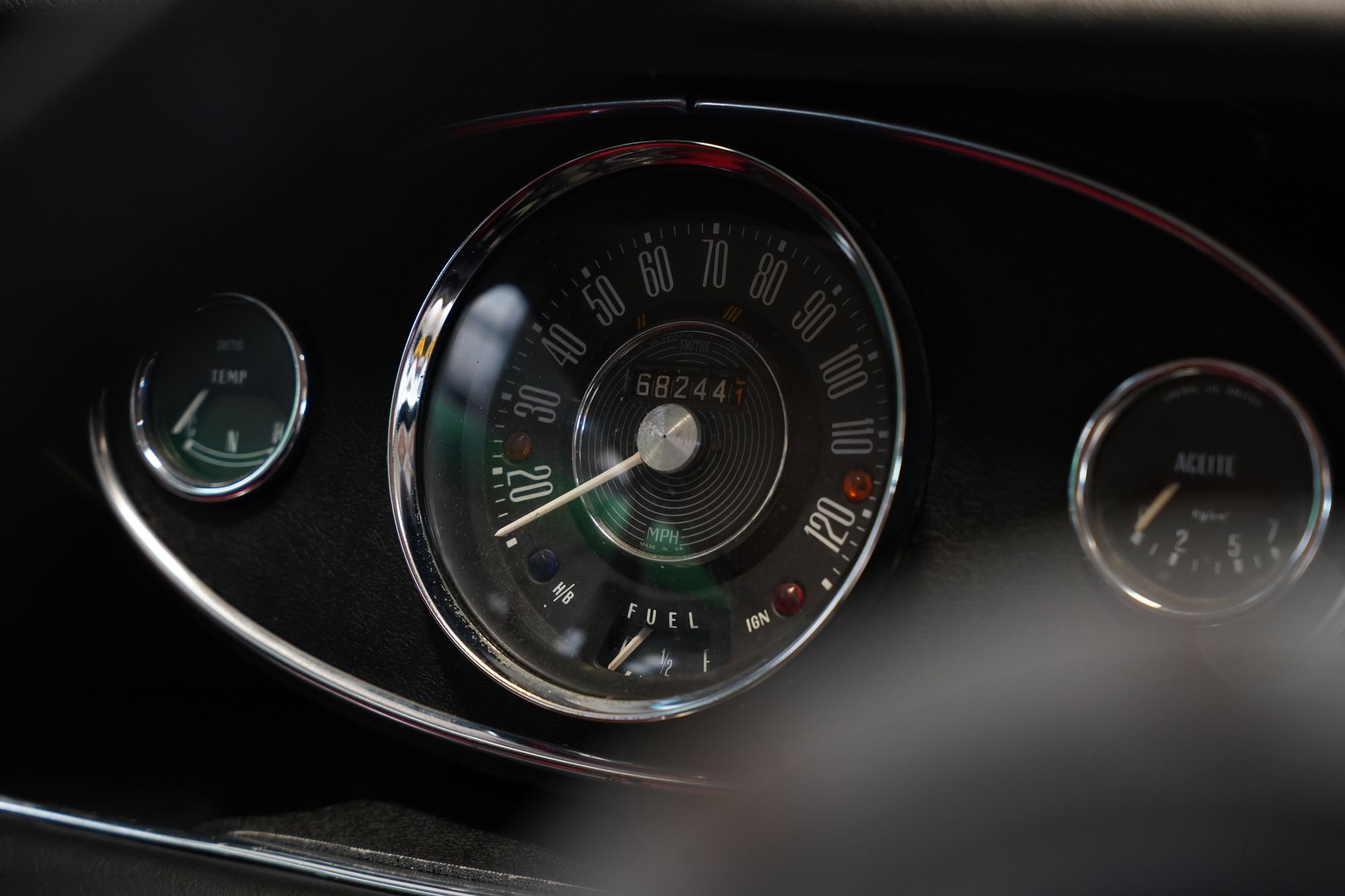 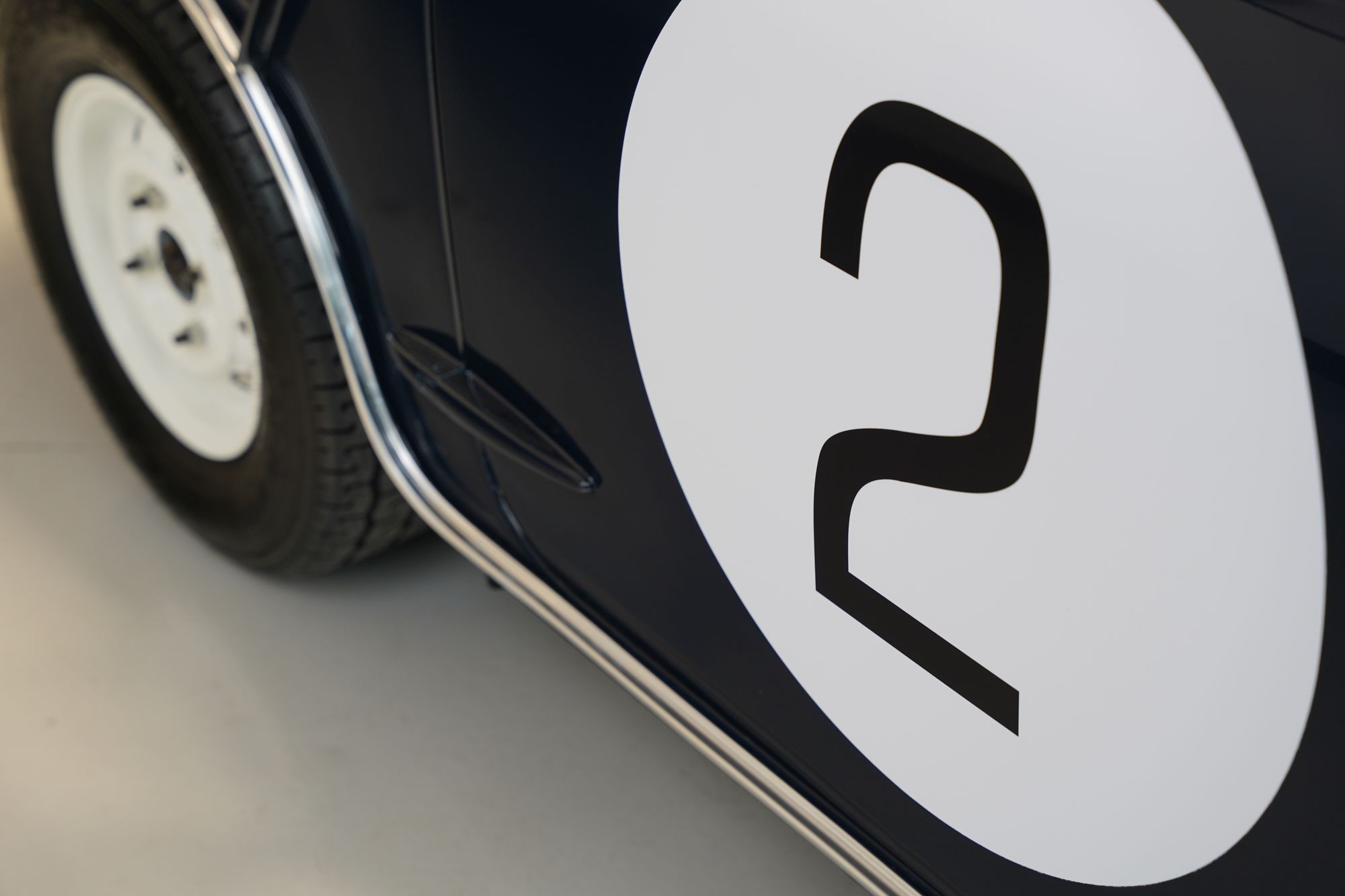 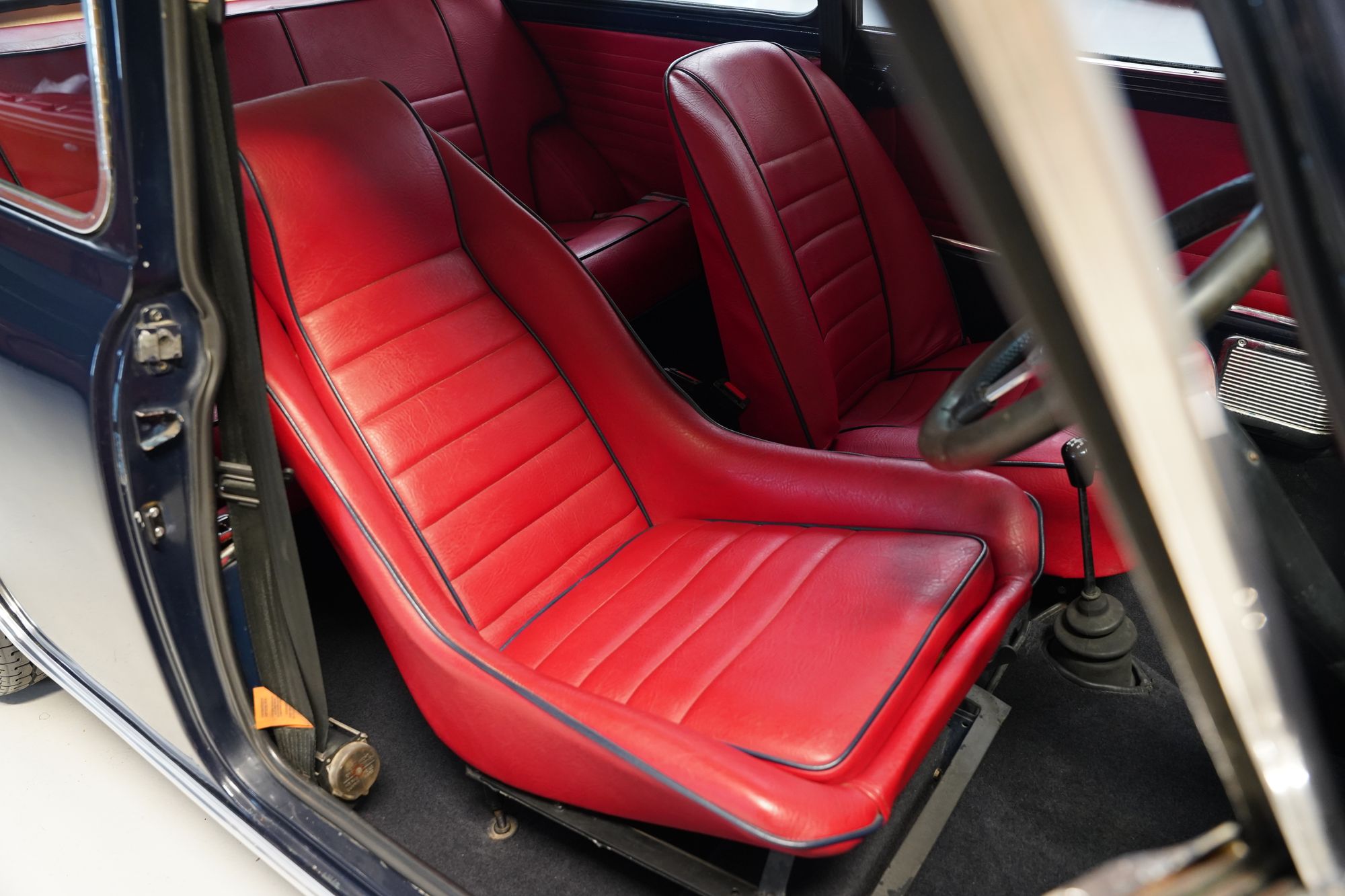 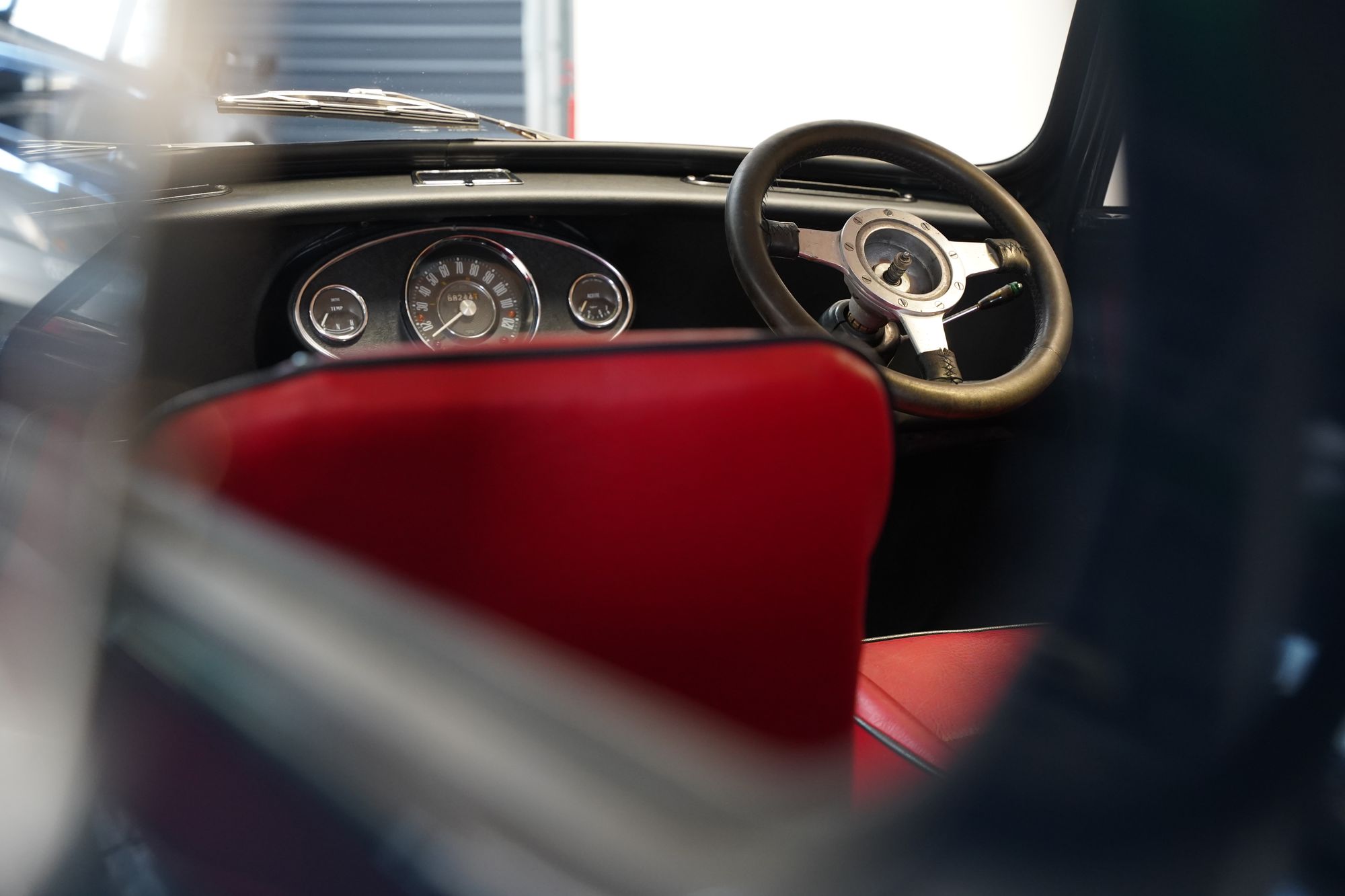 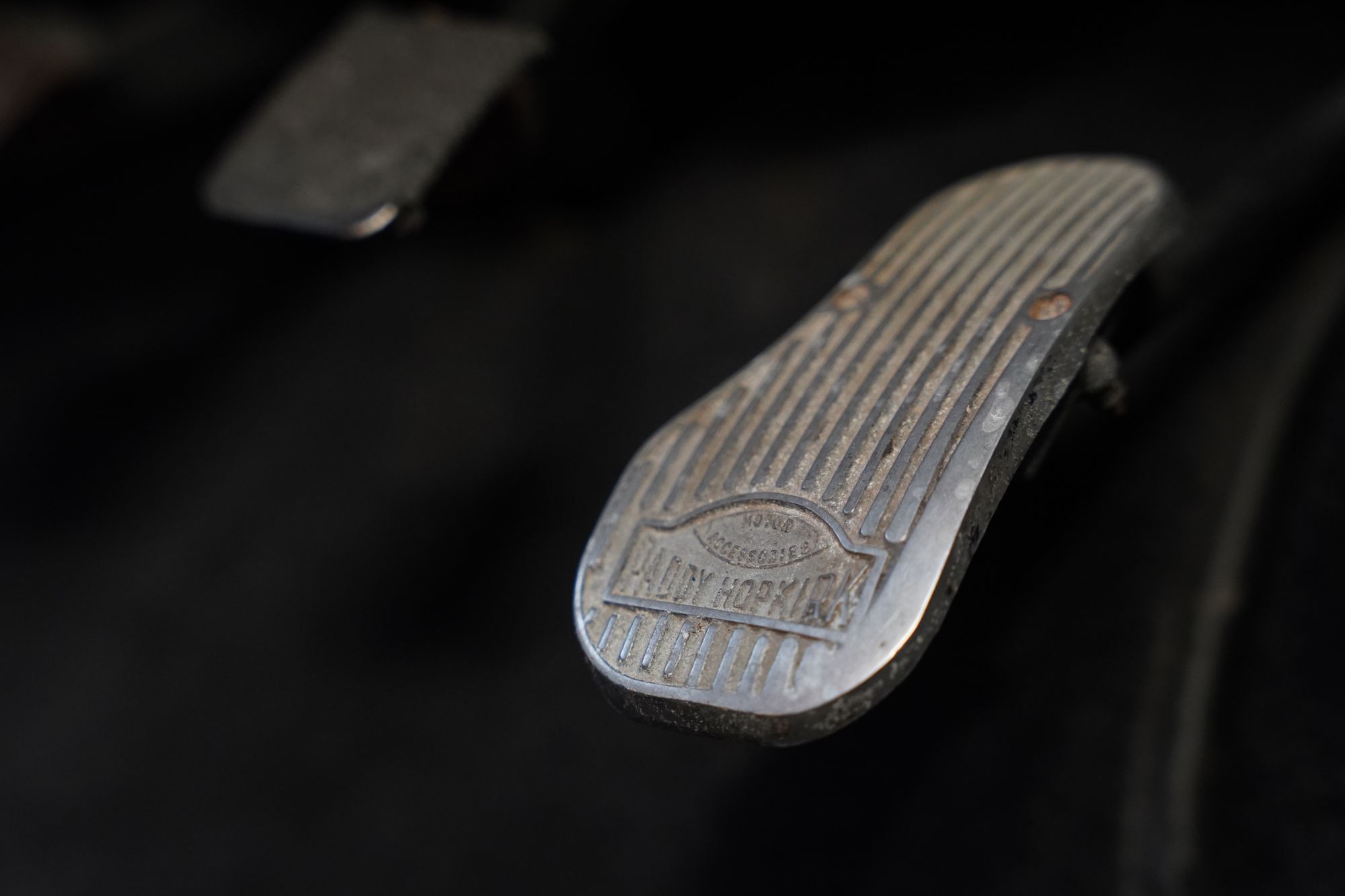 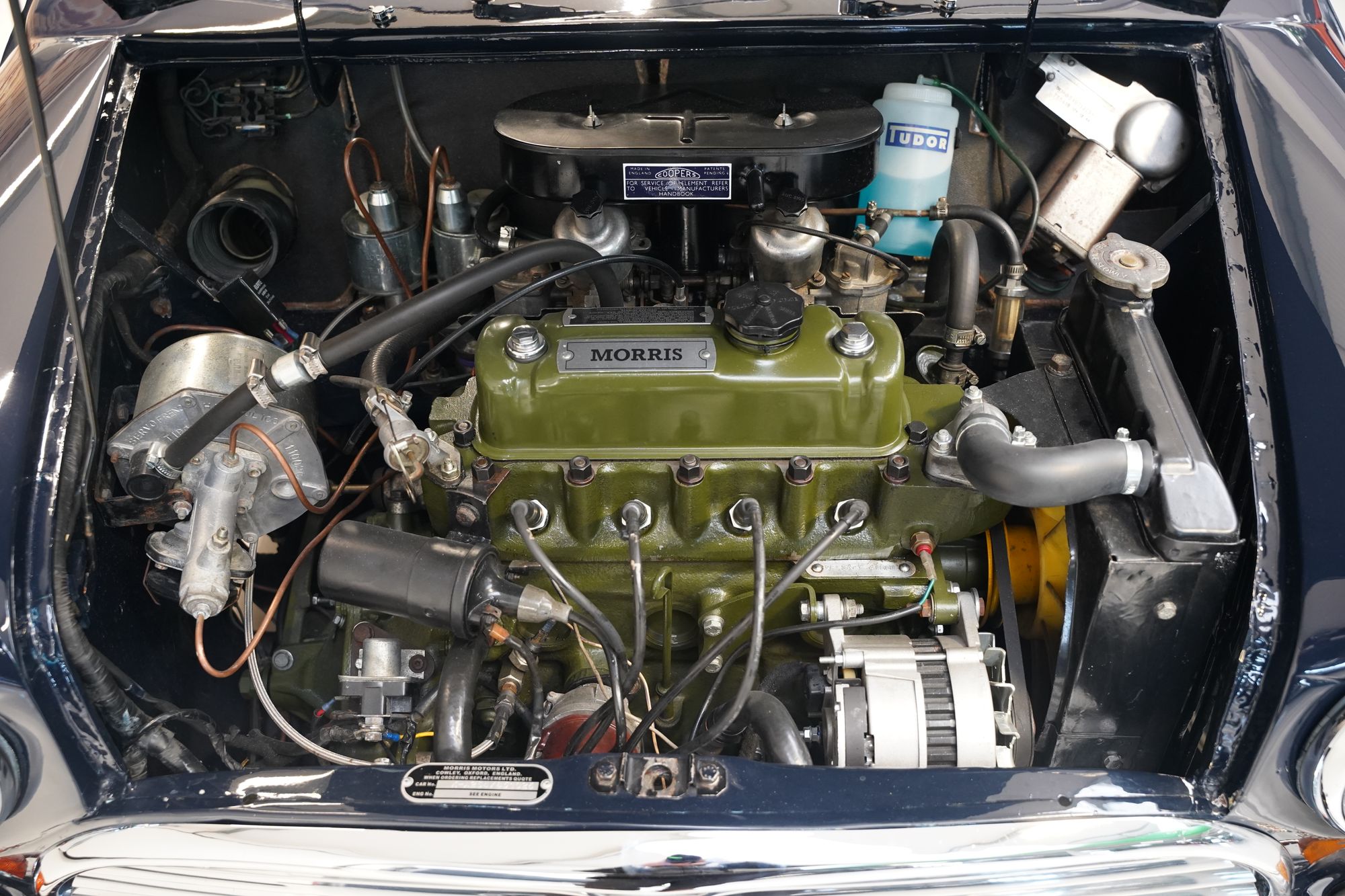 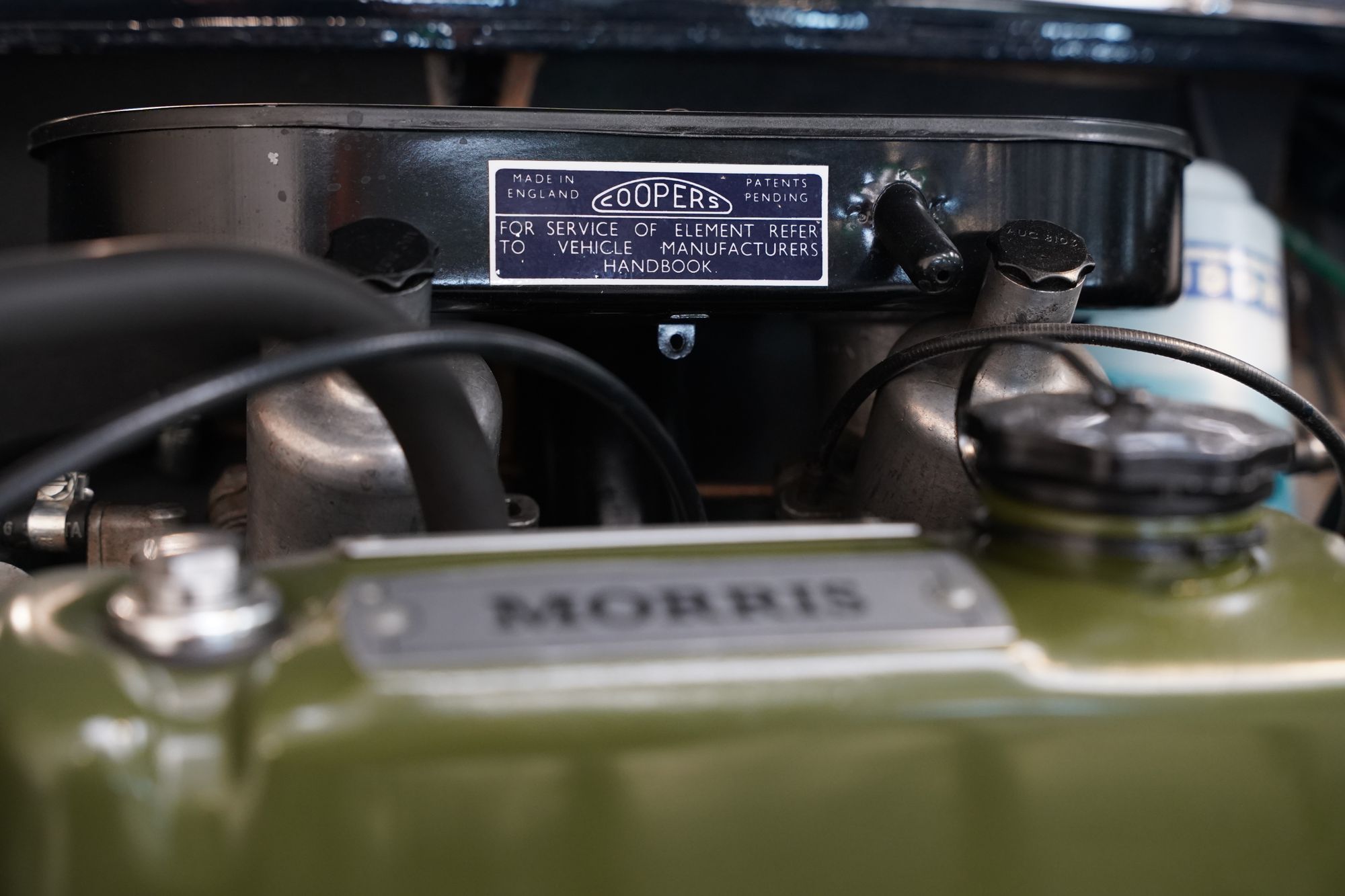 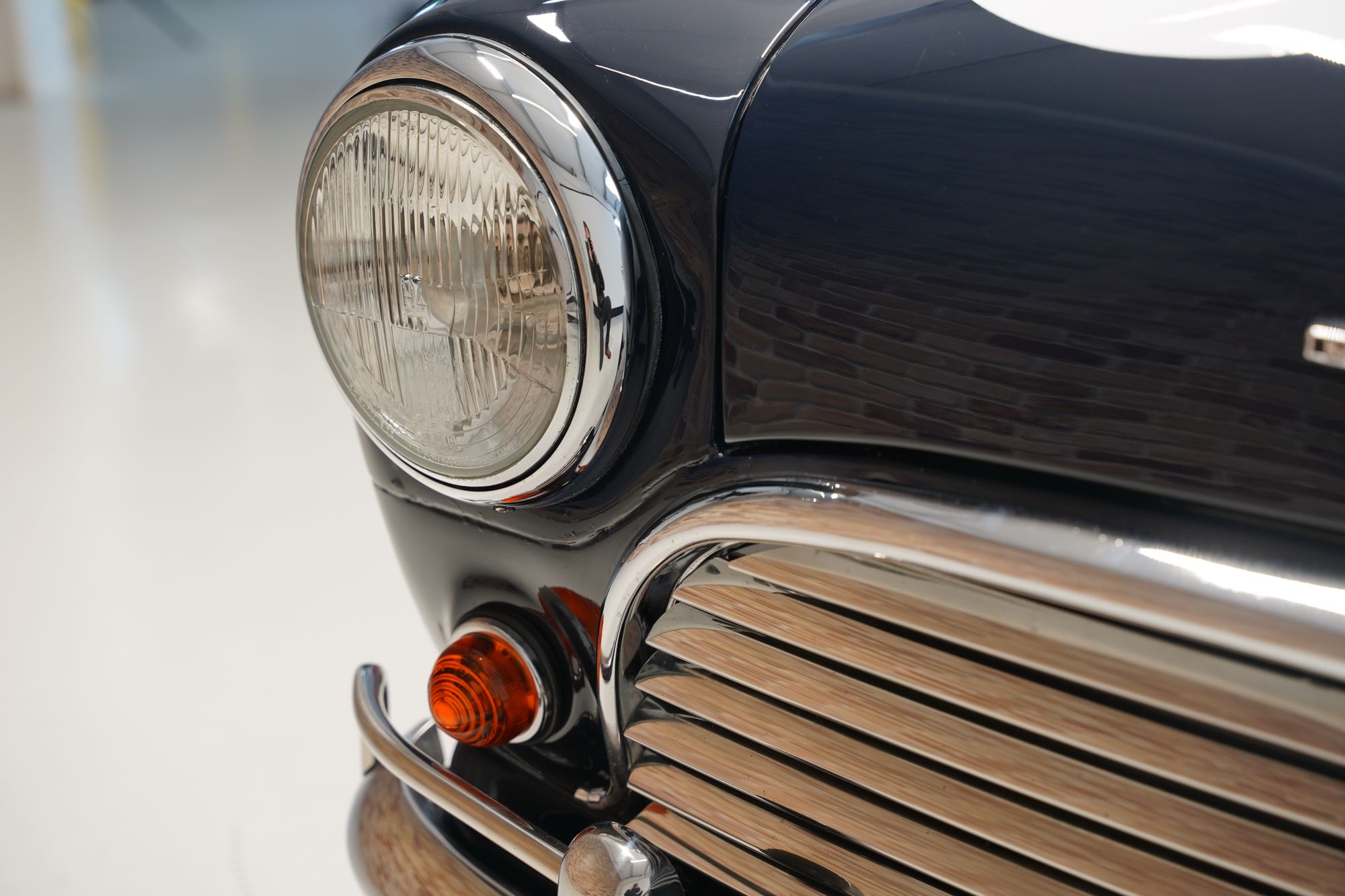