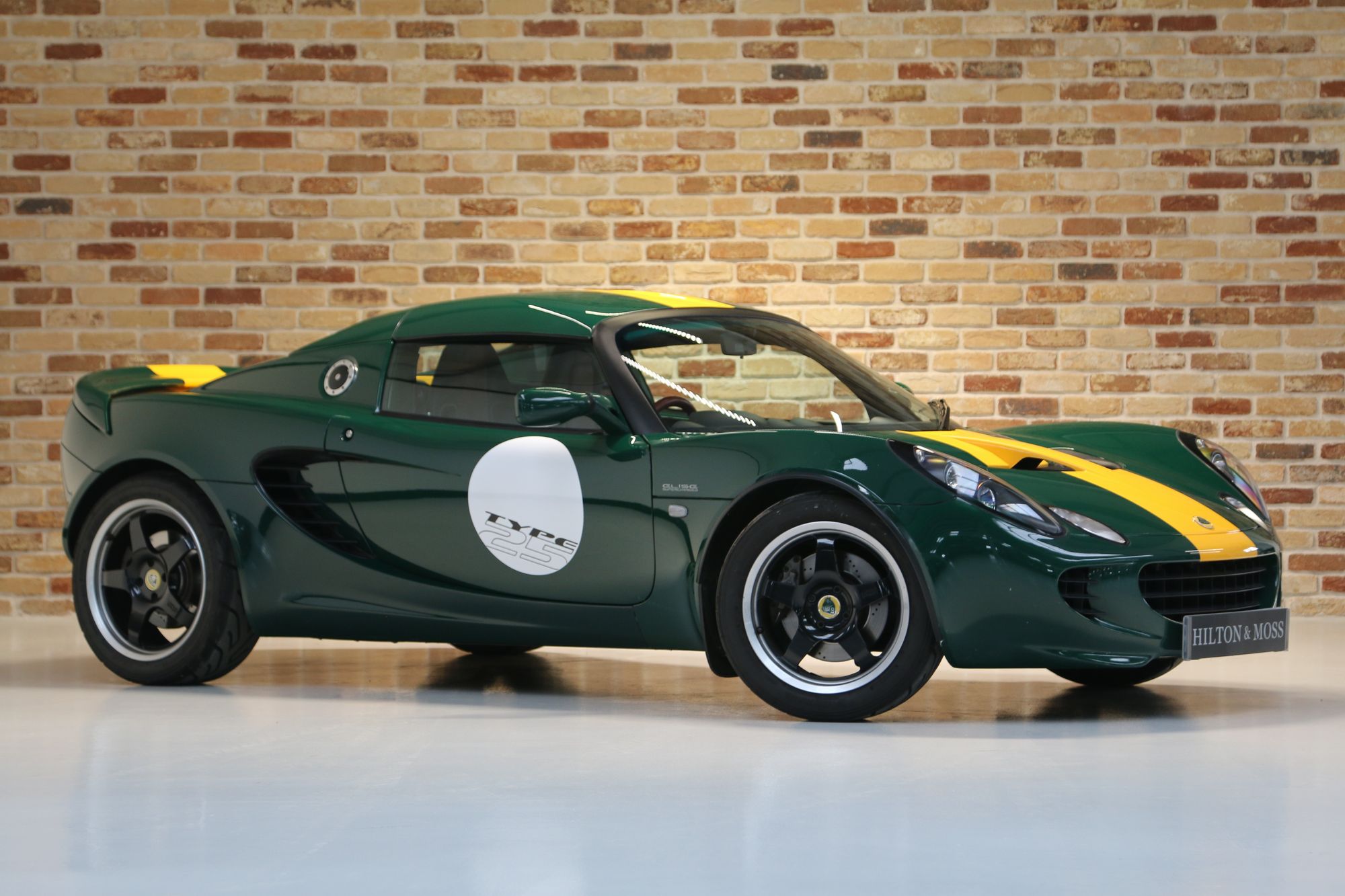 The team at Hilton & Moss are delighted to bring arguably one of the ultimate S2 Elise models to the market, the Type 25 Jim Clark SC.

Released in 2008 just 25 of these very special cars were ever built to commemorate the 40th anniversary of Jim Clark. The car was based on the ever-popular Elise S2 SC which meant it was fitted with the famed 1.8 litre 2ZZ high reving engine. All of the 25 cars were finished in British Racing Green with a yellow centre stripe as per the original Type 25 Formula One race car. The cars were also fitted with a bespoke heritage red interior, steering wheel and wooden gear knob.

This particular car is a late example first registered in June 2009. The car has had just three former keepers in its time who have all maintained the car to a fabulous standard. Throughout its life this Type 25 has covered just 31,500 miles and has been regularly serviced and maintained by main dealer or specialists. The car was most recently serviced in June 2022 and has covered under 200 miles since. The team at Hilton & Moss have completed a thorough inspection on this Elise including the fitting of new brake discs and pads to the front and rear.

This car is fitted with some minor reversible modifications to enhance the driving experience. A TRD airbox and sports exhaust system provide a nice but not over loud tone when driving, the original parts are supplied with the vehicle.

The car is presented in fantastic condition and will be supplied with a 12-month warranty for further piece of mind. This is a very rare opportunity to own a collectors level Elise that both looks and drives amazing. 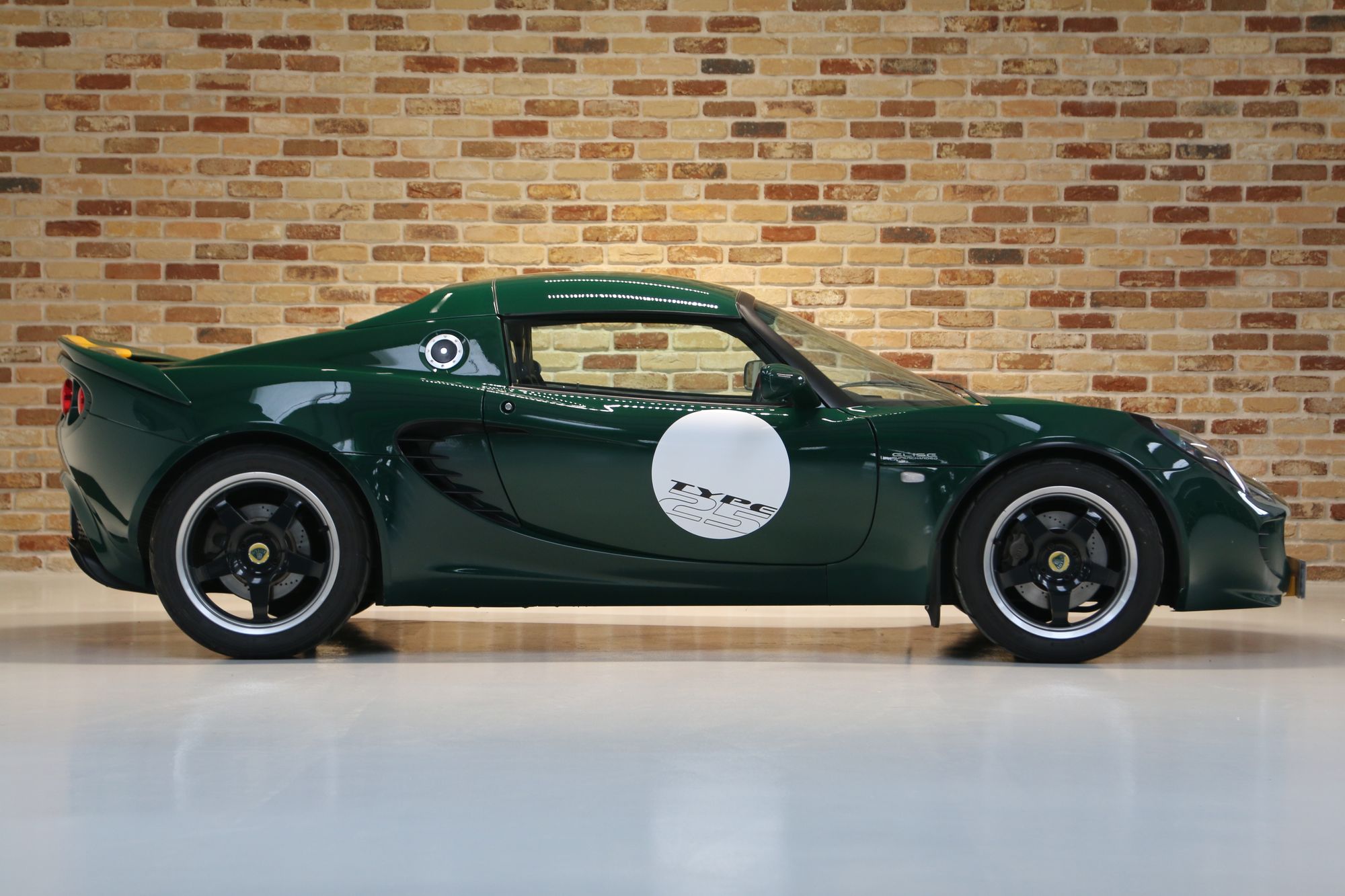 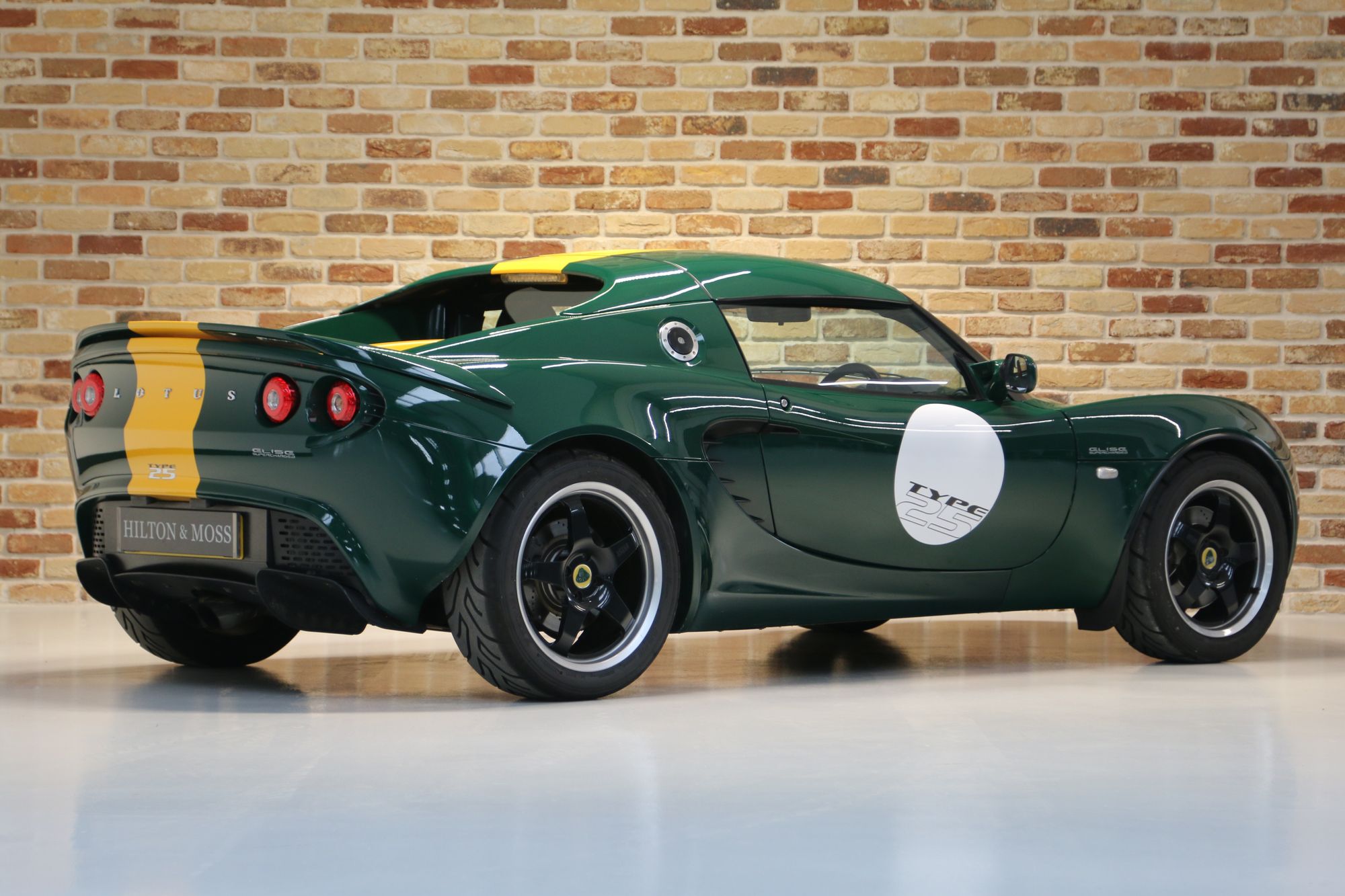 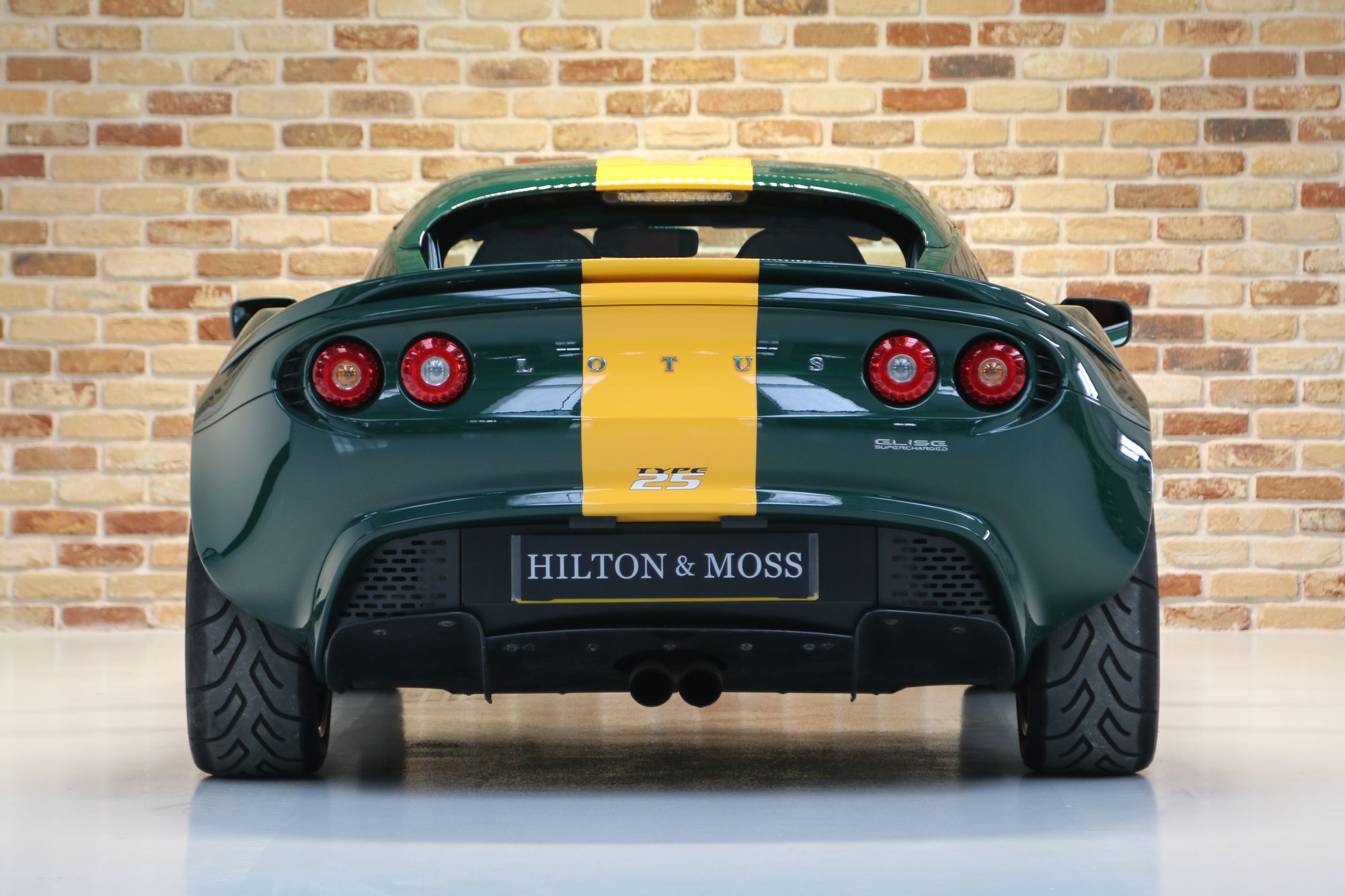 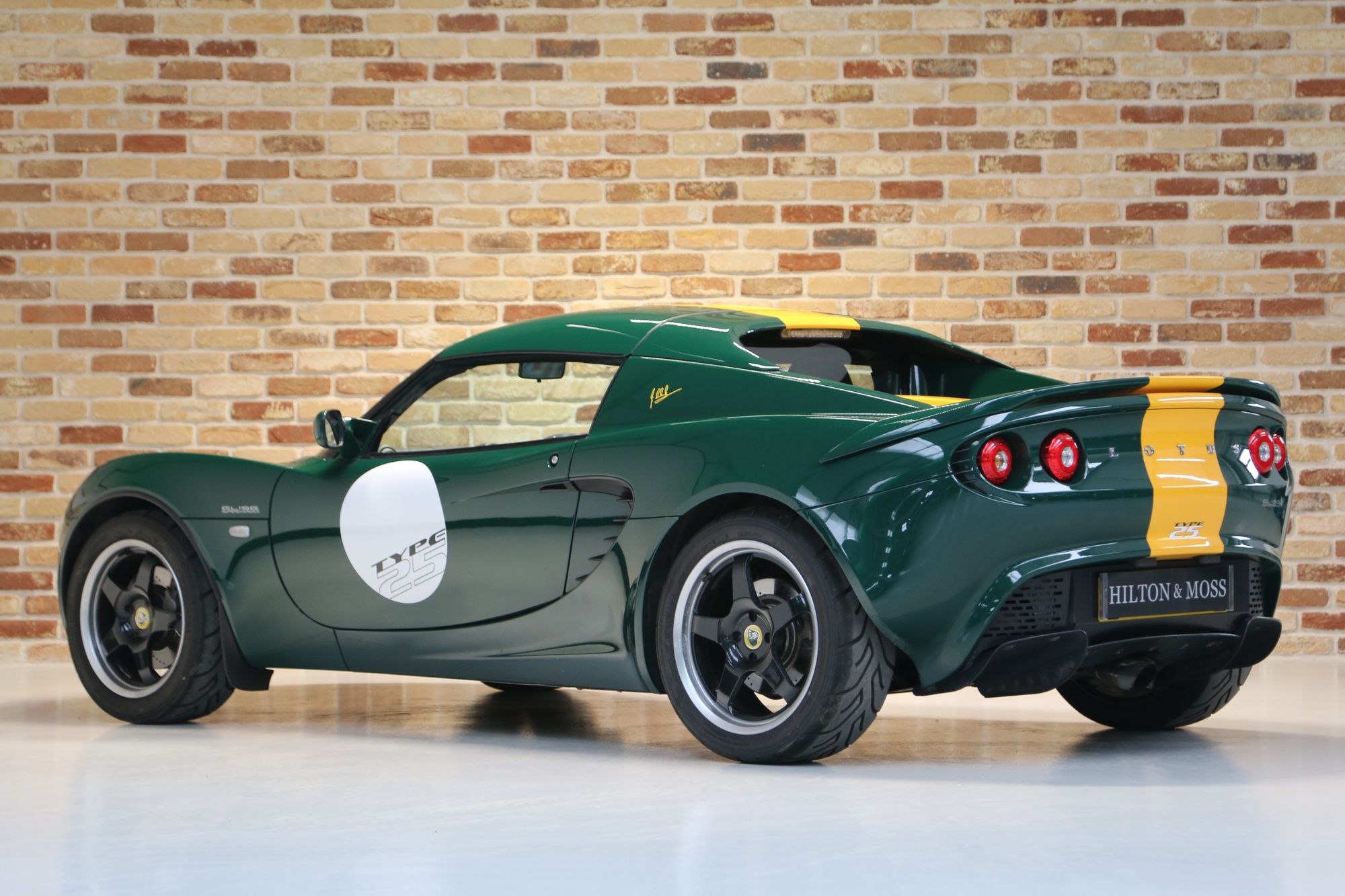 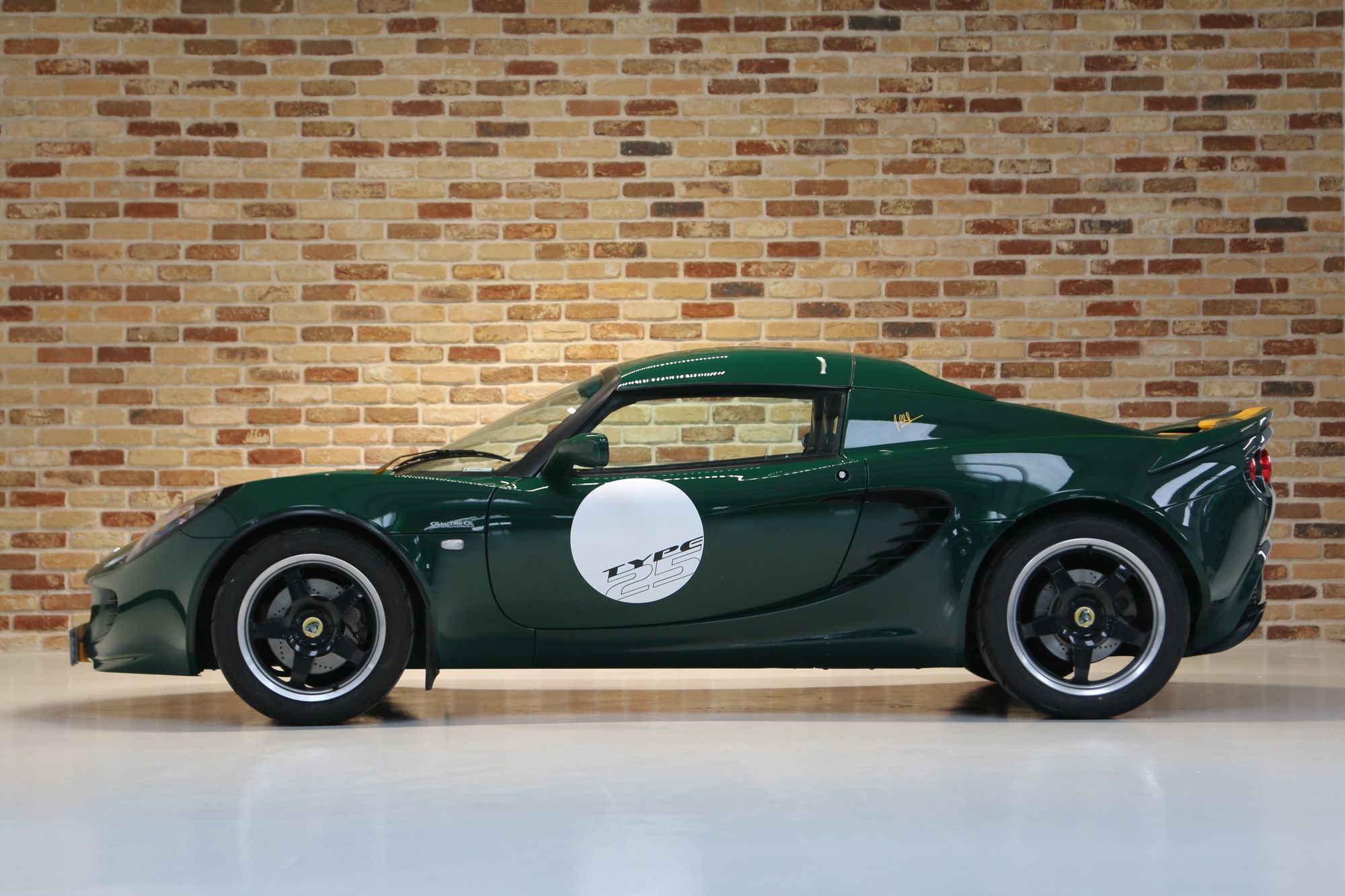 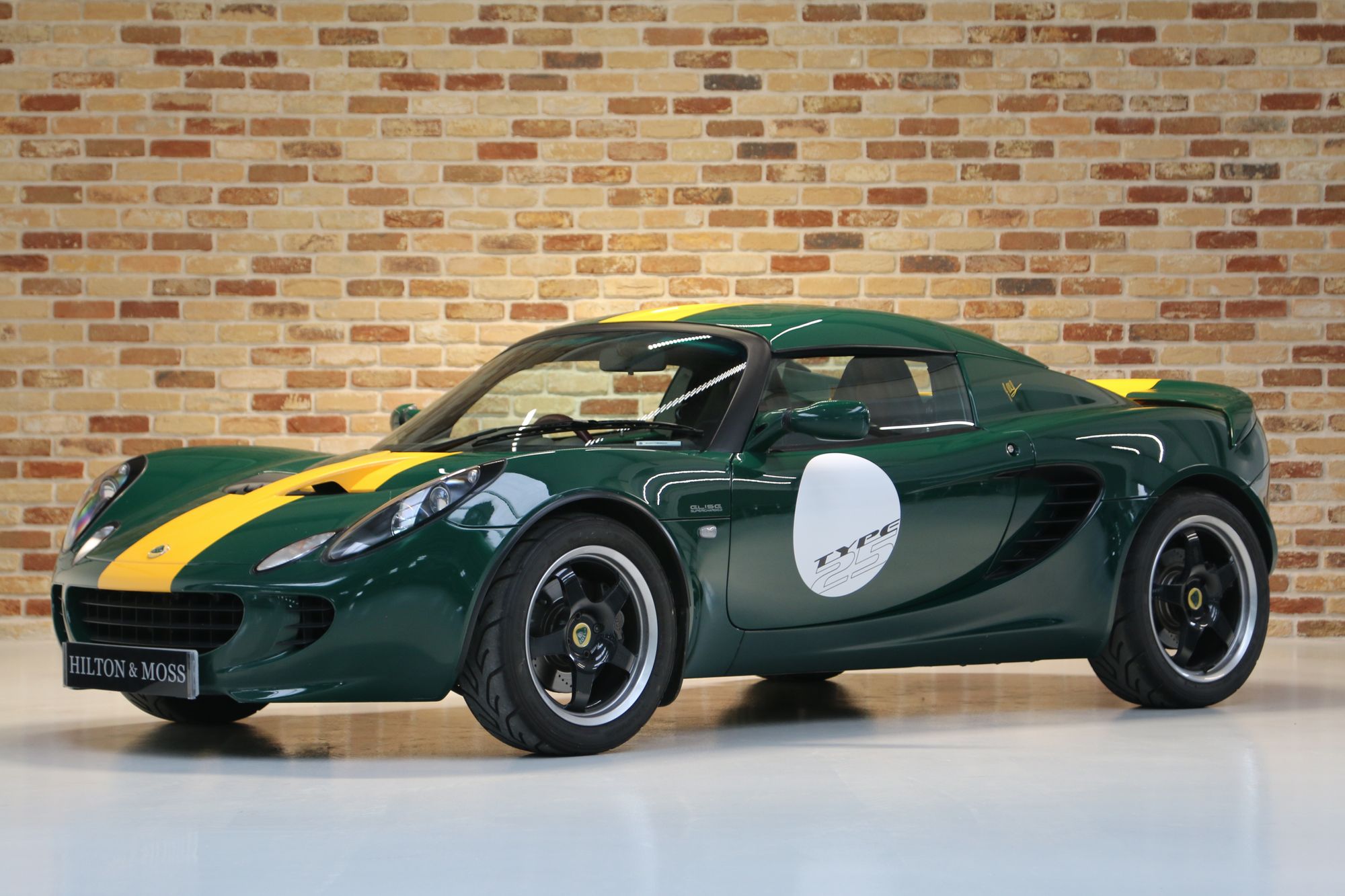 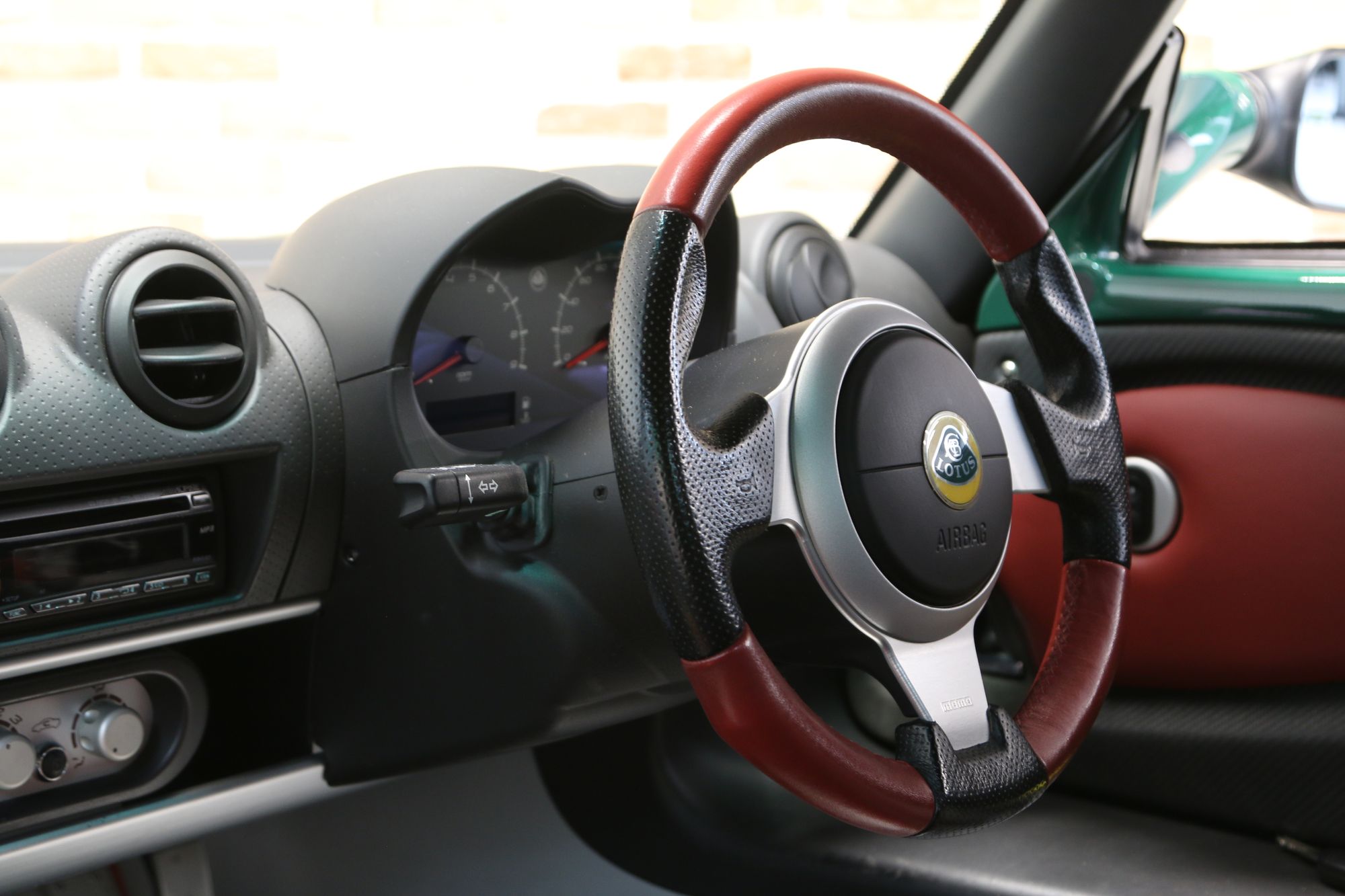 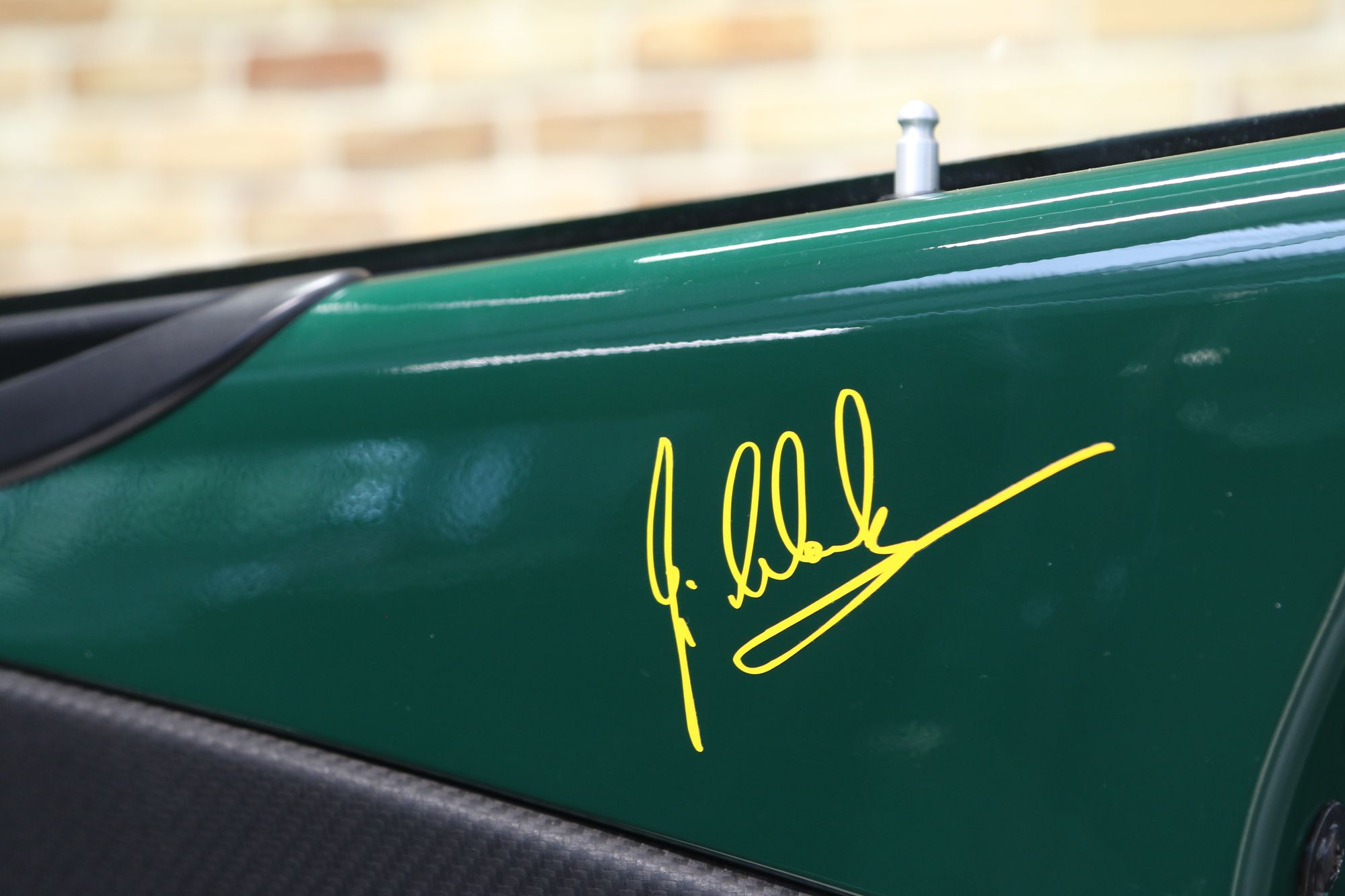 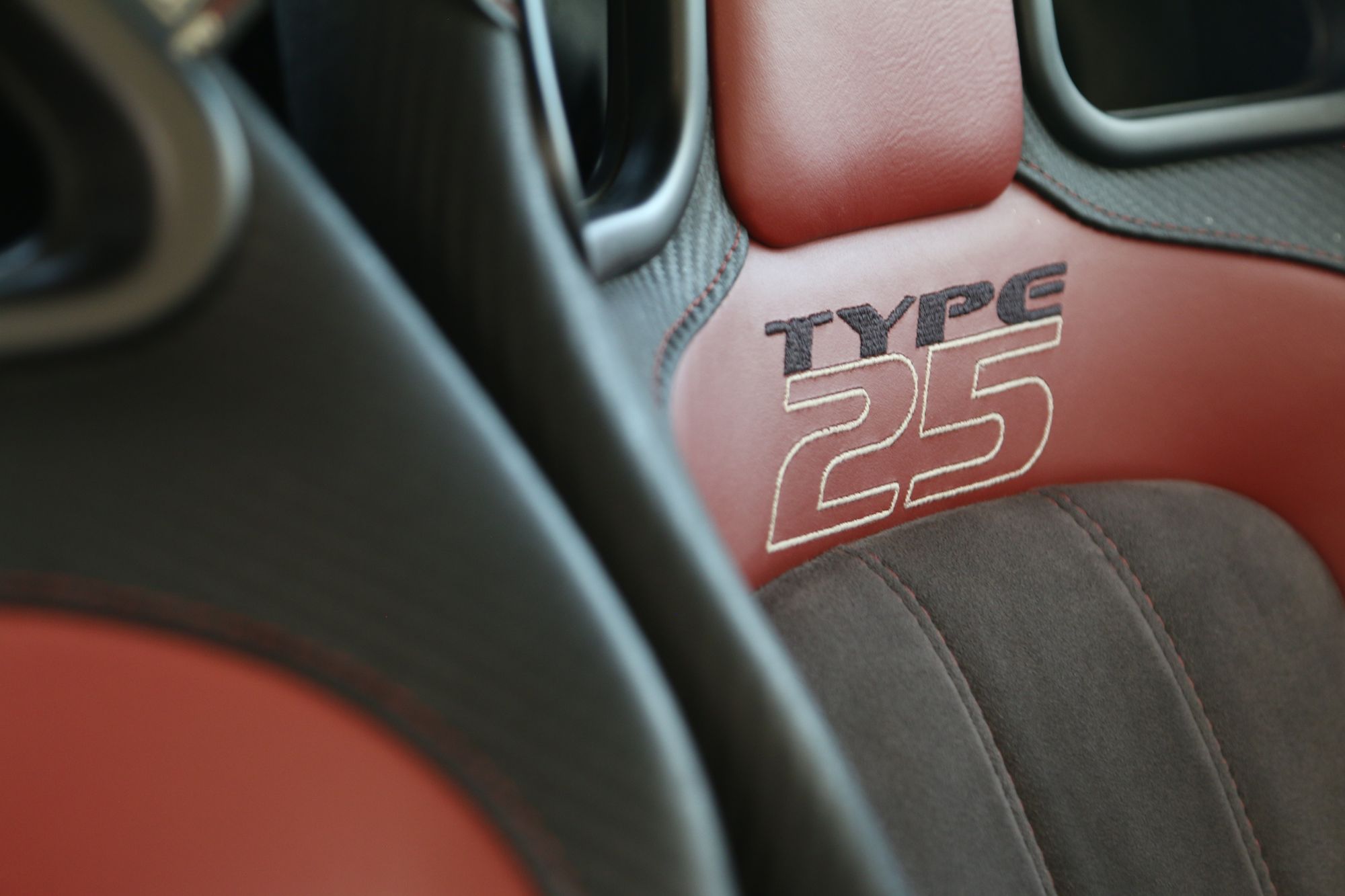 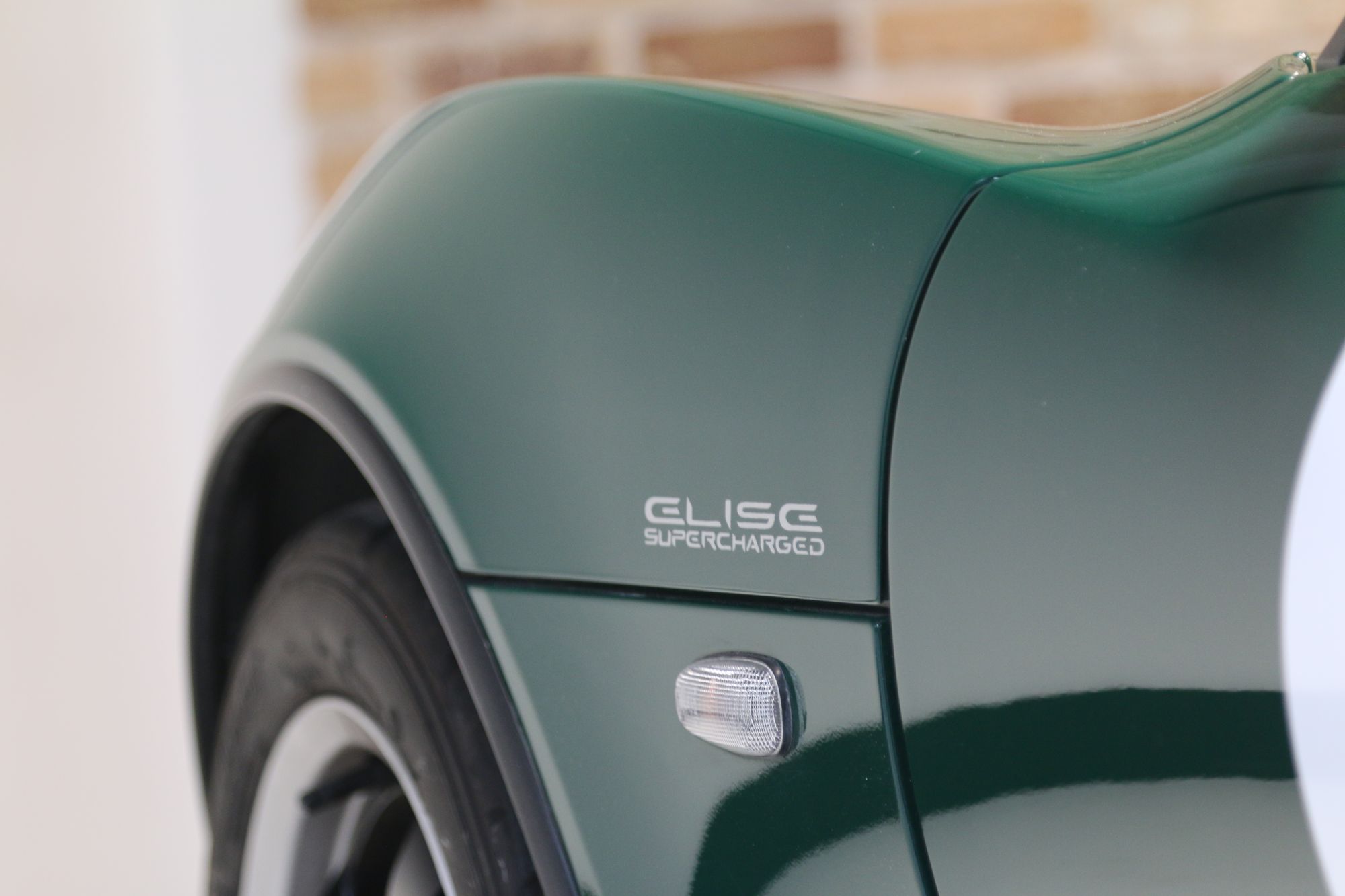 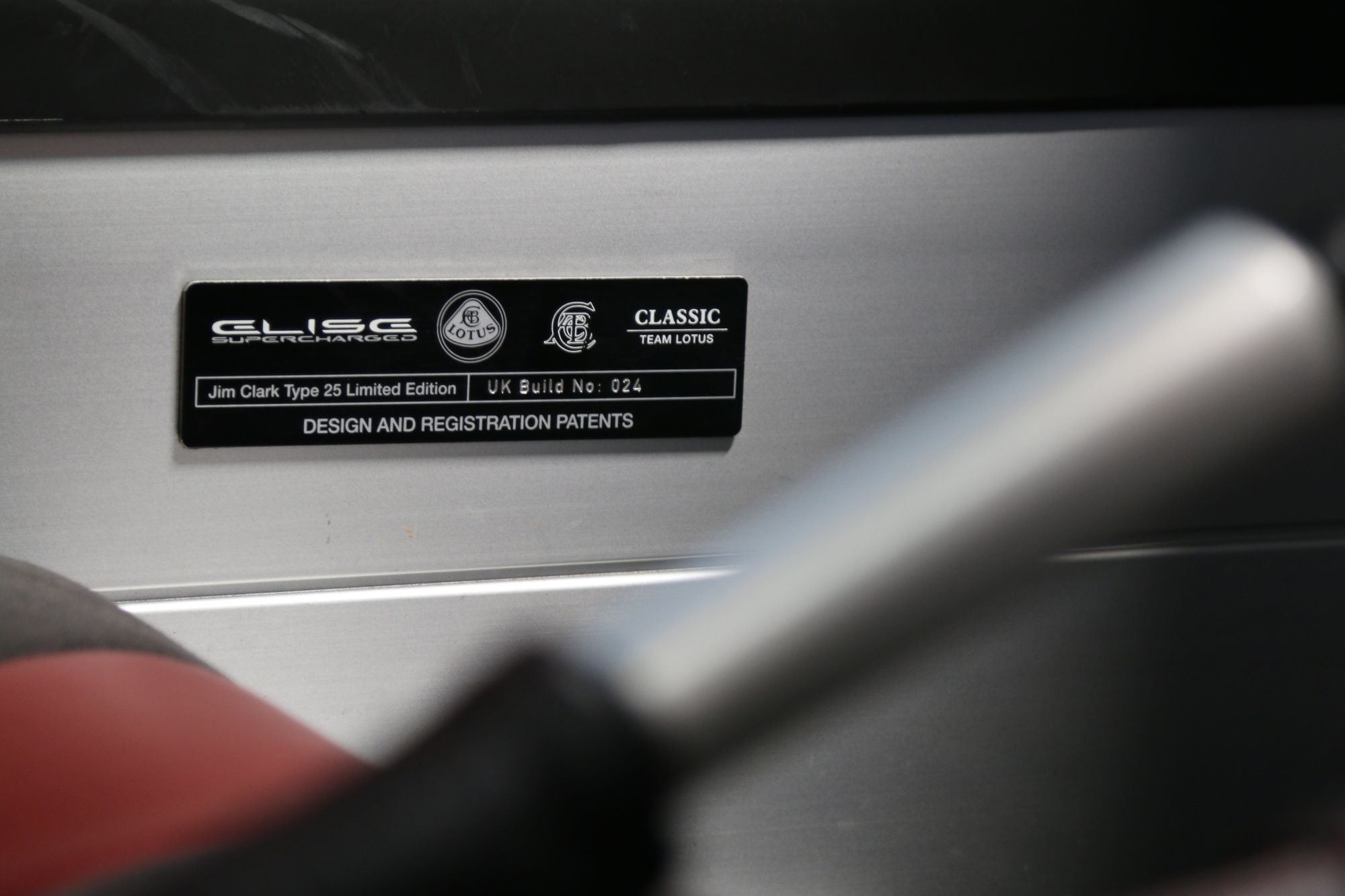 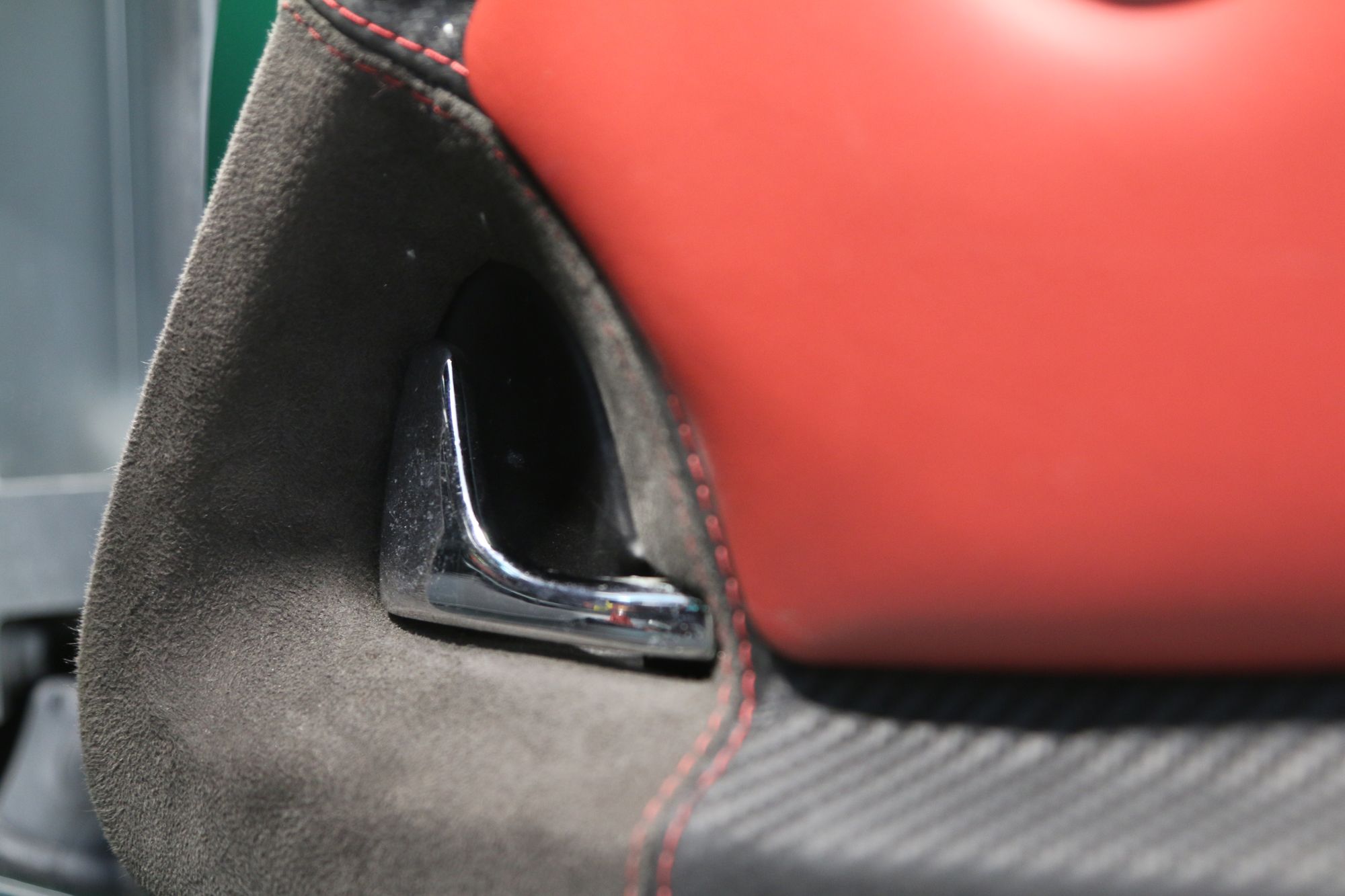 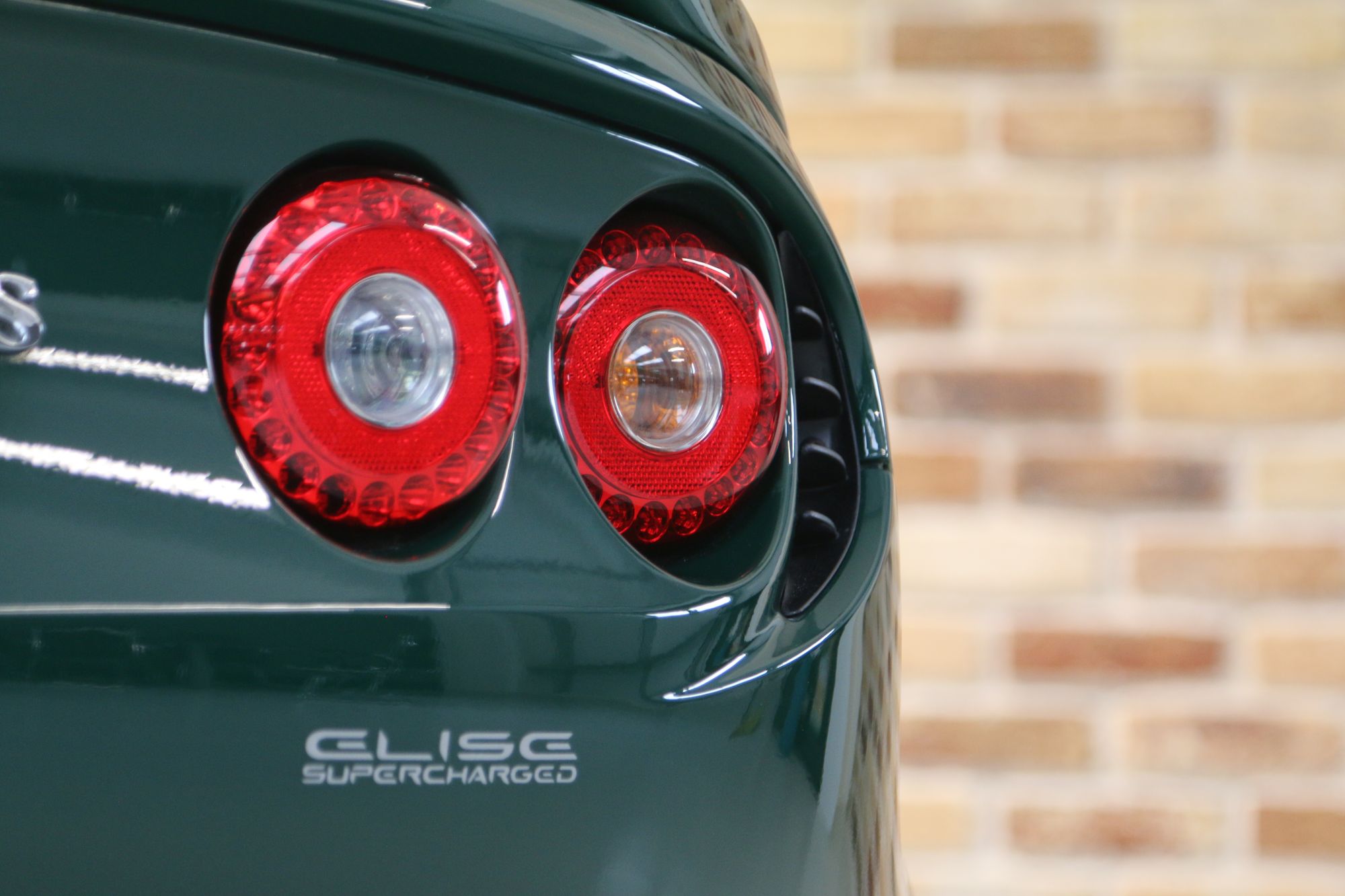 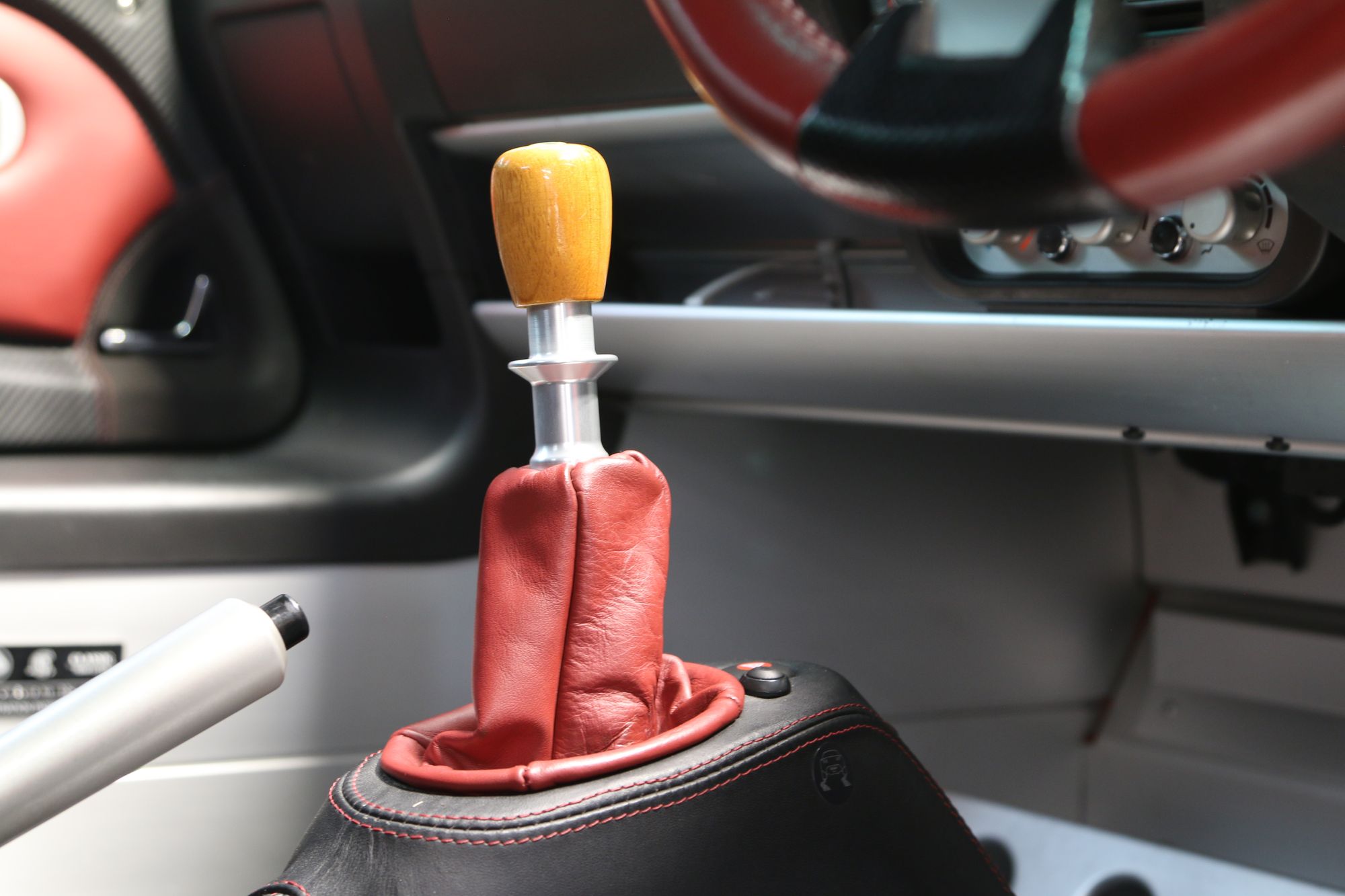 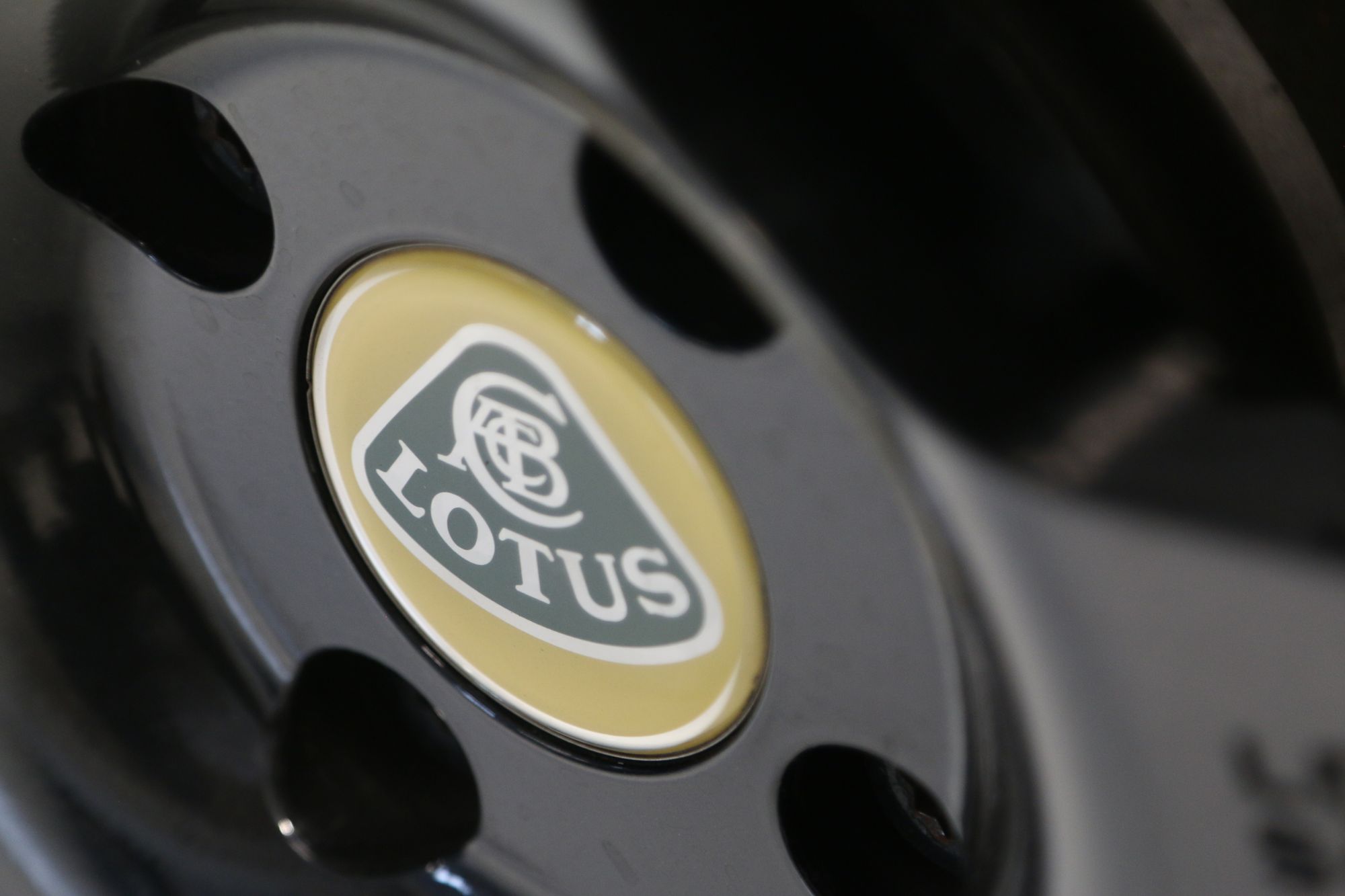 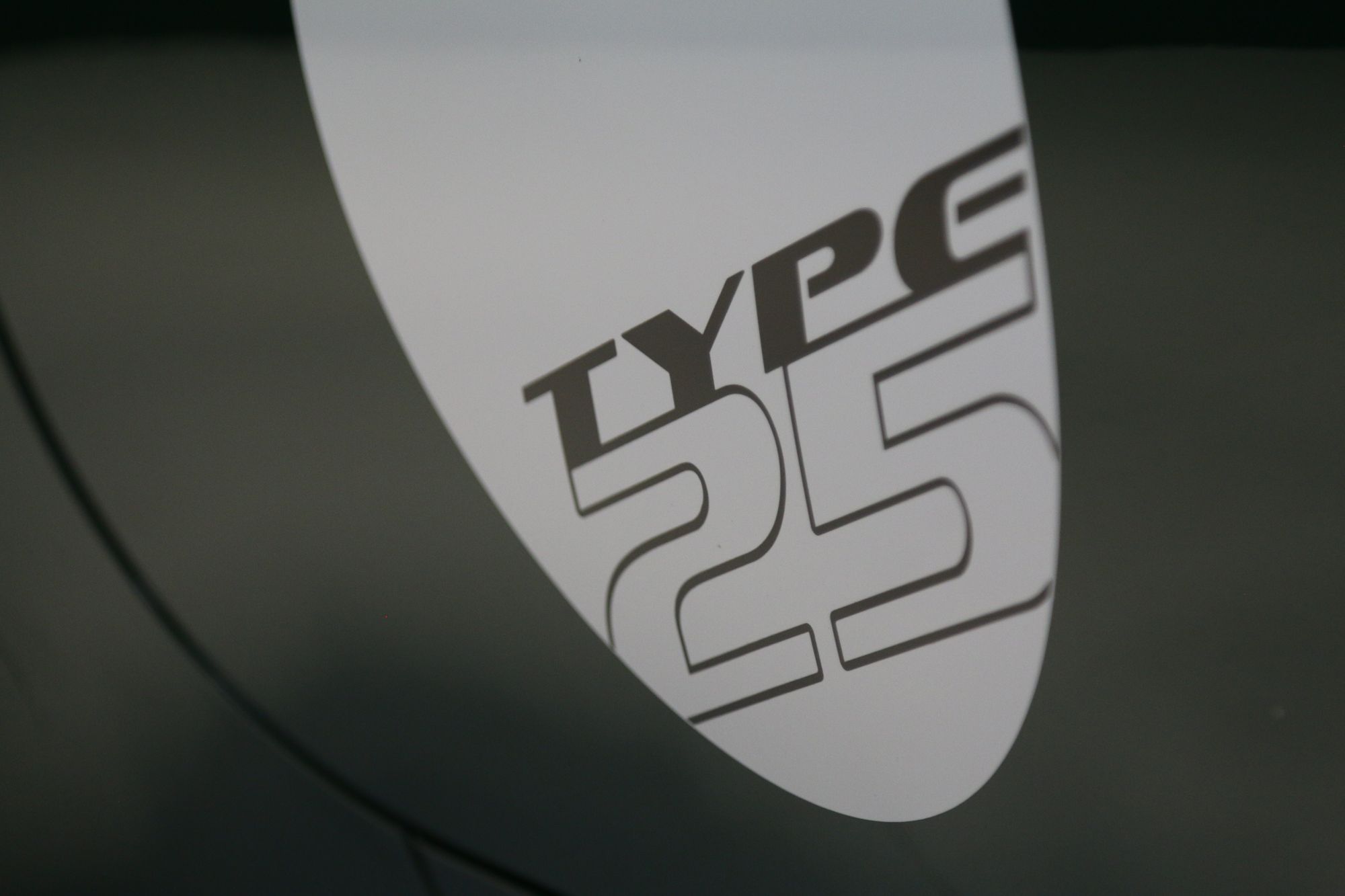