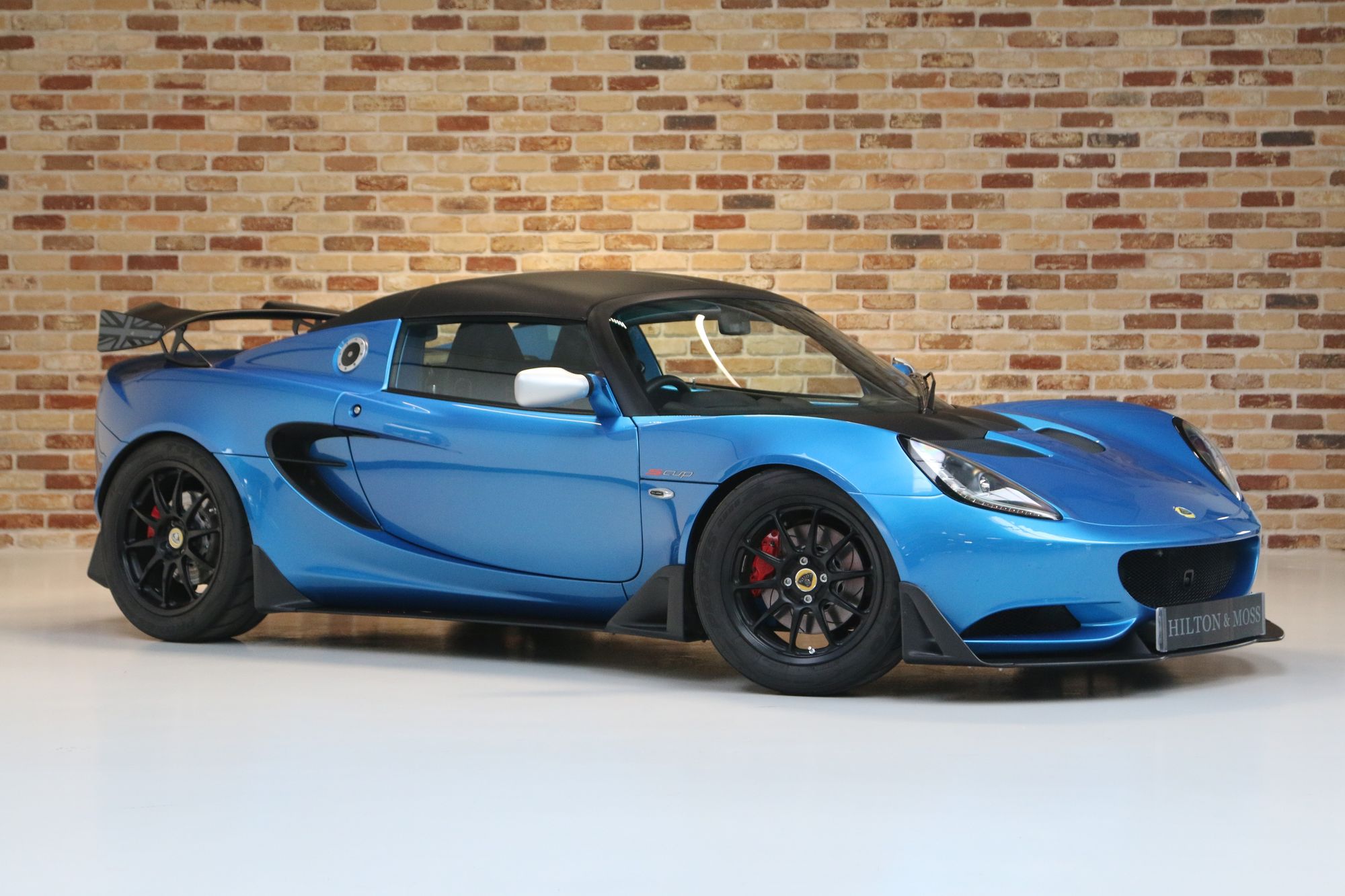 Hilton & Moss are delighted to bring another beautiful used Lotus to the market. Released in 2015 the S CUP was a road going version of the CUP R. Tweaked and tuned the S CUP produced 217BHP from the supercharged four-cylinder engine and travels from 0-60MPH in just 4.2 seconds. Just 28 CUPS were supplied to the UK and this is number 14.

This beautiful Elise has just two owners from new. The team at Hilton & Moss handled the sale for the first owner and are now delighted to own the car once again. This Lotus has been meticulously maintained and upgraded to produce the ultimate Elise CUP model. This particular car is the only S CUP worldwide painted in the very special Laser Blue metallic. Harking back to the early Exige S1’s the Laser Blue paintwork looks incredible and is presented in near immaculate condition. The front nose cone of the car has had paint protection film applied which ensures there are no stone chips or damage.  This particular car is also fitted with the incredibly desirable ‘Big Aero’ kit which was only available for a short period of time, later CUP models did not benefit from this extra. The CUP is also optioned with black forged lightweight wheels and air-conditioning.

This beautiful Elise has had a variety of handling and performance modifications carried out to enhance the driving experience further. A brand new Nitron-R1 suspension kit was fitted under 100 miles ago providing a firm but not ‘crashy’ ride. At this time spherical bearing bushes and spitfire toe links were fitted as a further upgrade.

Most noticeably this Elise was fitted with the Komotec 265BHP engine upgrade kit. Komotec are one of the most renowned Lotus tuners and known for providing plenty of power and torque with driveability and usability.

This CUP has been upgraded with a no-expense spared attitude resulting a car that drives and handles better than when it left the factory. This car has covered just 20,400 miles from new.

The car has a plentiful service and MOT history and has been fully inspected by our expert in house technicians.  This is a fabulous opportunity to own a one of one Laser Blue S CUP in fabulous condition that’s had thousands of pounds worth of upgrades carried out. Speak with our team today to secure this very special car. 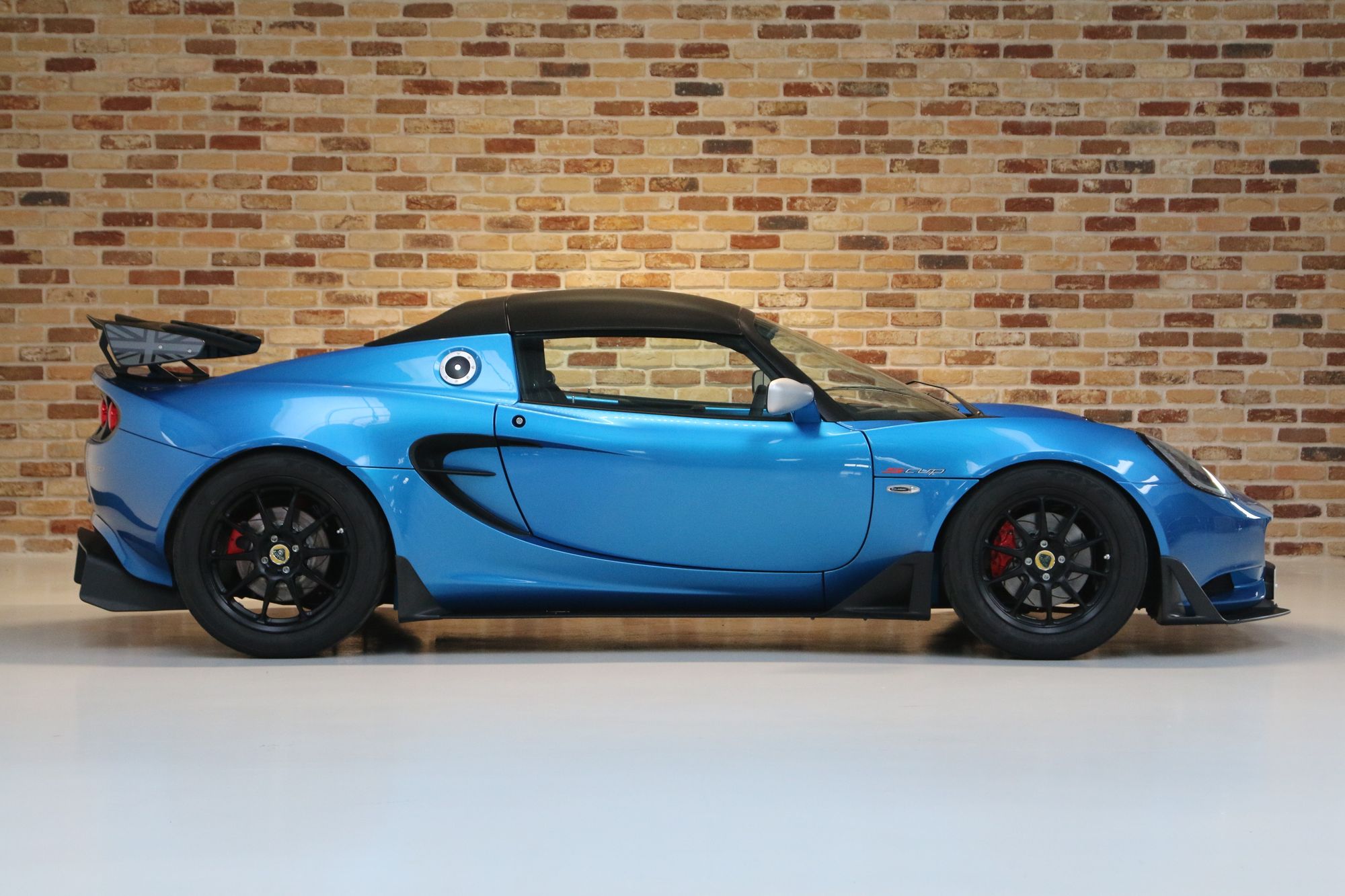 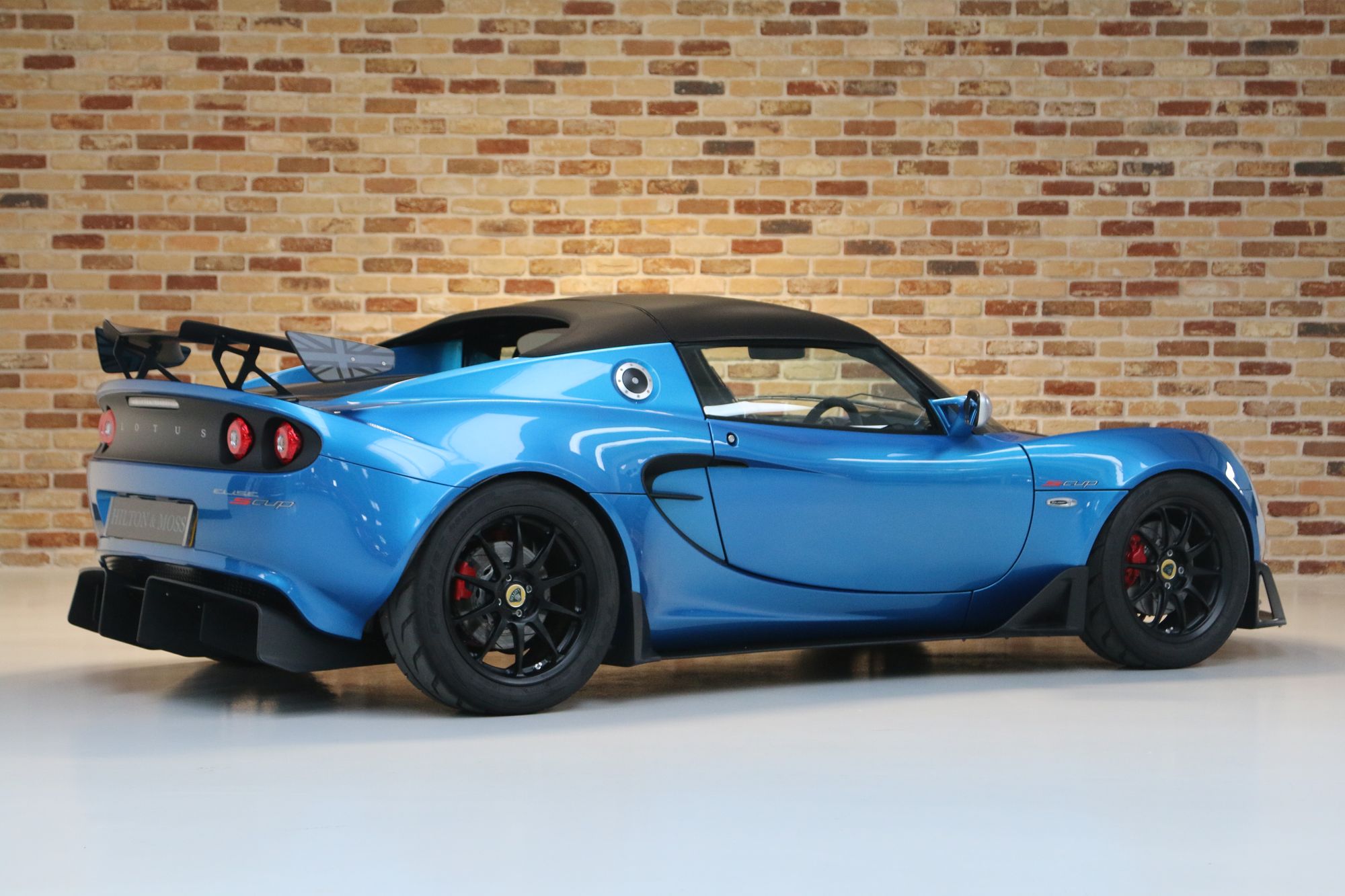 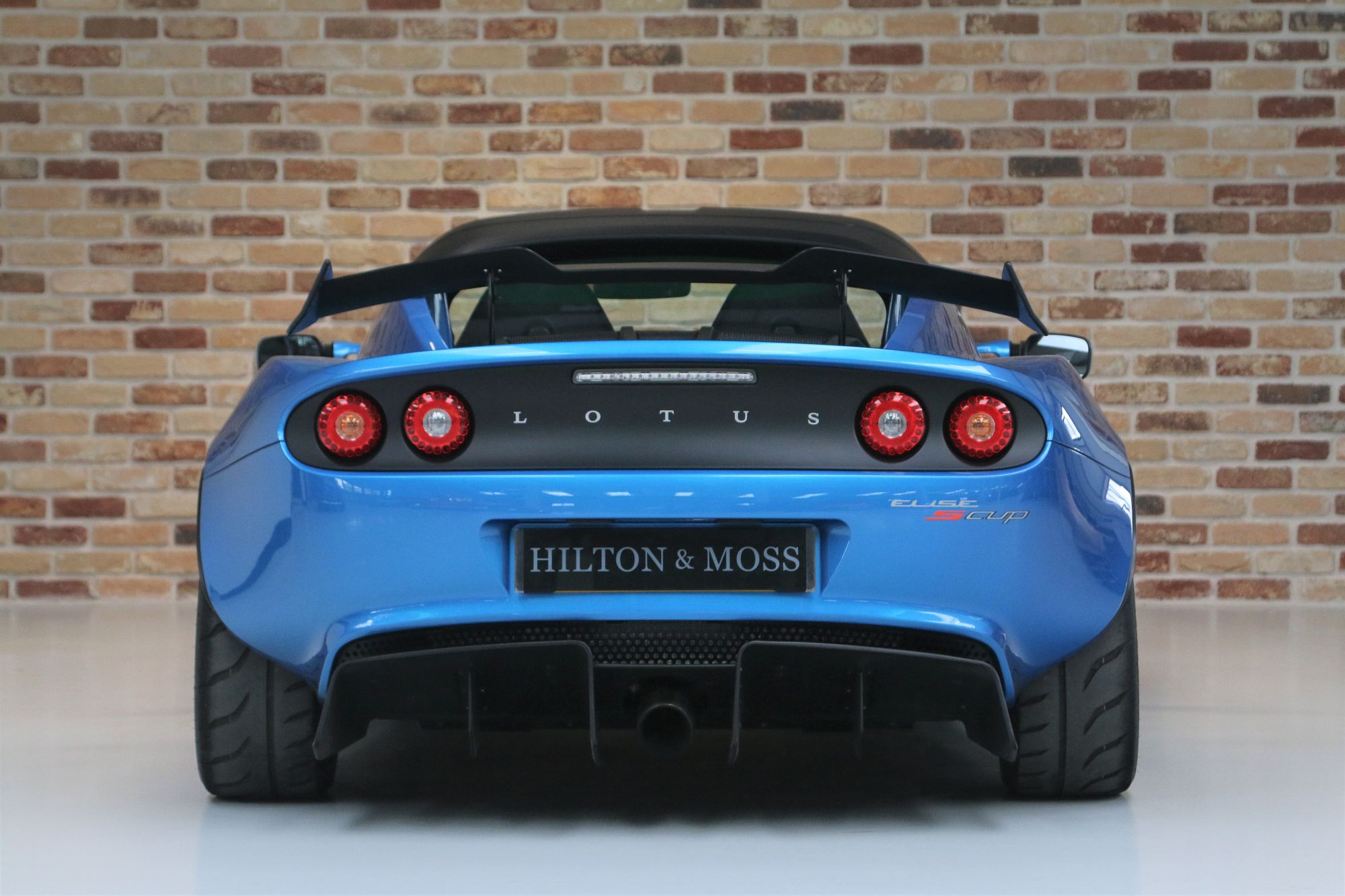 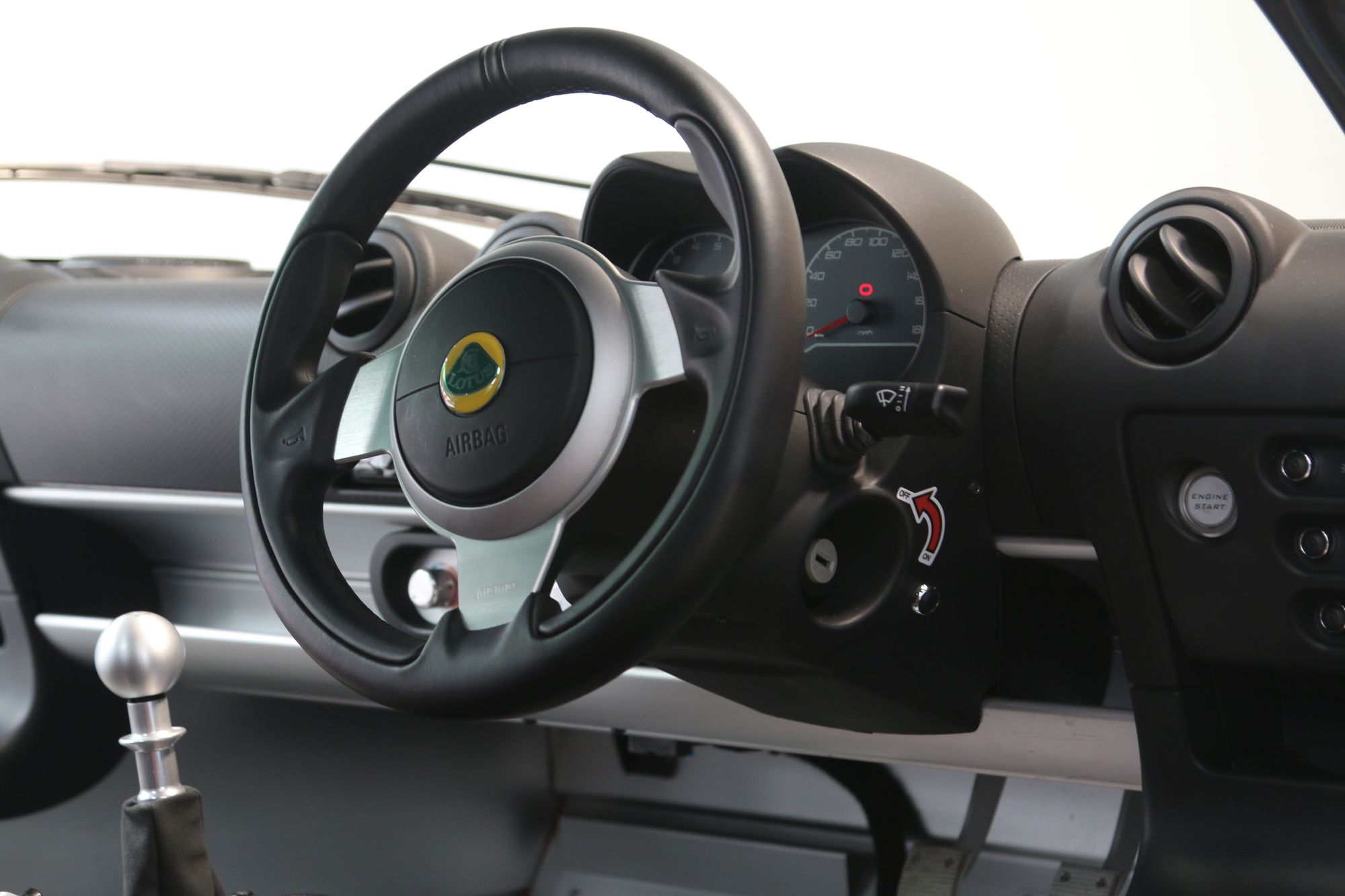 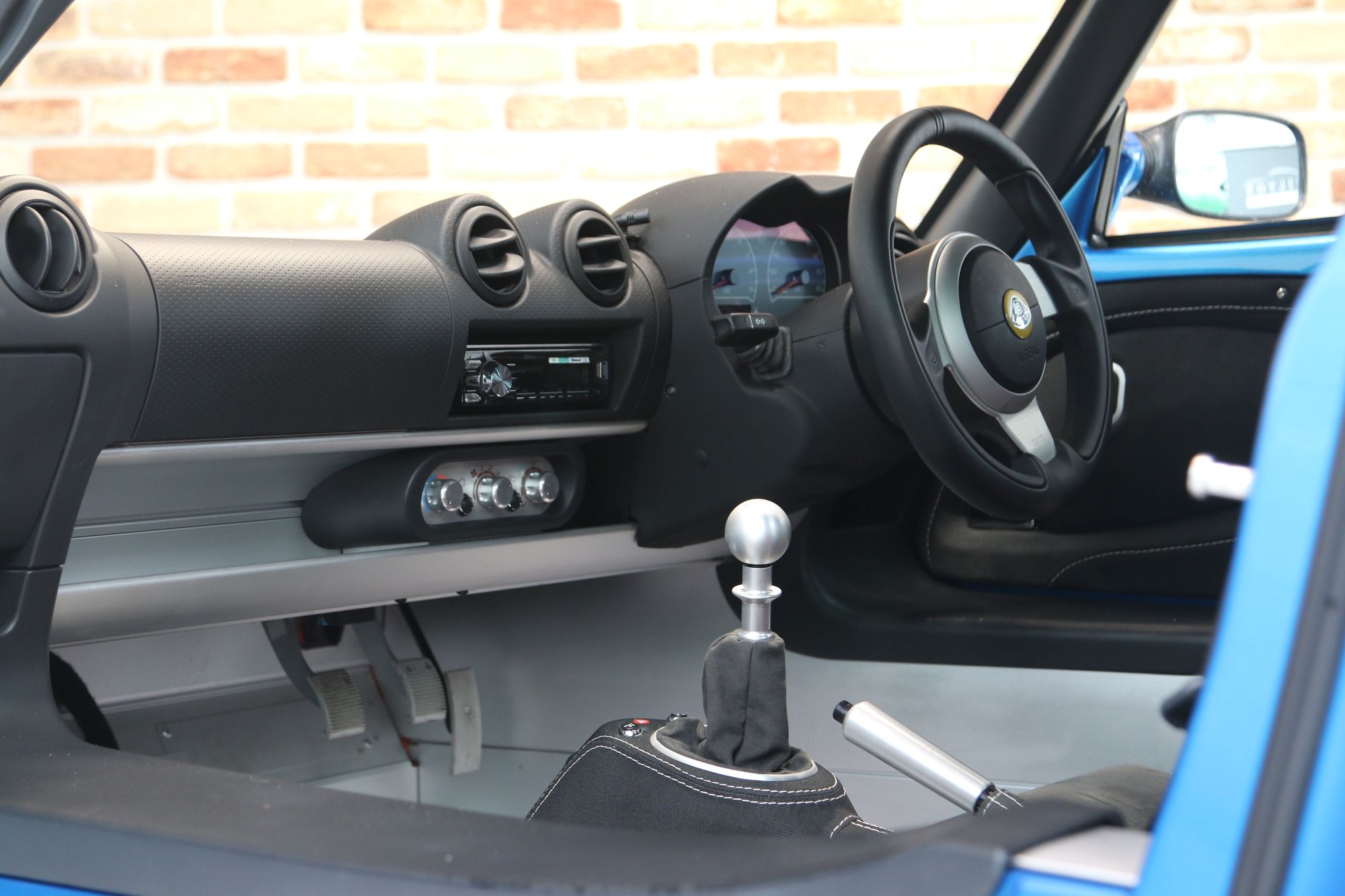 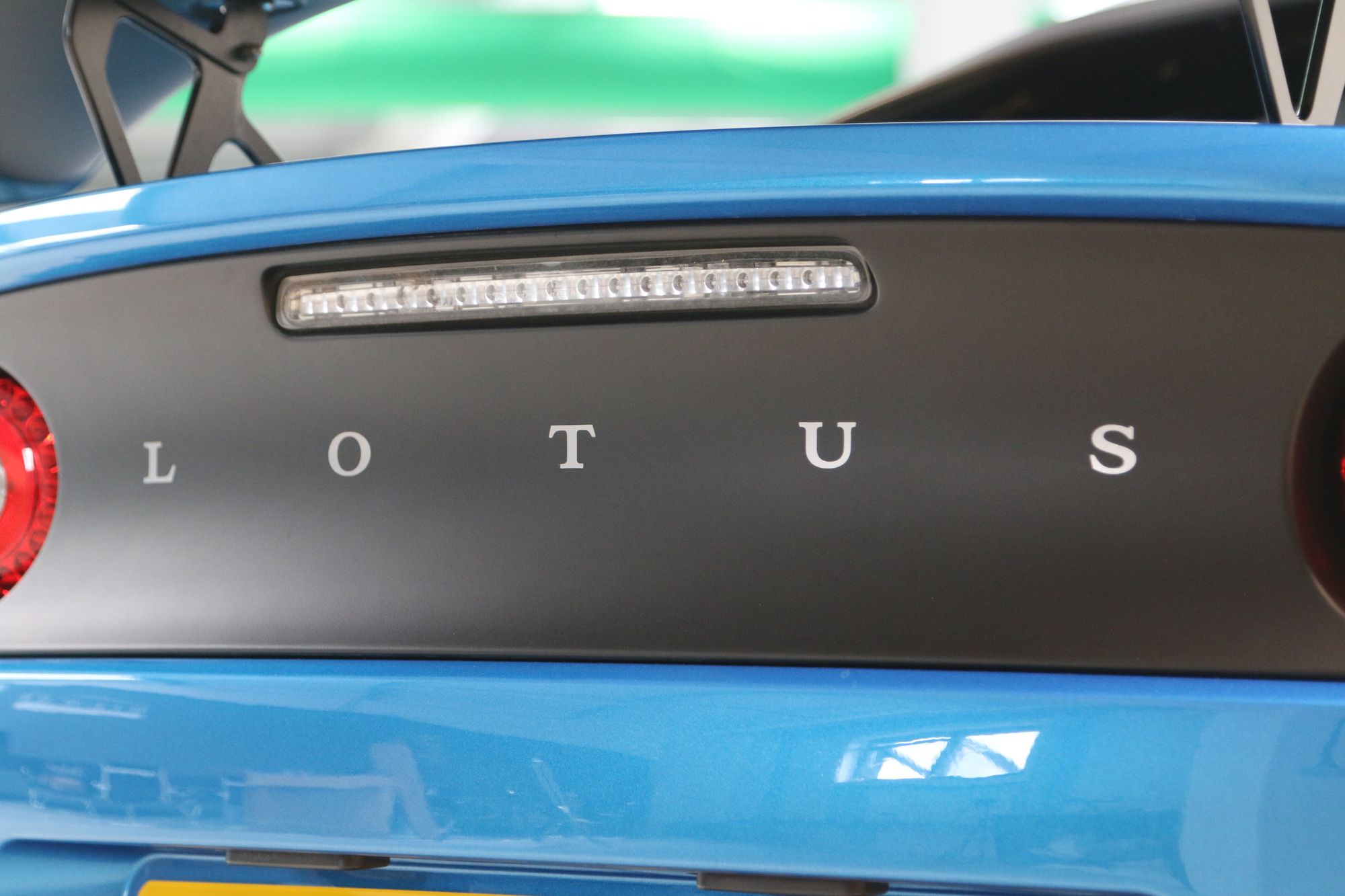 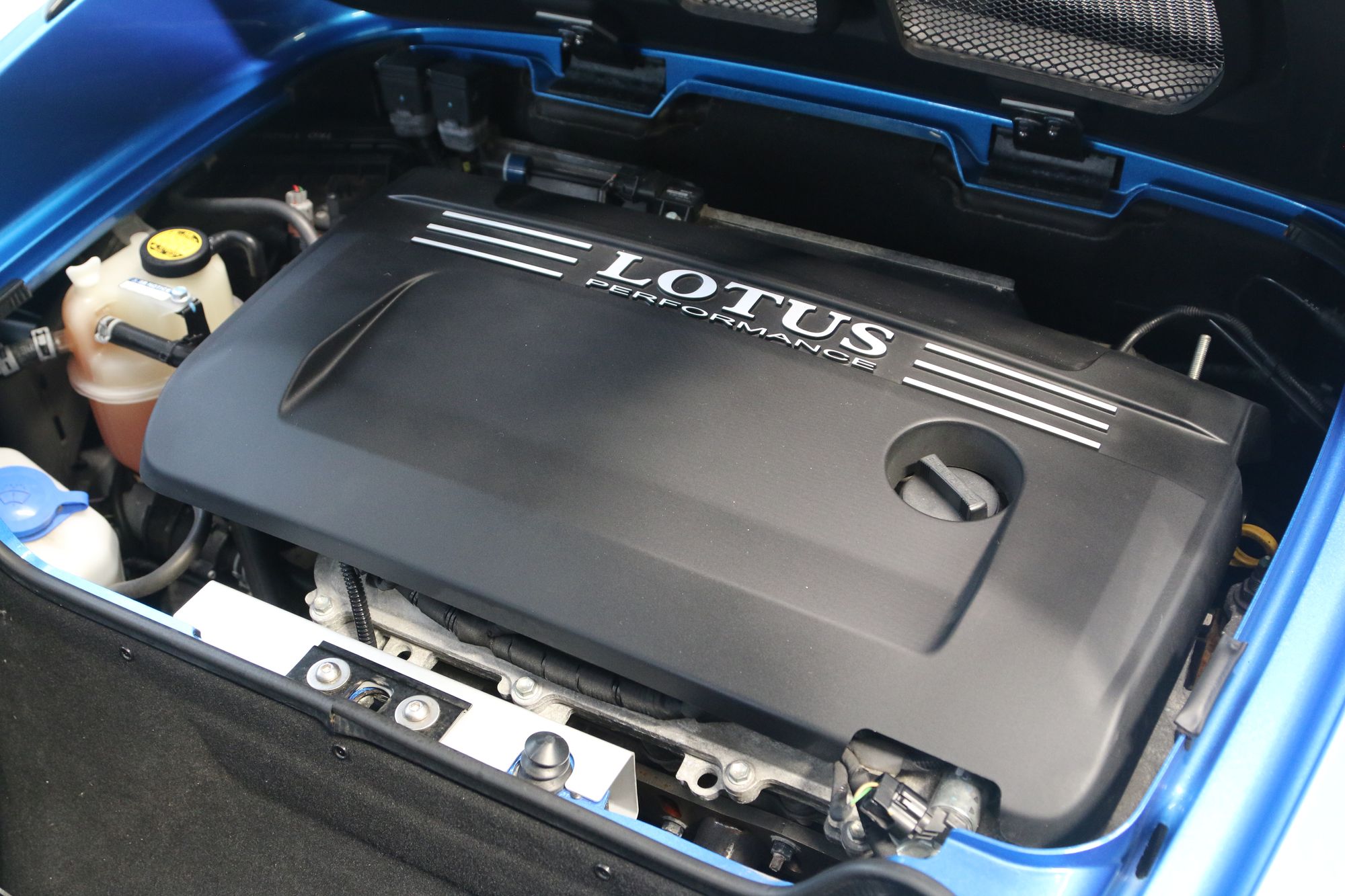